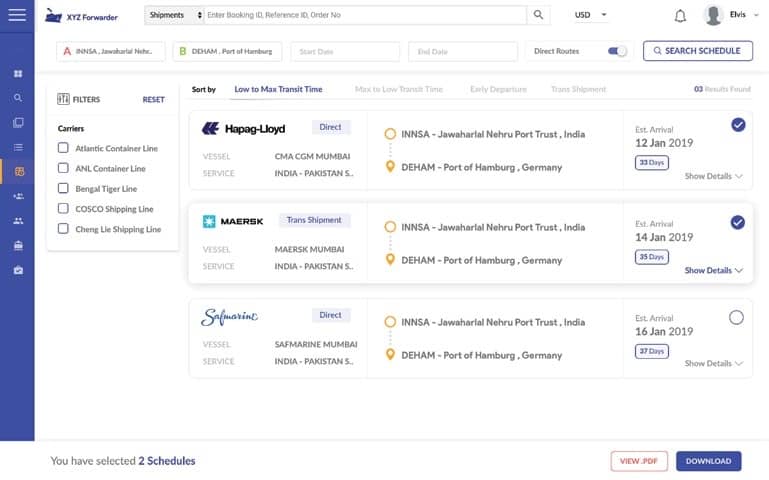 Freight forwarding has largely remained an industry dictated by inefficiencies due to traditional mandates of conducting business.

The industry has thrived despite these inefficiencies and somehow managed to work its way around with interim solutions. Ironically, despite the wave of digitization being ubiquitous across all other industries, freight forwarding still seems to be playing catch up with technology.

Digitization in logistics is hitting an inflexion point. Forwarders who have identified this, are starting to capitalize on the right technology that eliminates these inefficiencies, by digitizing the entire freight process. At a juncture where digital forwarders in the industry have made competition for traditional players very stiff, it is important to identify the need for technology enablers. FreightBro believes that no forwarder should be bereft of reaping the benefits of digital transformation irrespective of any reason – size of the company, cost, lack of awareness or inaccessibility to technology. Democratization of technology is of paramount importance considering the current industry scenario and must be a means to level the competitive playing field.

® Delay in quoting- Cluttered communication across emails, messaging apps and phone calls between sales and procurement makes quote lifecycle longer leading to opportunity loss. Clear insight into quote status, whether quotes were acknowledged and responded timely, whether quotes were were won or lost (with feedback) is lacking.

® Lack of real-time visibility of shipments – Nearly all exceptions in shipments are handled in a reactive manner, by which time cargo delays are inevitable.