China By The Red Sea 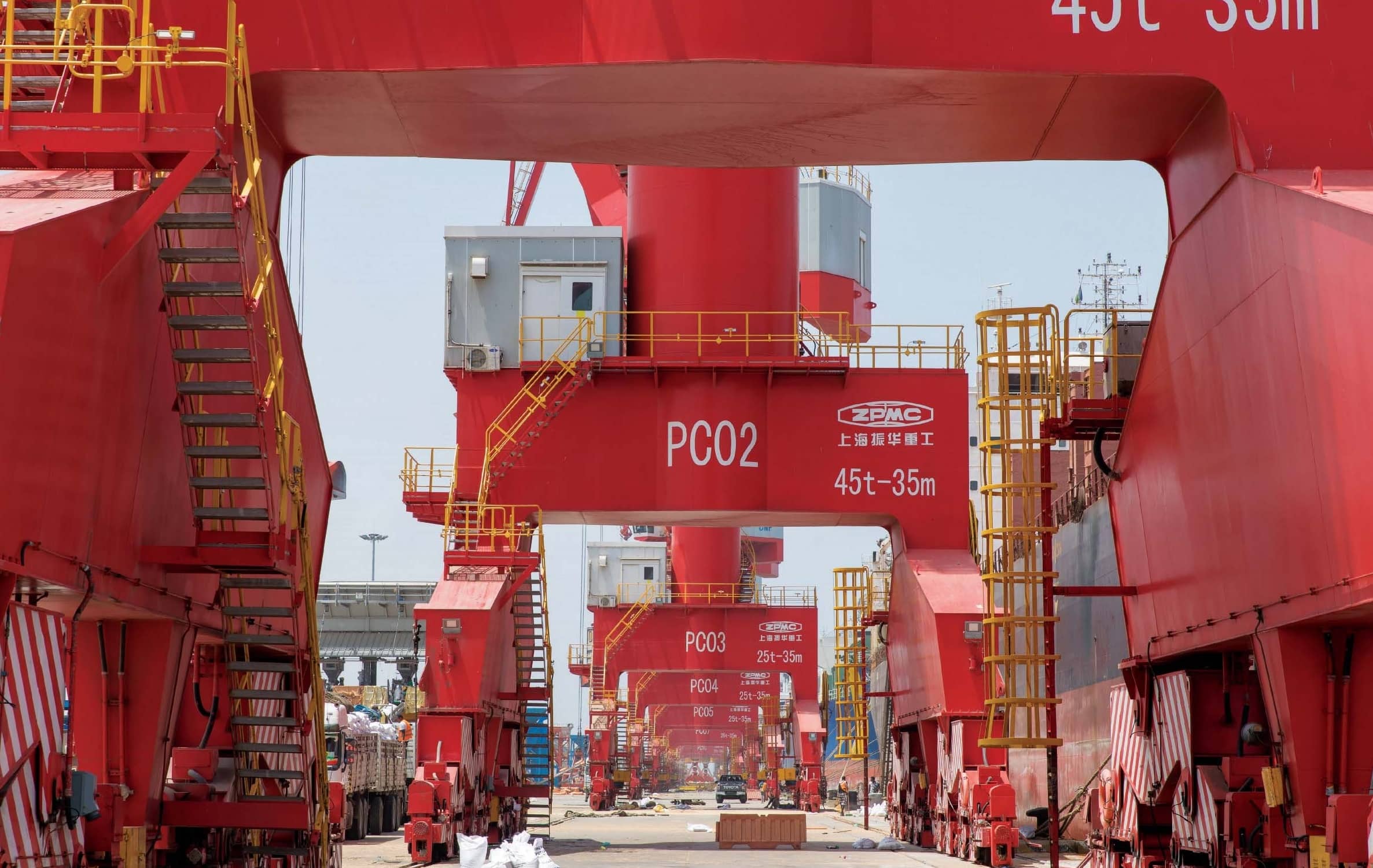 Djibouti needed help. China had money. This is what happened next.

Inside the carriages on the 10-hour rail journey through land-locked Ethiopia into the tiny Red Sea state of Djibouti, the chirping of mobile phones mingles with a mashup of regional languages and the murmur of the devout at prayer. A woman in a yellow frock trundles past maroon-upholstered seats with her cart: “Coffee! Bunna! Tea! Chai!”

At first glance, there’s nothing conspicuously Chinese about the Addis Ababa-Djibouti Railway, but then you spot the train’s Chinese driver and a few Chinese passengers huddled on a bunk bed. In fact, says Ilyas Moussa Dawaleh, Djibouti’s goodhumored finance minister, “It’s all about the ‘C.’ ” The railway wouldn’t exist in its current form without a massive infusion of Chinese loans—indeed, most of Djibouti’s economy relies on Chinese credit. And the Chinese might not have shown as much interest if it hadn’t been for Djibouti’s geostrategic location: About a third of all the world’s shipping steams past this barren land on the northeast edge of Africa en route to and from the Suez Canal, the Red Sea, and the Indian Ocean.

China’s bridgehead here is part of its globe-girdling “Belt and Road” initiative, an amalgam of economic strategy, foreign policy, and charm offensive that’s fueled by a torrent of Chinese money and is designed to rebalance global alliances. And as with dozens of other way stations along this new Silk Road, Djibouti’s dalliance with China is raising hackles from Paris to Washington. China has no qualms. “China-Africa cooperation is yielding fruitful results all across Africa, bringing tangible benefits to every aspect of local people’s lives,” Foreign Ministry spokesperson Geng Shuang said at a press briefing on March 18. “It is these people who are in the best position to judge the effects of China-Africa cooperation projects.” 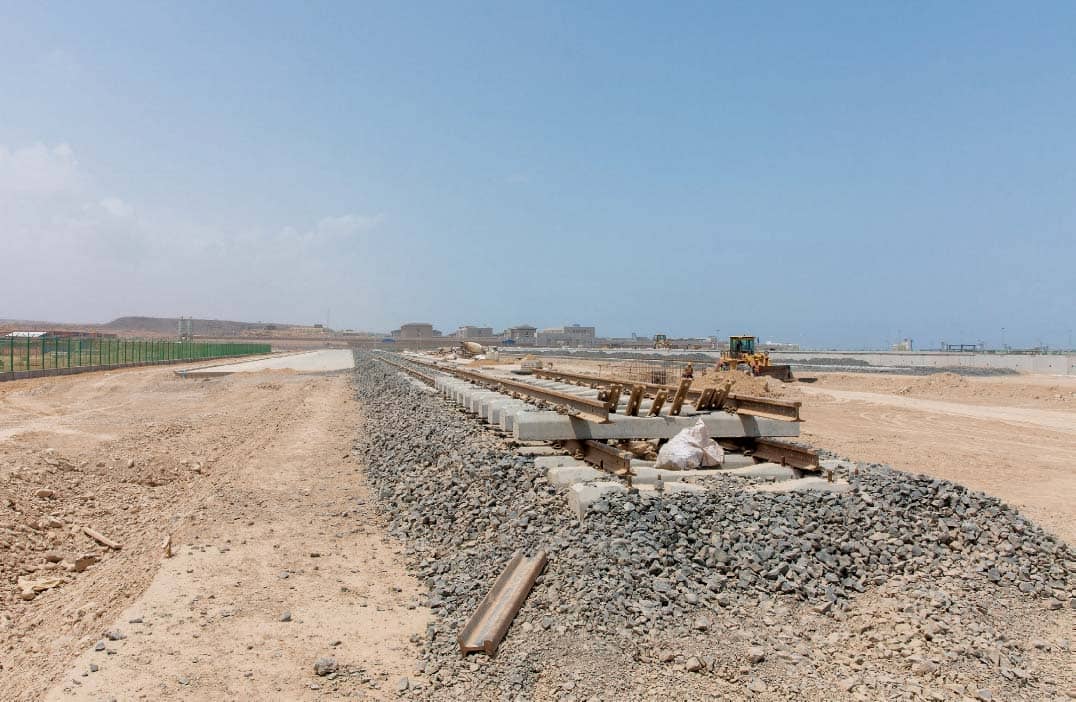 The railway will eventually string together a necklace of big Djibouti infrastructure projects in which the Chinese, through state-owned companies, have substantial interests: the Doraleh Multi-Purpose Port, the Doraleh Container Terminal, and the Djibouti International Industrial Parks Operation, a sprawling manufacturing hub. At one point, the railway skirts within a mile of the two-year-old Chinese People’s Liberation Army support base, which was China’s first overseas naval station.