Elk On Your Own 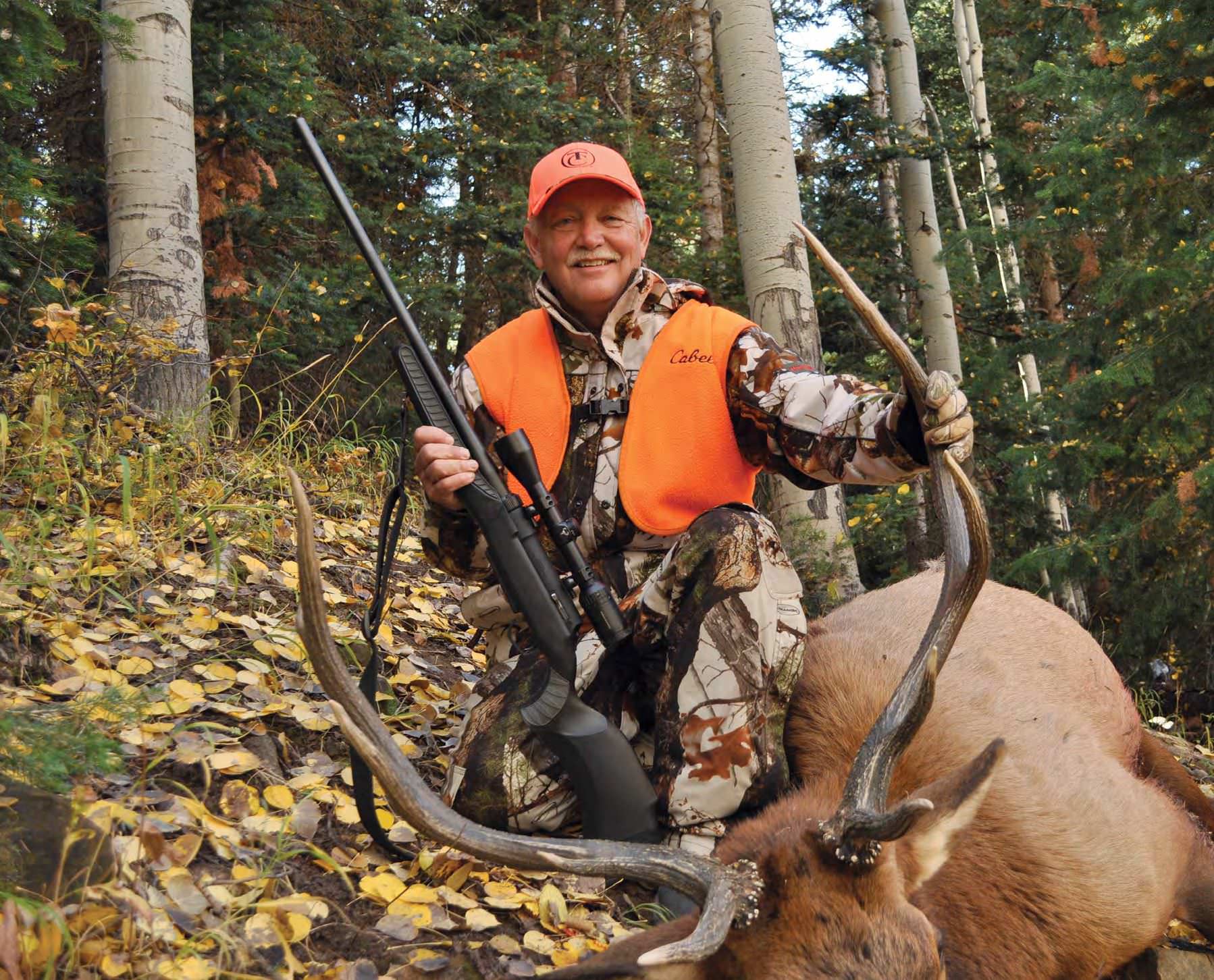 Elk hunting is one of the grandest ad-ventures in the mountain west. A drop camp cuts cost drastically, accelerates adventure and provides the satisfaction of doing it yourself.

As the first hint of dawn crept down through the thinning leaves of the aspen grove, I switched off my headlamp and navigated the final quarter-mile toward what had become known as “Bump’s log.” My good friend and fellow elk hunter with the unusual nickname had scored on successive years from that location, and the fallen trunk in a deep canyon held the promise of success. Settling against the rotting timber, I scanned an opposing ridge, catching a glimpse of a creamy elk hide – the normal sign of a bull. Scarcely believing my good fortune, I turned my rifle scope to 14x and steadied the rifle for the 300-yard shot. The bull was moving between evergreen patches, and my heart pounded in anticipation.

The sound of elk hooves pounding down the mountain were suddenly heard from behind me, as if some cattle stampede had broken out. Turning quickly, a bull elk was spotted racing through the scattered aspen, its heavy beams the sign of a mature bull. In seconds, the animal was racing past, and I shouldered the rifle only to see a scope filled with brown. Swinging the rifle like a bird gun, a shot was fired, the report causing the animal to stop. Working the action of the Ruger American rifle, I centered the reticle on its shoulder and fired again.

The bull was gone in seconds, and my mind swirled in near disbelief. The standing-shot sight picture had looked good, and I soon found the bull lying just over a rise, 100 yards away. 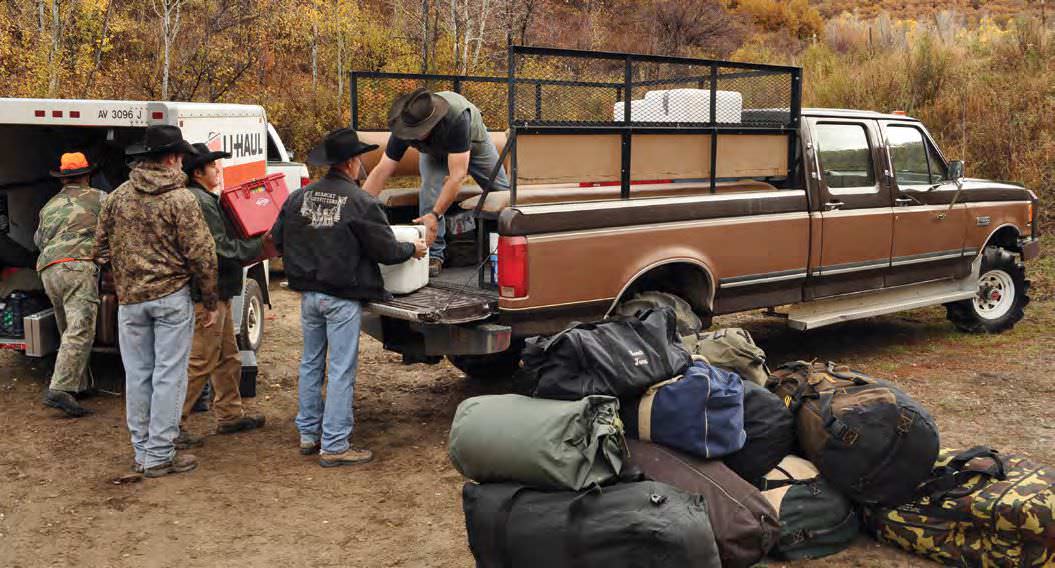 The first time I hunted from a drop camp was in 1977, when outfitter Bob Peters packed our party of eight into the White River National Forest. Camp consisted of two large canvas tents, a woodburning stove, a folding table and enough cots for each man. We arrived in late morning after a three mile pack on horseback and spent the rest of the day gathering firewood, organizing our gear and glassing for elk.

Hunting elk in the wilderness on your own is incredibly exciting. It’s all about you and your hunting skills. Will you be able to locate elk, find a legal bull and make an accurate shot? With GPS technology, the mountains of national forests are much easier to navigate, yet a compass was the only tool elk hunters had in those old days. Hunting alone mandates good choices when climbing, hiking and finding your way back to camp.

My first bull was a tremendous learning experience. The second morning of the hunt, I was sitting on a high ridge glassing for game when a series of shots rang out more than a mile in the distance. Glassing carefully, a herd of elk was seen filing over a distant ridge and entering a drainage that angled in my direction. To intercept the herd, I had to crash down my side of a mountain and climb the steep opposing face. I dashed onward with reckless abandon, knowing every minute counted. Reaching the bottom, I was winded in the high-mountain air and became intimidated by the steep ascent ahead. To conserve weight, I took off my heavy coat and pack and clawed my way toward the top. The crest was reached just as the last elk in the herd entered a stand of timber. Heaving for breath, I tried to sit, steady the rifle and squeeze off a shot.