The Return Of DMAA 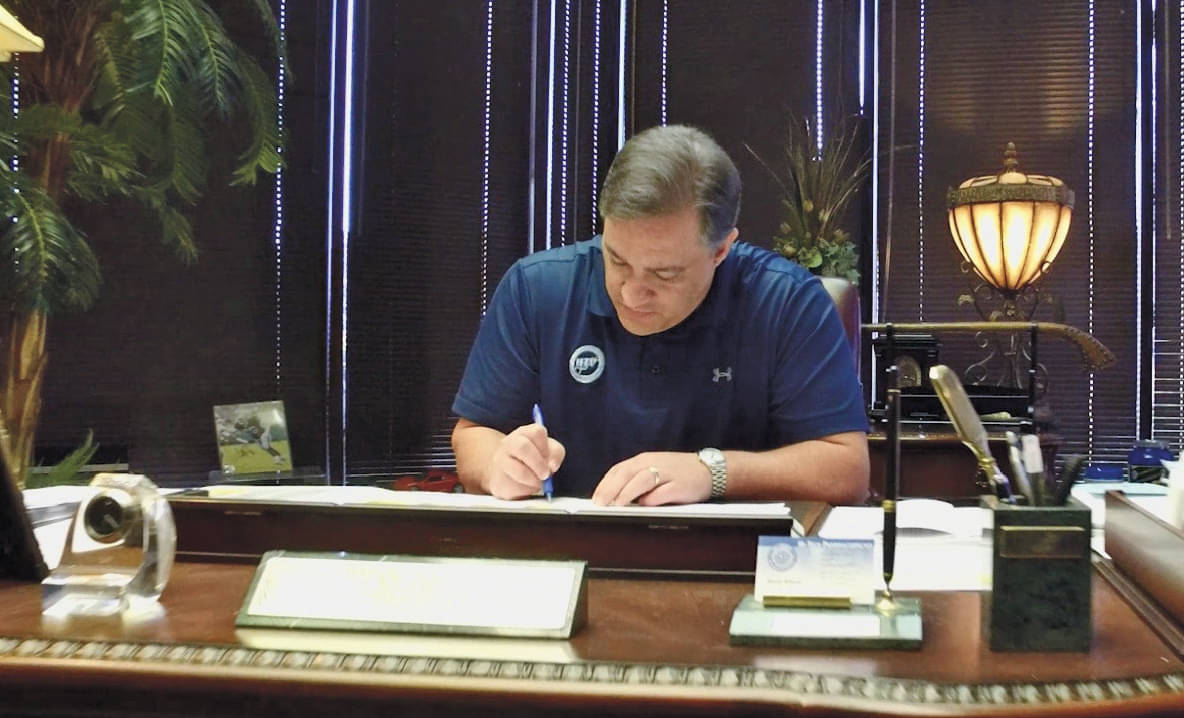 You should all be familiar with the supplement giant Hi-Tech Pharmaceuticals, whose family of 14 brands also includes iForce Nutrition, APS and Blackstone Labs. You may also know its President and CEO Jared Wheat. Jared has gained equal renown for his business savvy and his refusal to back down against the FTC and the FDA. In 2004, the Federal Trade Commission came at him with a lawsuit and a product recall demand that ultimately cost Wheat nearly $16 million in fi nes and put him in jail for 63 days. Ten years later, the FTC launched another attack on Hi-Tech, based on what they asserted were unsubstantiated claims in their advertising. This time the fi ne was a whopping $40 million. Never one to cave in to a bully, Jared appealed the decision and ultimately had it overturned. Now, another lengthy and costly battle is nearing its end, and this time it was over the ingredient DMAA used in pre-workout and fat-loss products. 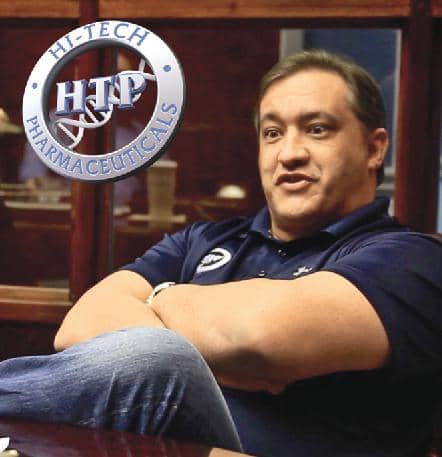 Firstly, without getting into the chemistry, what is 1,3-dimethylamylamine, or DMAA?

It was originally researched as a decongestant, much like ephedra had years before. Older readers will remember the ECA fat-loss stack of ephedra, caffeine and aspirin that was enormously popular. DMAA is in that same family and was studied in that same time frame. It’s derived from the geranium plant and is extracted in much smaller amounts than ephedra is from ma huang, the plant from China. Therefore, most of the DMAA in the marketplace is synthetic. Our fi rst argument with the FDA was over having a synthetic ingredient in our product. We won that initial battle, because nobody is squeezing oranges to put vitamin C in our multivitamins, or for the citric acid in soda. Our initial win was that we could sell a synthetic constituent of a botanical. Nobody had ever won that before, so that was kind of like Round One. If you’re going to go after DMAA because you say I shouldn’t be able to sell a synthetic botanical, then what about resveratrol? It’s very popular for heart health, and we know it comes from wine. But you only get a couple of milligrams of it from a whole bottle. If you want to get an effective dose of a couple hundred milligrams, you have to get a synthesized product.

When did DMAA become an ingredient in pre-workout formulas? Were you the fi rst one to bring it to market? Which products featured it?

We were probably the second or third company to bring it to market. Patrick Arnold was the fi rst person to start looking into it. The fi rst company to popularize it was USP Labs with their Jackd3D product. They were a small company at the time, and they grew much larger after that. We had our Mesomorph product shortly after, and we also reformulated our Lipodrene product to include DMAA.

How long did the products containing DMAA remain on the market before the FDA got involved?

The FDA fi red its fi rst warning shot across the bow of the entire supplement industry in 2013, when they said they didn’t consider DMAA to be dietary supplement. They had no scientifi c references to back that up, and as I said it is found in the geranium plant. They also chose to believe the one study that had been done backing that up, as they stated they felt it wasn’t sound science. USP Labs went back and forth with them for about a year, but they leftus alone. In talking to attorneys for USP Labs, we heard it was because they knew Hi-Tech would sue them if they came after us. We had done that when they tried to take ma huang offthe market. We’re known to stand our ground. They didn’t come after us until mid-2014, long after everyone else had taken their products containing DMAA off the market. And they only came after us because USA Today and a local Atlanta newspaper picked up the story that DMAA was still being sold everywhere, and Hi-Tech seemed to be the only company selling it. Within 48 hours, the FDA had raided our warehouse, and the fi ght began.