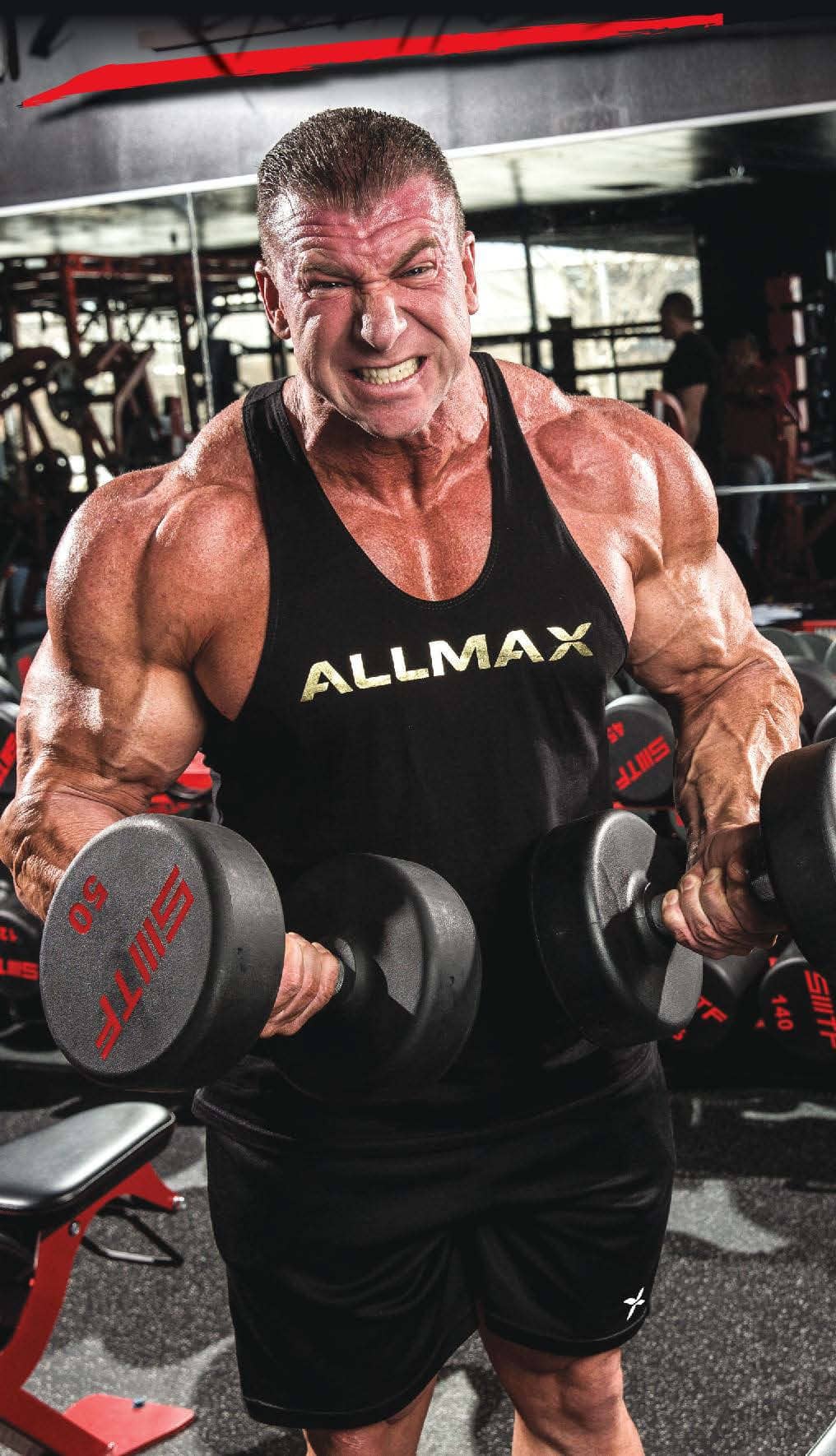 Adding muscle not the only way to improve your physique

You had a great year and competitive season, but before that I didn’t know much about you. When did you turn pro, and what are you doing to beat your 2018 best?

I like to joke that I’m a 12-year overnight success! What I mean by that is I started competing in 2006 as a middleweight, and over the next 10 years worked my way up before finally winning the 2016 NPC Universe over 35 heavyweight and overall divisions and earning my IFBB pro card at 37 years old. When I turned pro as a Masters competitor, most people w rote me off saying I would never do anything in the pro ranks. I get that, because most of the men and women who turn pro as Masters don’t do very well in the pro ranks, and a lot of them never even compete again once they turn pro. It’s very competitive, and a lot of the best athletes do tend to be 25-35 years old. But in my second full pro season I made it all the way to the 2018 Olympia. I believe I’m the only person to have turned pro as a Master and make the open Olympia!