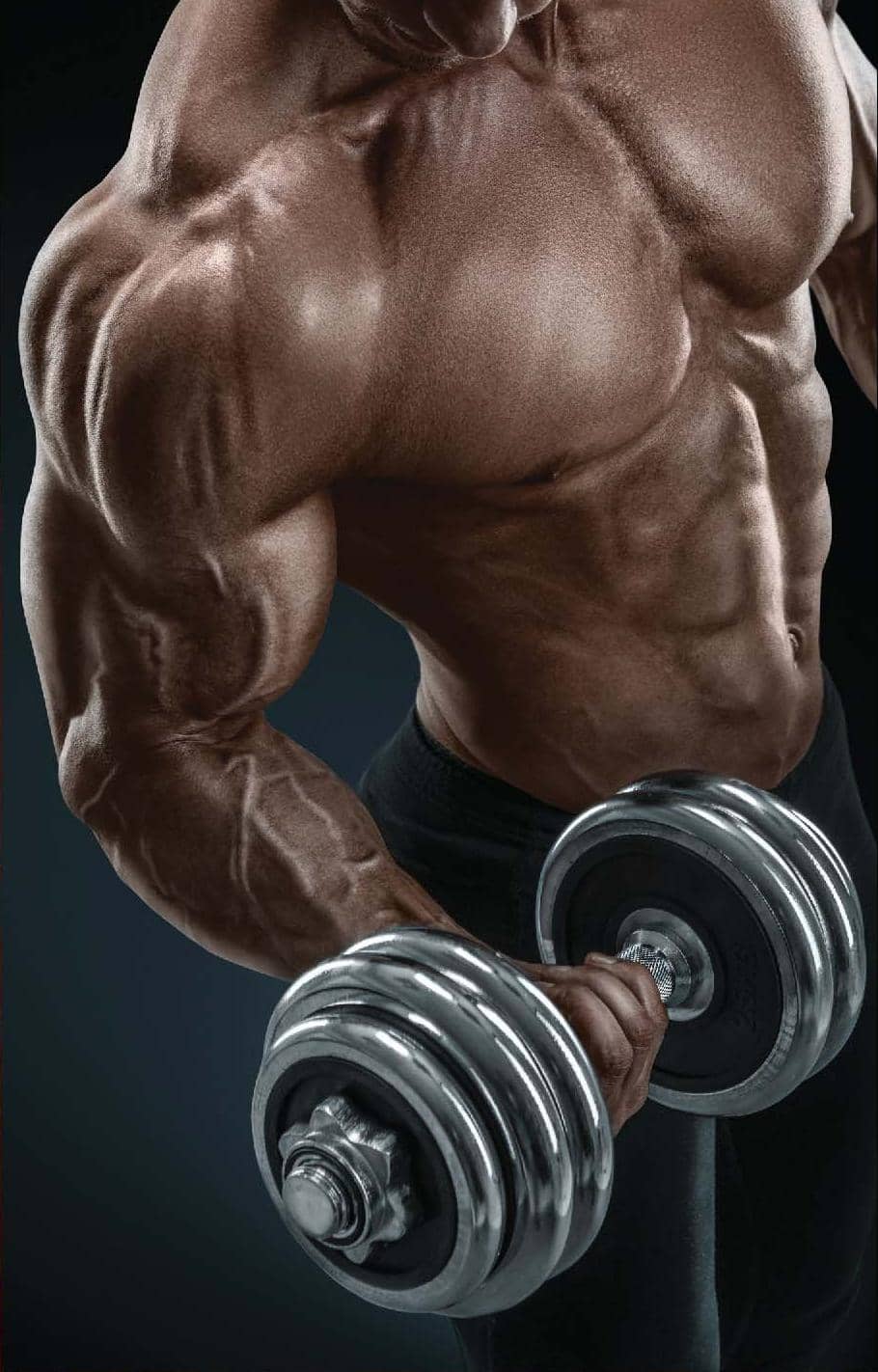 The nutritional supplement world has seen its fair share of “fat-burning” products claiming to be able to reduce body fat by simply increasing the rate at which fat is oxidized, or burned, within the body. While this approach to a leaner body seems pretty logical, it has one major drawback – as increasing the level of fatty acid oxidation simply results in the production of more of the energy-rich molecule ATP – which, at first glance, may not seem problematic. However, higher levels of ATP do not reduce body fat. In fact, what it will do is trigger homeostatic mechanisms within the body that will simply convert this ATP surplus back into body fat within a rather short period of time. So, the fundamental problem with merely converting body fat into ATP is that this process does not increase the amount of energy expenditure – which is the only valid way to reduce body fat.

Recent attempts to advance fat loss by explicitly boosting energy expenditure have included the use of several naturally occurring compounds that target brown adipose tissue, or brown fat. This type of fat, despite being fat itself, has the unique capacity to reduce the other type of fat, white adipose tissue, which is usually referred to as body fat. Brown fat minimizes body fat by activating a process known as thermogenesis that increases energy expenditure – which, once again, is essential to minimize body fat.

Brown fat is able to increase energy expenditure because it contains a different type of fat cell that uncouples fat burning with ATP production, converting the energy from fatty acid oxidation into heat instead. Most cells within the body can perform thermogenesis to varying degrees. However, brown fat performs thermogenesis most effectively – as each brown fat cell has more fat-incinerating mitochondria that possess a higher concentration of the UCP-1 protein that is directly responsible for the thermogenic function of uncoupling fat oxidation with ATP production. As a result, brown fat has a greater capacity than any other cell in the body to thermogenically burn more fat and uncouple this process to energy production, ultimately increasing energy expenditure and fat loss.

Thermogenesis in brown fat is typically triggered by exposure to cold temperatures, as thermogenically derived heat can be used to warm up the body. Cold temperatures stimulate the TRPV receptor within the brain, which triggers the sympathetic nervous system, resulting in the release of noradrenaline. The subsequent interaction between adrenaline and the beta-adrenergic receptors embedded within the cellular membranes of brown fat initiates uncoupled fatty acid oxidation or thermogenesis, generating heat. While prolonged exposure to cold temperatures for roughly two hours has been shown to effectively trigger brown fat activity and fat loss1, using this approach to lower body fat is rather impractical, based on the considerable amount of time necessary to trigger the fatburning capacity of brown fat.