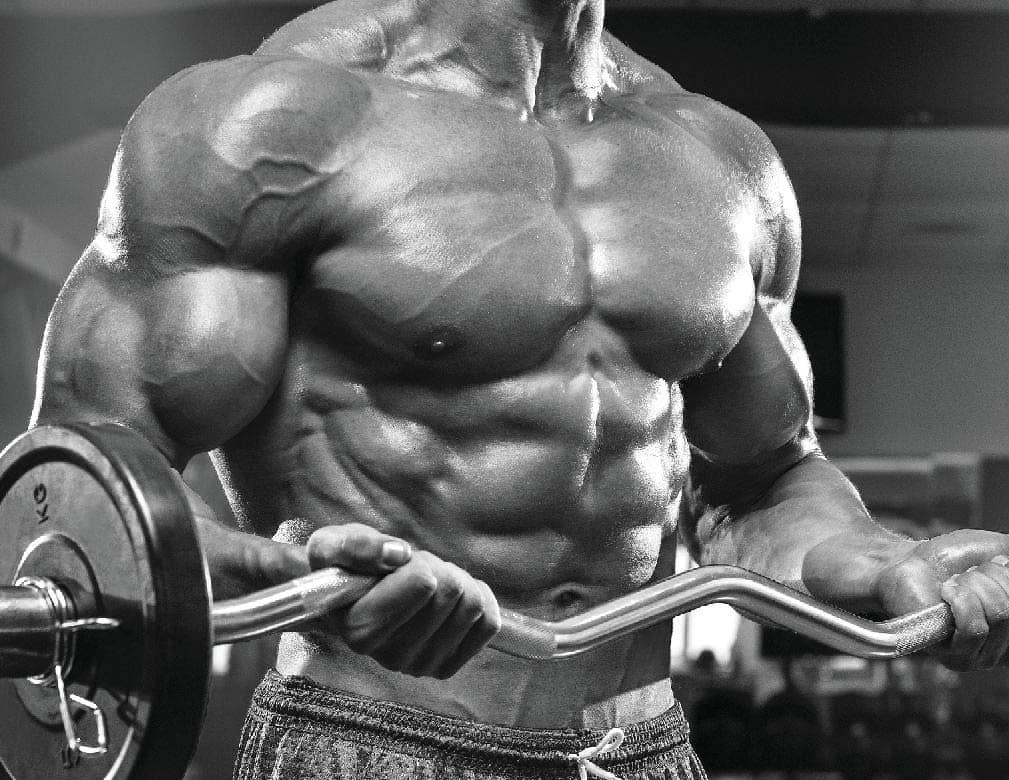 STRATEGIES TO FIGHT BACK

Growth hormone (GH) has been touted as the miracle sought by Ponce de León in his quest for the Fountain of Youth. Once a rare treatment obtained from pituitary glands (brain tissue) of cadavers, technology has advanced to allow laboratories to create a seemingly endless supply of the drug.1 Bodybuilders have long been early adaptors of pharmaceutical, nutritional and physical training methods to maximize muscle growth, as well as reduce body fat to extremes well beyond innate physiological limits.

Initially, GH was used in bodybuilding and sports to promote muscle size and strength. As adults dosed themselves based on the clinical guidelines for GH-deficient dwarf children, it was learned that adverse effects accompanied the relatively high dosages. The adverse effects include glucose intolerance (prediabetes), edema, carpal tunnel syndrome, elongated hands and feet, and abnormal facial bone growth.2 Unfortunately, as an anabolic, GH requires a fairly significant dosing schedule, and the increase in tissue mass is not necessarily commensurate with strength increases – which was especially absent with the use of insulin and/or anabolic steroids.3 Additionally, GH is much more expensive than anabolic steroids and needs to be injected daily or at least several times per week.

Supraphysiologic GH dosing schedules have been abandoned by all but the most extreme bodybuilders. However, as a greater understanding of the use of GH has been gained through practical experience and clinical use in aging and weight loss, an appreciation of GH’s role in fat loss has been acknowledged. Depending on the population (elderly, obese, etc.), a low-to-moderate dose of GH can result in improved body composition and reduced body fat. GH acts directly on receptors on the surface of many different tissues. Of particular significance relative to improving body composition are two receptors – white adipose tissue (fat) and skeletal muscle. However, one does not need to inject pharmaceutical GH to achieve the fat-loss effect. Fat loss can occur under “normal” conditions including prolonged fasting, exercise, hypoglycemia (low blood sugar), and through stimulation by nutritional or pharmaceutical secretagogues.

GH acts on skeletal muscle to promote tissue anabolism. Most readers will associate this with an increase in contractile protein – the functional component that moves the skeleton (lifts weights). However, GH promotes the growth and repair of numerous structures and components within a cell and affects metabolic function. GH does not act directly on the internal portions of the cell or within the nucleus (the command center of a cell). Instead, GH attaches to a receptor that transmits a signal to the cell interior when it is activated. This receptor signal is another chemical that activates various processes and responses. The messenger(s) created by the GH-stimulation, STAT5, bind to regions of the DNA and turn on cell-building machinery.4,5