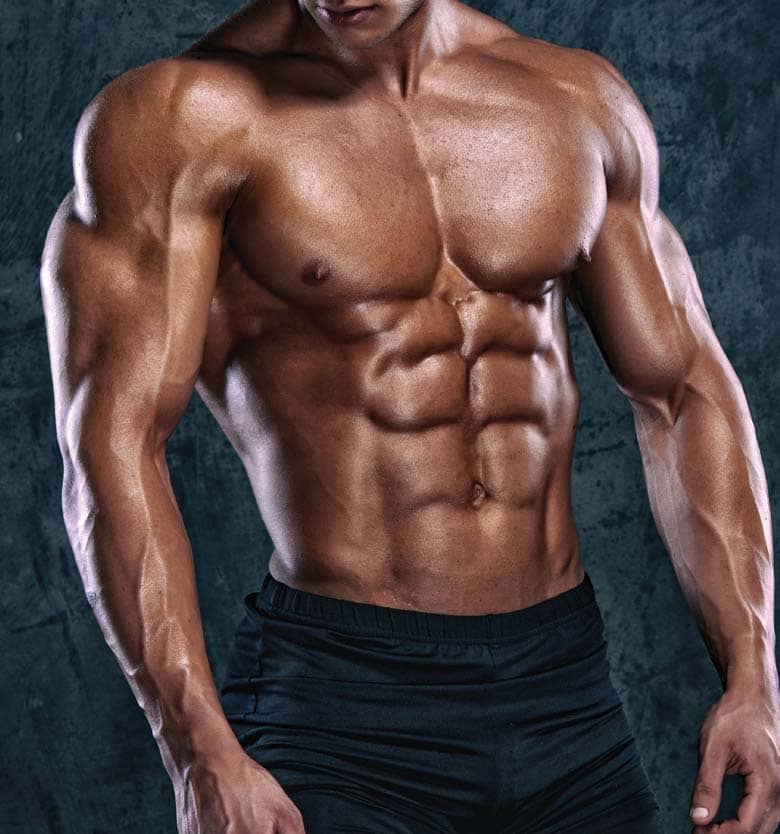 A study published in the journal Cell Metabolism on August 4, 2020 was reported by ScienceDaily on August 5, 2020 that, “An international research team has discovered how to activate brown fat in humans, which may lead to new treatments for type 2 diabetes and obesity.”

Brown fat can burn off energy in the form of heat by a process known as thermogenesis, which can ultimately reduce overall body fat.

The body has two forms of fat: white fat, or unwanted fat that can lie directly underneath the skin, and brown fat, which often is found in the shoulder blade region or the neck. Unlike white fat, brown fat is the good fat as it can help burn more calories. The more brown fat you have, the more calories you burn.

Brown fat is packed with mitochondria loaded with UCP-1, the protein that uncouples fat burning with ATP (energy) production instead of converting the energy into heat via thermogenesis, making the mitochondria effectively the furnace of the cell. The emergence of brown fat as a readily available fat-burning furnace is revolutionary, but like any fire, it requires the proper kindling materials. The ability to get lean by producing extra brown fat, or enhancing the activity of existing brown fat, represents a promising way to burn fat and lose weight.

The breakthrough study published in the journal Cell Metabolism by Copenhagen researchers and reported in ScienceDaily say that, “Scientists have now discovered that beta2-adrenergic receptors (b2-AR) in brown fat cells are responsible for stimulating thermogenesis. According to Dr. Denis Blondin from CRCHUS, the finding could explain why most clinical trials, which have attempted to induce BAT to burn energy, have performed poorly.”

The report continued, “In contrast to rodents, human BAT is activated through the stimulation of the beta2-adrenergic receptor, the same receptor responsible for the release of fat from our white adipose tissue.”

Researchers in the past thought that beta3-adrenergic-receptors were responsible for activating brown fat cells in humans rather than beta-2-adrenergic receptors. According to Dr. Denis Blondin, one of the clinical investigators of the study, “the finding could explain why most clinical trials, which have attempted to induce BAT to burn energy, have performed poorly.”

Associate Professor Camilla Schéele at CBMR, has said that, “Activation of brown fat burns calories, improves insulin sensitivity and even affects appetite regulation. Our data reveals a previously unknown key to unlocking these functions in humans, which would potentially be of great gain for people living with obesity or type 2 diabetes.”