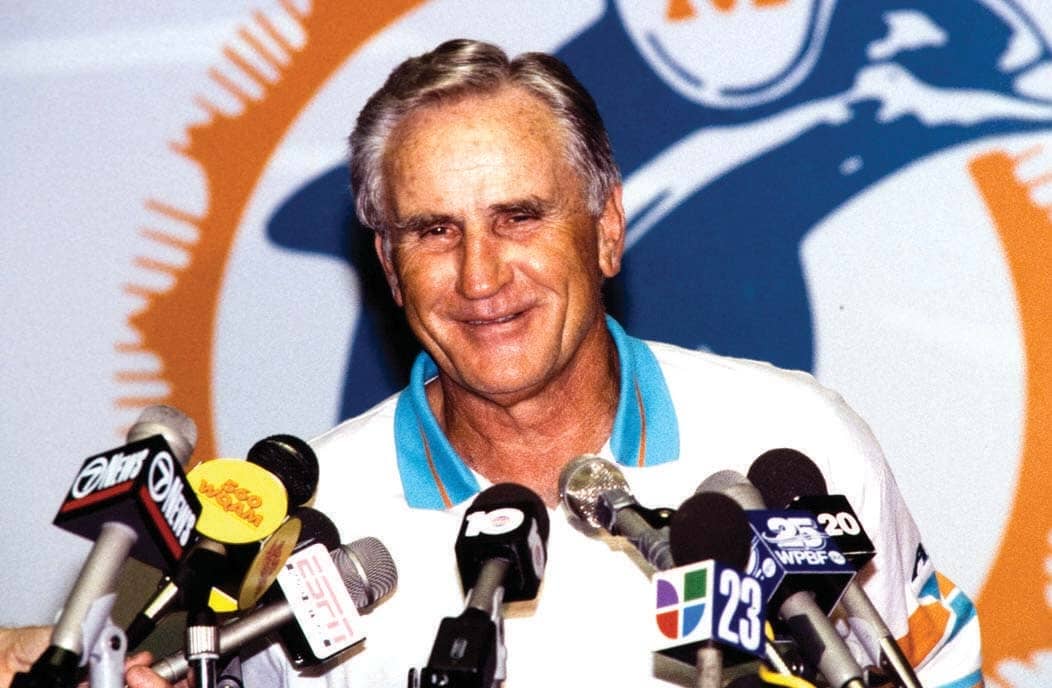 THE LEGENDARY COACH THROUGH THE YEARS. REMEMBERING A GREAT, CLASSY BOSS

Somehow you just thought the man might live forever.

As legendary as Don Shula was, complete with that steel jutting jaw and the aura of strength and perseverance, Shula was lost forever when he passed away peacefully May 4 at his home in South Florida at the age of 90. 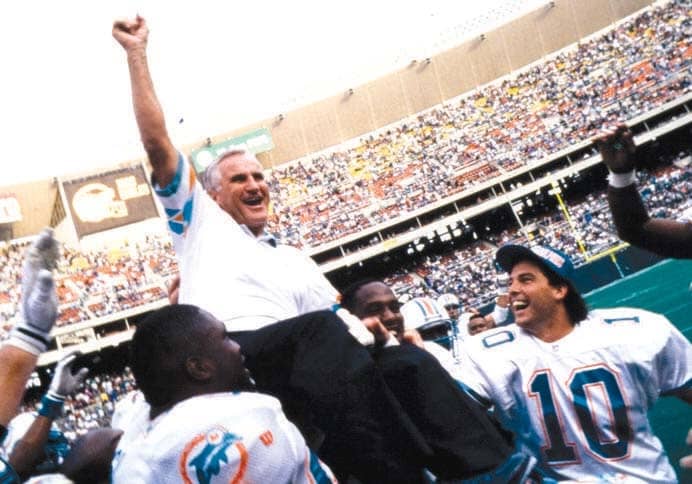 Gone is the winningest head coach of all time with those 347 wins and countless other records.

But forgotten? Not a chance. 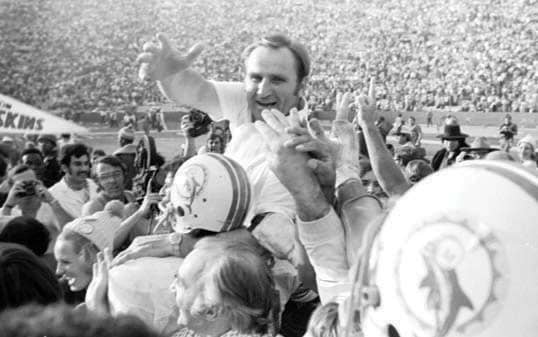 As iconic as the name Don Shula has been over the last half-century, literally transcending the landscape of South Florida, the memories and accolades will live on forever. 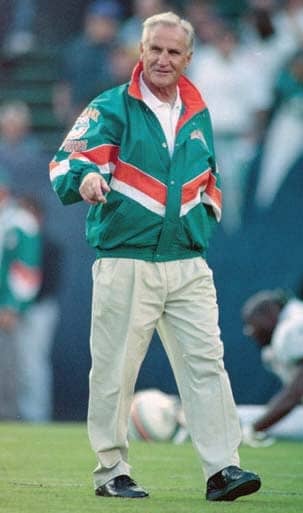 For four fabulous and unforgettable seasons between 1977 and 1980, I actually had the privilege and honor of working for the Miami Dolphins football team. 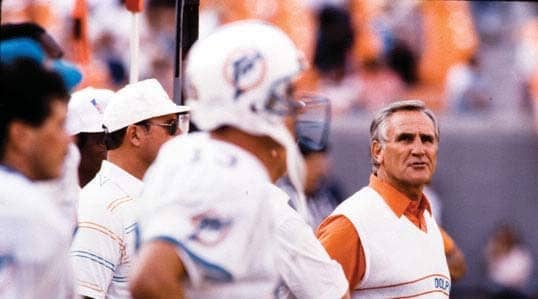 Lowest end of the totem pole, mind you. My title was Assistant Equipment Manager under head man Danny Dowe. But regardless of where I stood on the totem pole, I would spend those four years getting to call Don Shula “my boss.” 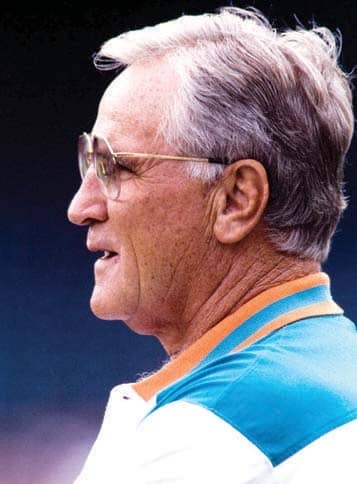 There’s not enough space here to get into exactly how I managed this, but initially I was only supposed to be one of the “training camp” kids that summer of ’77.

Anecdotes from my days where Coach Shula was concerned? There were enough to fill this entire issue but I’ll limit it to a few. 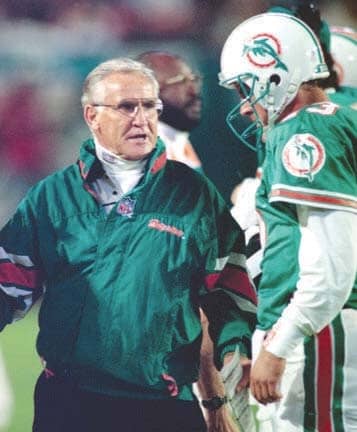