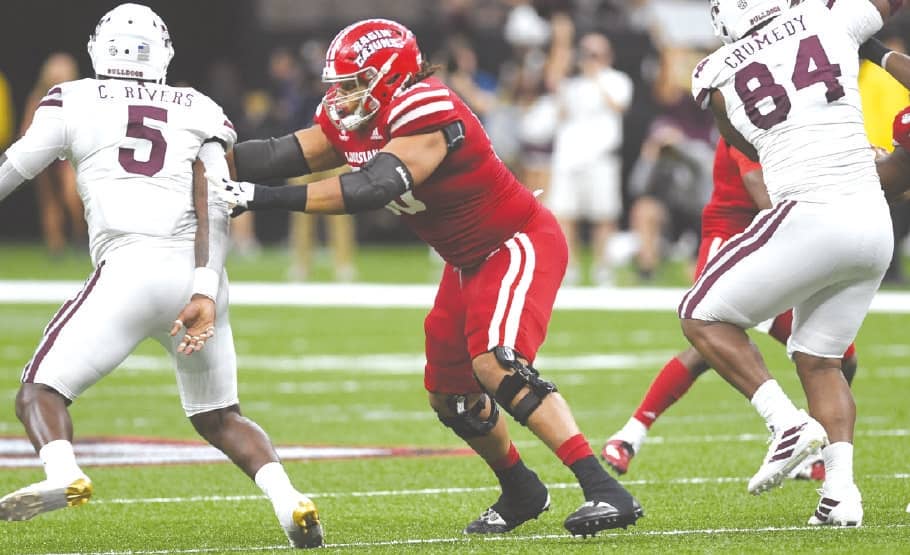 He became the first player from his school ever drafted by the Dolphins.

Invited to the Senior Bowl

Hunt did not work out at the combine because he was recovering from his groin injury.

“Like Cody Ford in last year's draft, Hunt is a plus athlete with a big man’s frame who could be considered at guard or tackle. Inconsistent footwork and pad level are the primary culprits when he fails to win the rep, but there aren’t any physical limitations that should prevent him from improving in both areas. Pass protection traits are present but getting the skill level up to par is going to take time. He’s a little raw but has the necessary talent to become a solid future starter at right tackle.”

HOW HE FITS IN