The Purveyor Of Rare 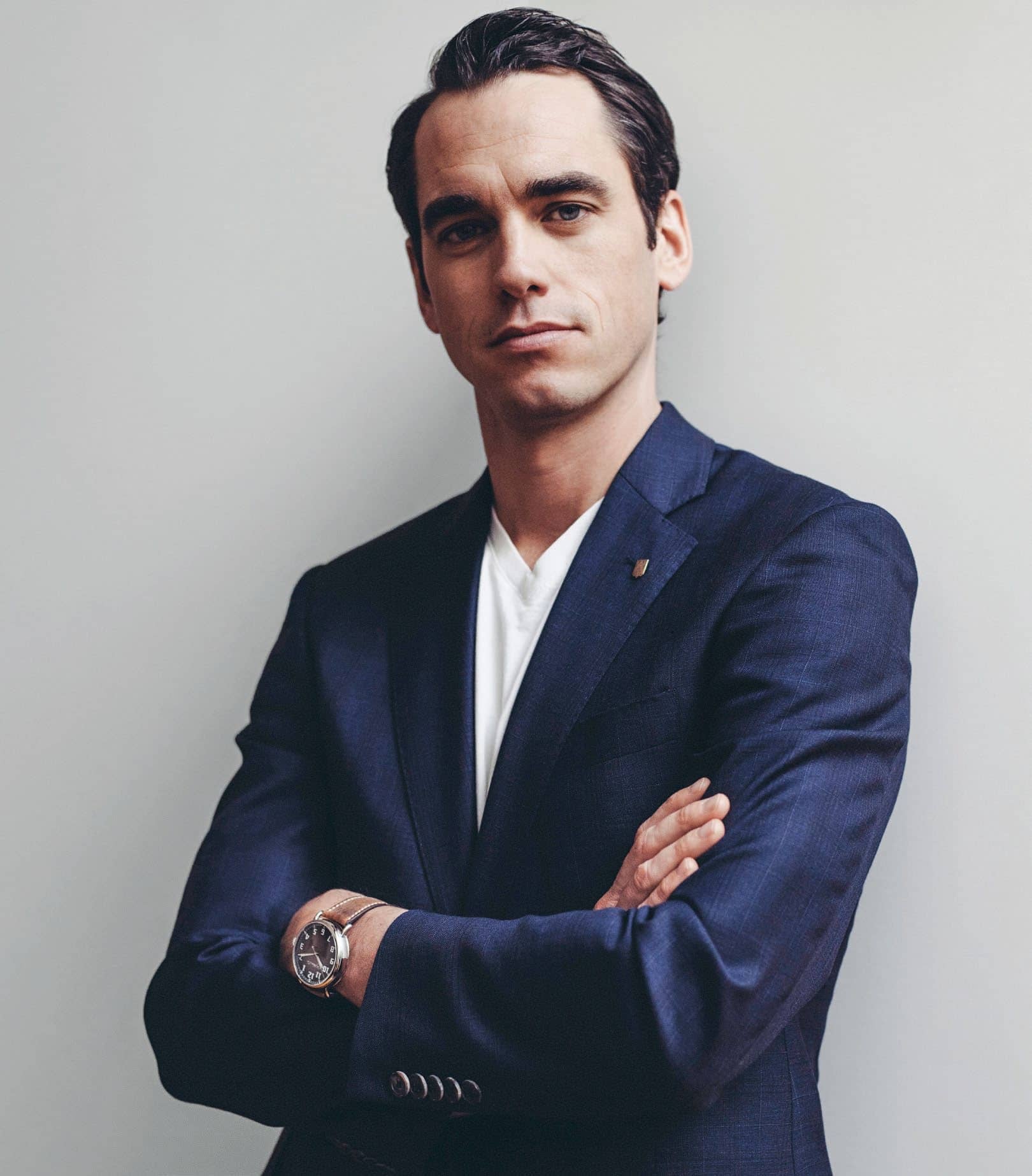 The Peak sits down with Edouard Meylan, CEO of the historic watchmaking brand H. Moser & Cie, to talk rare watches and future projects.

You’ve been in the industry for quite some time, can you describe your personal journey when you first took charge of H. Moser & Cie.

I grew up with my father running Audemars Piguet and his dream was always to be an entrepreneur. When we got the opportunity, it was a discussion with him, my brother and I-do we want to do this? If we do, do we know what it means and can we really do it together? At first, it was hard to really understand the brand. Acquiring Moser for specific reasons like the beautiful history, great movements, beautiful manufacturing was one thing, but it hadn’t worked for our predecessors, why would it work with us? It took time to really understand what we could keep and what we needed to change and that’s a lot of work. We had a lot of great people who just couldn’t adapt to a new way of working. My predecessor was very dry and serious whereas I tried to bring more of a startup spirit where people contributed to ideas but at the same time, we followed the same processes when we produce. Then again, to understand what we can keep in certain aspects of design, movement, communication, everything.

Moser has a very strong design identity, so much so that you can remove all your logos and it’s still recognizable through things like the fume dial. How did you choose to go into this direction?

When we bought the brand, it was obvious that a lot of watches were too similar to other brands and people would buy because they were cheaper. But our cost was higher, so we were losing money. We thought we needed to find uniqueness in what we have and create a singularity in the future. One of the elements that were unique was the fumé dial and Moser was always a little bit understated and minimalistic, so I wanted to show the beauty of our product through those beautiful dials and create one unique piece with nothing on it. I thought it could sell but when I showed it to my team they said we cannot sell something without a logo because nobody buys a watch without logos. I said let’s try, and make 10 in each colour and they sold out in a snap, then suddenly everybody was asking for it. Since then, we have been doing a small series, so that it sells quickly. Then we’ll see the same watch two to four years later in Christie’s or Phillips and they go up in price. That’s the way you build your brand.