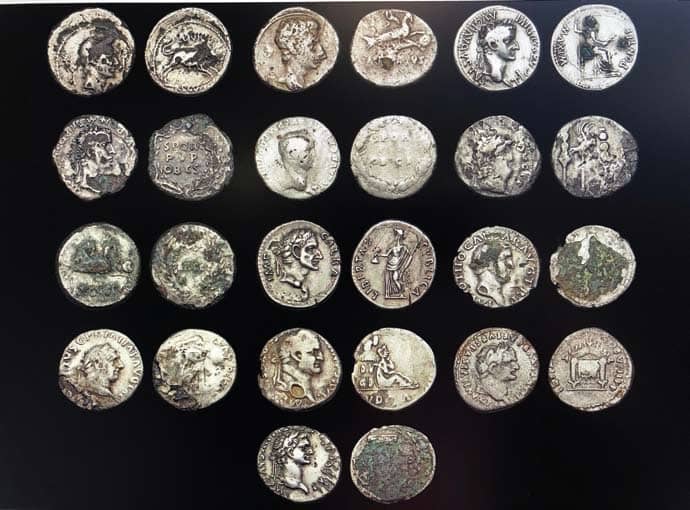 Scene One. We are in Buenos Aires, riding in a taxi on the way to a famous coffee house, La Biela.

The year is 2008. The financial crisis is bad, worse in Argentina than in the U.S.

We just arrived in Argentina the day before and changed some money at the airport. As we pulled up to our destination I hand the cab driver a 50 Peso bill. He takes a quick look at it and hands it back to me. “Falso,” he says.

I say, what? It must be good, I just got it at the bank. “No, es falso!” he yells and asks for a different bill. I give him another one and he says, “No, es falso tambien.” He finally told us to just get out of his cab and he drove off.

We walked into the café, sat down and ordered our coffee and rolls. During the 1920s and ’30s, this was the place where race car drivers hung out and the walls are still covered with photos of race cars and their handsome drivers. Living in the fast lane, it was a risky business.

Later when we tried to pay I handed the waiter one of the 50 peso notes. He took it up to the cashier and came back, laughing and in a loud voice, said: “Es Falso, pero muy bien hecho.”

Three other waiters came over to look at the bill, they examined it closely and passed it around. Finally, the waiter handed it back to me and patted me on the shoulder. His eyes twinkling, he told me the counterfeiters in Buenos Aires were very good, but this particular bill was “False, but excellent, very well made, like a work of art.”

In 2008, the U.S. dollar was worth 10 Argentinian pesos. Today one U.S. dollar is worth 55 pesos. The populist monetary policies of Argentina have bankrupted the country. People do not bother counterfeiting pesos anymore. The good counterfeiters now make U.S. dollars.

Scene Two. We are back home in Wenatchee. I go to a minimart to buy gas and try to pay with a $50 bill. The clerk takes a pen and draws a line on the money.

I ask, “Do you think it is counterfeit?” She says, “just checking, we do find ‘funny money’ every few days. There is a lot of it going around.” Fortunately, my $50 was real. But it reminded me of the trip to Argentina.

I found a book entitled, A Nation of Counterfeiters by Stephen Mihm. A fascinating history of American conmen fly by night bankers, crooks and politicians who printed money that was worthless.

Trust was all that mattered, according to the author.