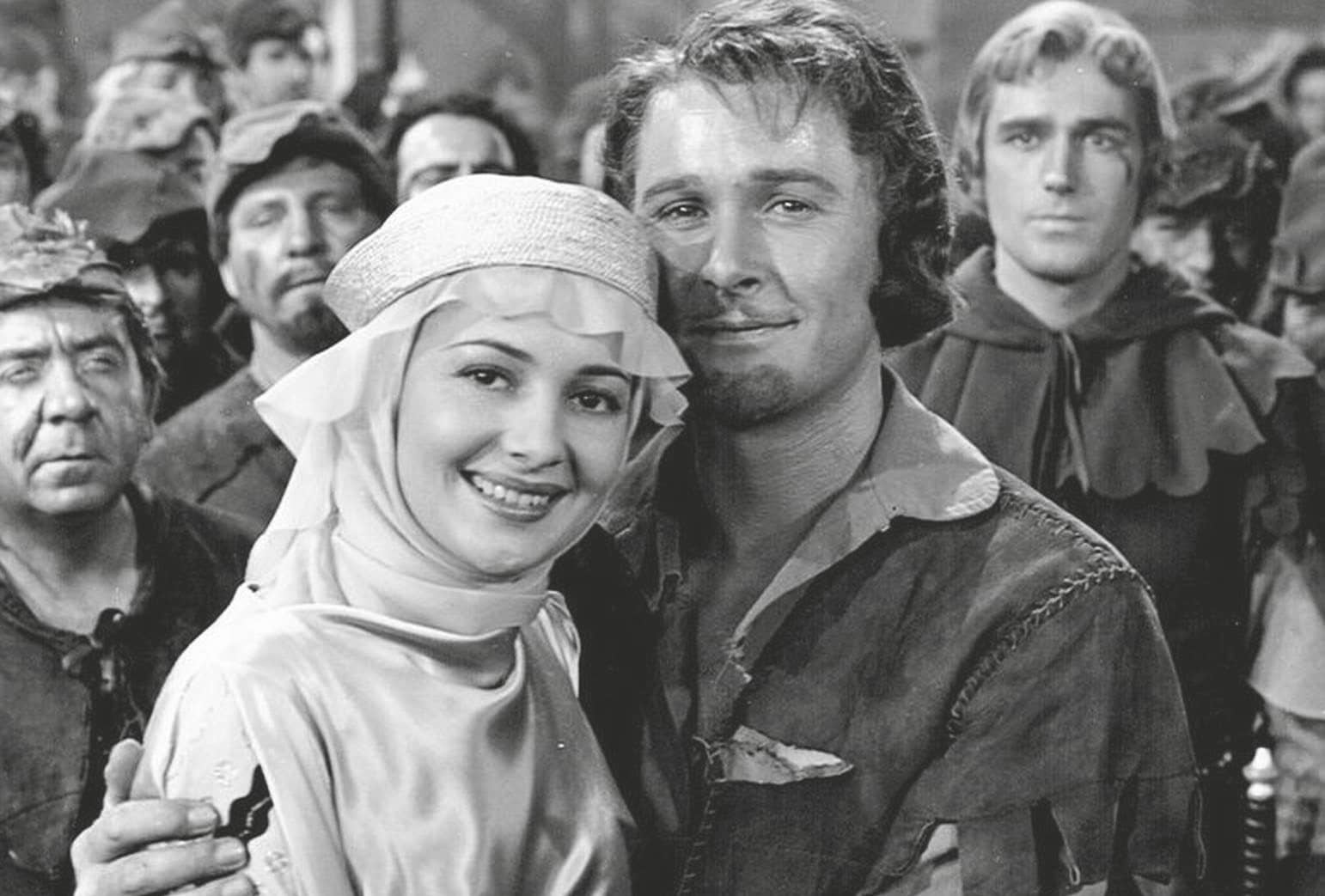 Olivia de Havilland: The End of an Era

It's a sobering thought for fans of classic film. The passing of Olivia de Havilland in late July, just three weeks after her 104th birthday July 1 (1916 - 2020), represents the loss of the last surviving big-screen legend from Hollywood's Golden Age of the 1930s.

While other actors are still with us who were indeed active in film during the 30s, Ms. de Havilland was truly the last Alist star from that era whose name could be bundled with the likes of Bogart, Gable, Hepburn, and so many others. They are simply now all gone.

While I never had the chance to interview de Havilland directly, she did answer some questions by mail in 2009 for a story I was preparing for the Washington Post on the centenary of Errol Flynn's birth.

The letter arrived by FedEx from France where she lived for most of her post-Hollywood life and was hand-signed in her glorious flowing script. In it, she shared some memories of the Aussie co-star with whom she was frequently cast.