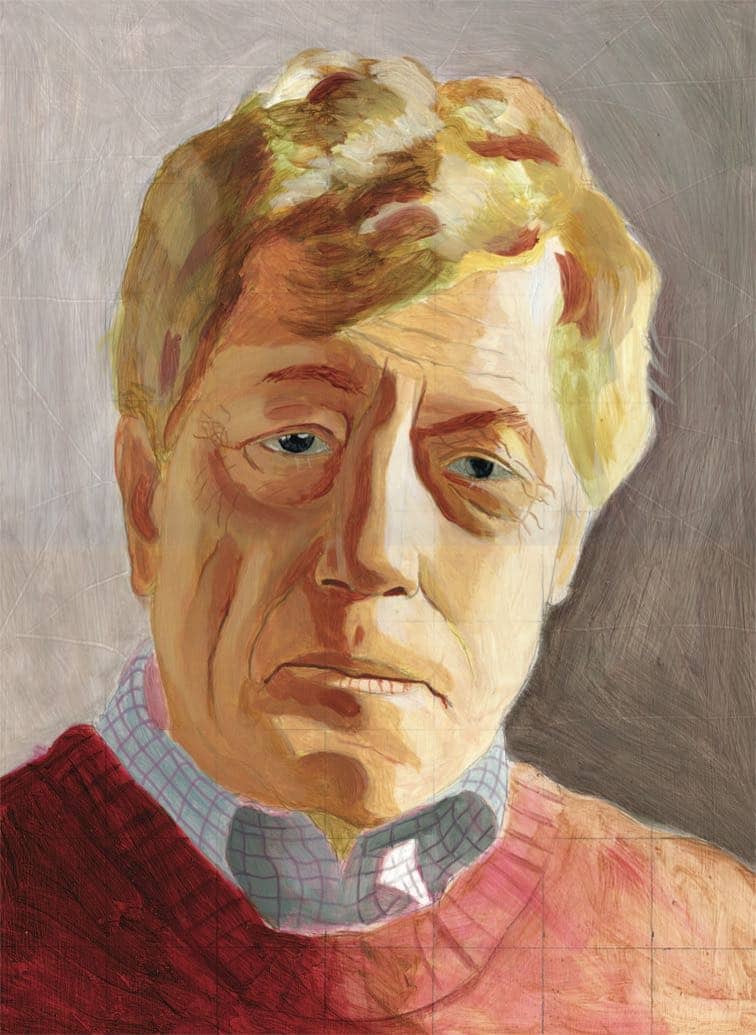 My first encounter with Roger Scruton, in the Autumn of 1984, was inauspicious. It was at a drinks reception at Birkbeck College, the purpose of which was to introduce new graduate students to their supervisors. Back then, he still looked like the Head Boy. Eventually I came face to face with him. “Hello. Are you one of mine?” No, I had been assigned another supervisor. “In that case, you cease to interest me”, came the laconic reply.

Birkbeck College, where Roger was Professor of Aesthetics until he resigned his position to pursue life as a freelance and often a Visiting Professor, was founded to allow people employed during the day to study in the evenings. It is unique in enabling people of all ages and occupations to gain University of London degrees of all levels. The ethos suited Roger well. Having grown up in a lower-middle class environment and attended High Wycombe Grammar School, followed by Cambridge, he believed that a first-rate education should be open to all, regardless of class or occupation.

He dutifully delivered his evening lectures, often with drily comic flourishes. He once turned up in evening dress, presumably on his way to a formal function, explaining that the importance of the truths he was announcing made this attire a necessity. Around this time, he had just completed his book Sexual Desire, and gave lectures on the subject, explaining ideas from phenomenology and Sartre, but concluding with the observation that sex was a dangerous enterprise, best not embarked upon, and enigmatically leaving the room without taking questions.

I got to know him better when I had finished my MPhil and was thinking about my PhD, this time with him as my supervisor. I became aware of a loyal coterie of graduate students around him, some of whom were involved in clandestine activities in European countries under communist rule. Along with others who understood the true spiritual condition of those countries, he had founded various organisations to provide an intellectual lifeline to dissidents. Their activities included smuggling subversive writings on seemingly blank computer disks, sending speakers, acting as couriers to protect communications from the eye of the secret police and even founding a ‘secret university’ in Czechoslovakia. I was told that Roger was once found in his College office operating a mysterious device that was supposed to detect bugging equipment.