The Haunting Of The Backpacker Murderer 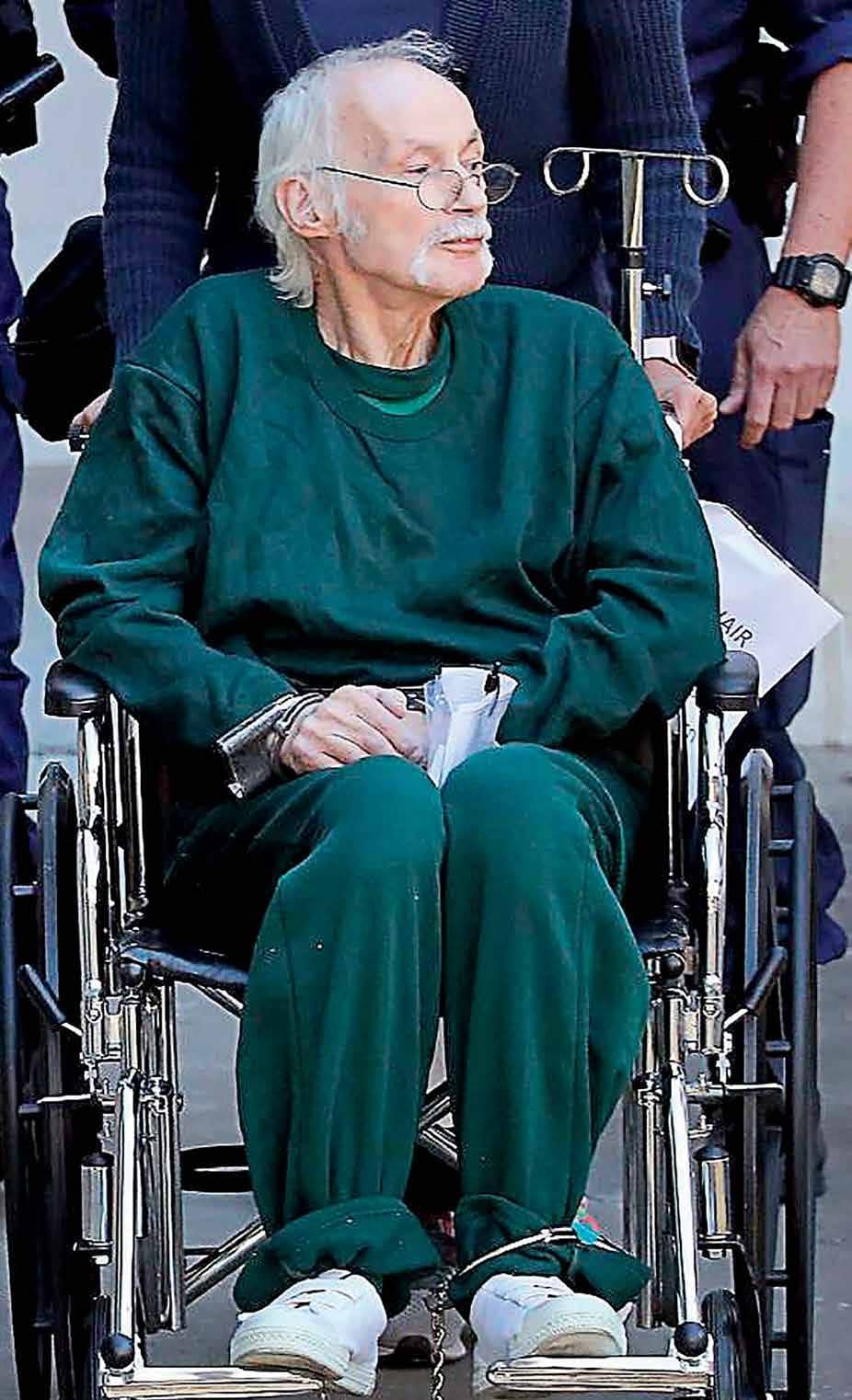 One year since killer Ivan Milat’s death, the horrors of the past continue to torture the families of his victims

He’s Australia’s most infamous serial killer, who made the NSW Southern Highlands’ Belanglo State Forest his secret graveyard after a murderous spree of seven travellers between 1989 and 1993.

Yet Ivan Milat, who passed away last year at age 74, always denied he was the ‘Backpacker Killer’, despite a mountain of evidence.

Even when the cunning sociopath died of cancer in Long Bay jail on October 27, 2019, families of his victims were desperately holding out for a deathbed confession that would bring some form of closure. Heartbreakingly, that never came.

The vile fiend went to the grave with the blood on his hands of so many innocent people – leaving loved ones haunted by nightmares of his reign of terror and questions that will never be answered.