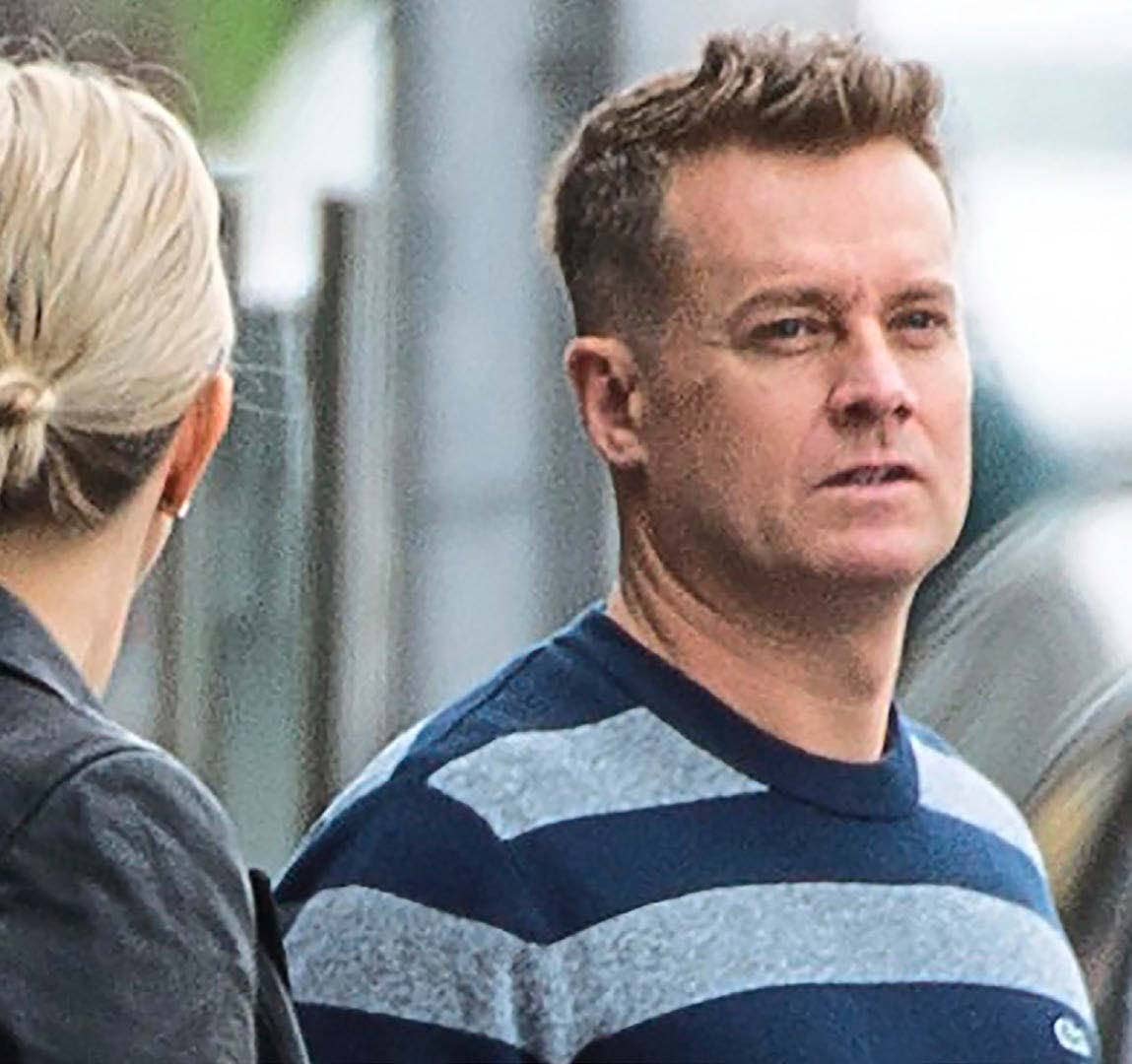 Ellen DeGeneres’ reputation is in tatters following weeks of accusations about workplace misconduct on her hit celebrity chat series.

Earlier this year, The Ellen DeGeneres Show came under scrutiny after former and current staffers alleged the talk show host, along with her team of executive producers, created a “toxic” workplace.

The disturbing claims reported by BuzzFeed and Variety have led the show’s distributors, WarnerMedia and Telepictures, to launch an investigation.

Ellen herself even issued an apology letter to her staff last week stating she was “disappointed” about the claims and “sorry”, as she had always wanted her show to be “a place of happiness”.

Now, reports have emerged that our very own Aussie TV star, Grant Denyer, had a run-in with the talk show maven.