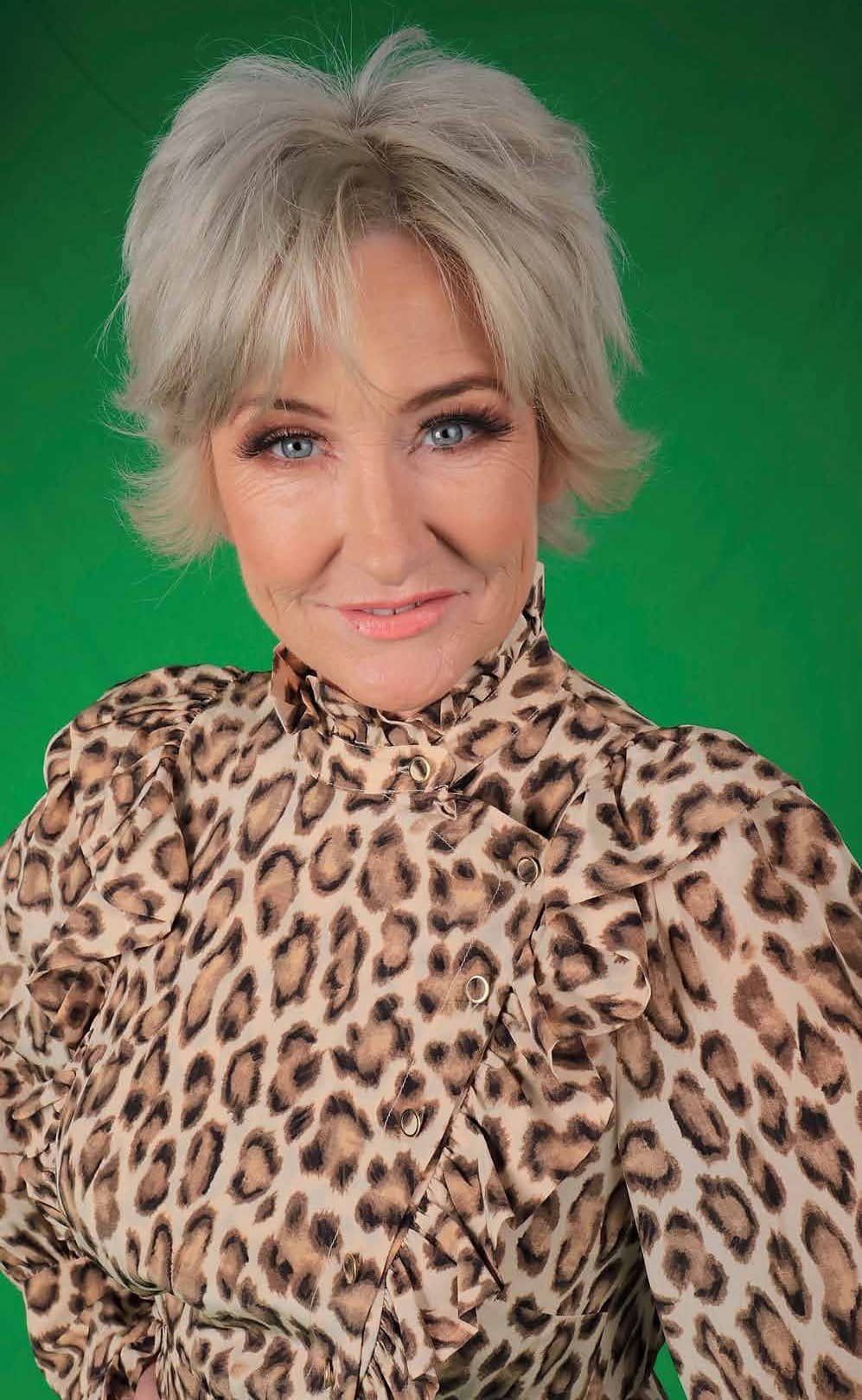 THE COMEDIAN ON DRINKING, DRUGS AND BEING AT DEATH’S DOOR

For most people, stripping on national television would be a terrifying ordeal. But for Fiona O’Loughlin, it was a drop in the ocean compared to what happened next.

The comedian and TV personality has long battled the booze. Shortly after baring all on Channel Seven’s The All New Monty, Fiona fell off the wagon after filming late last year and – not for the first time – wound up in hospital.

“I had a few drinks at night and that lasted a couple of days,” the 57-year-old exclusively tells New Idea. “Then I ended up back into full-blown alcoholism and I put myself into hospital.”

Months earlier, she had relapsed while in the South African jungle filming I’m A Celebrity … Get Me Out Of Here!. Unable to get her hands on alcohol, a desperate Fiona resorted to downing hand sanitiser.