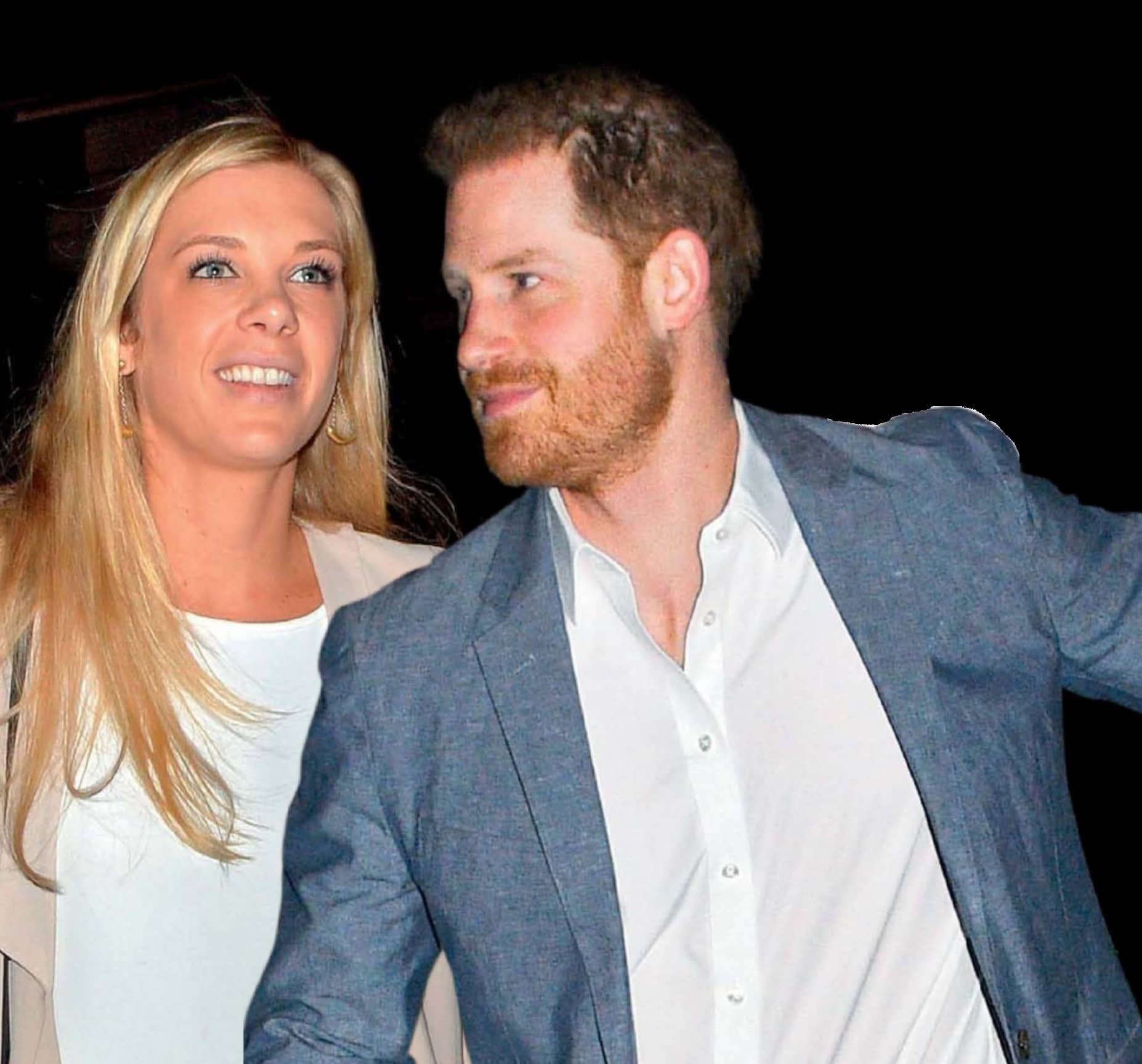 Before Prince Harry reunited with his young family in Canada, the 35-year old is rumoured to have had one final secret meeting in London with his ex, Chelsy Davy.

Harry is believed to have stayed on a few days after the Commonwealth Day proceedings. During that time he bumped into Chelsy, who he dated between 2004 and 2011, while getting together with some old mates.

“Harry knew it would be impossible to see all his pals individually, so a few of them decided to organise a gathering before he returned to Canada,” an insider spilled to STAR.

“Harry was beaming when he walked into the room and everyone was there waiting for him. He couldn’t believe his eyes when he saw Chelsy. He gave her the biggest hug. He was thrilled she was there,” the source added.

Although onlookers spied some serious chemistry between the pair, with Harry now married to Meghan Markle and Chelsy, 34, seeing a new man, the sources doubt the former couple would ever reunite.

“She and Harry have a serious connection, but I doubt they would ever hook up on anything,” they added. 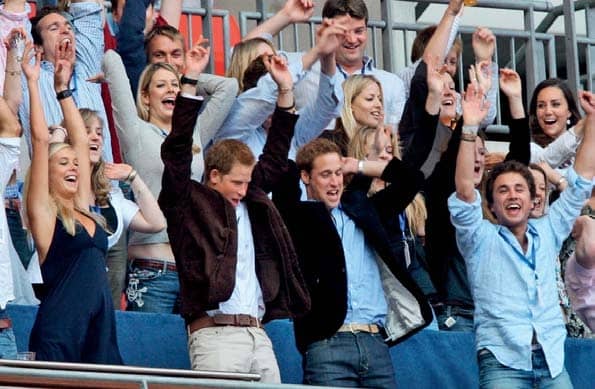 That said, Harry reportedly opted to have his phone switched off during the get-together. “Some joked that he didn’t want Meghan tracking him down on GPS,” the source added.

For Harry, it was a great opportunity to let off some steam after all the pressures of ‘Megxit’.