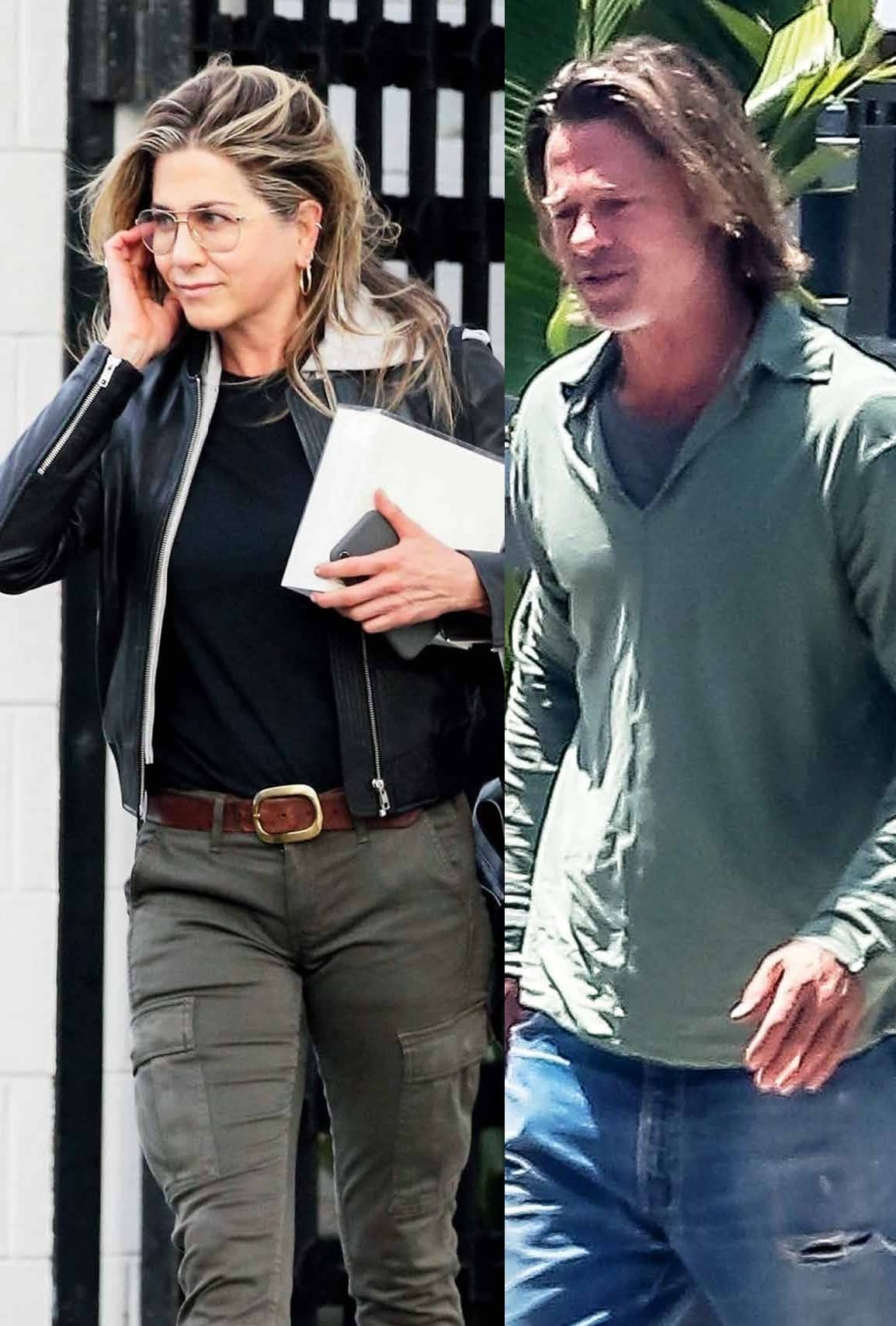 And she’s the spitting image of the Hollywood actor

While Angelina Jolie is doing her darnedest to block Brad Pitt and Jennifer Aniston from having access to his children at every turn, the actor is finding some solace in the fact that another of his own is turning out to be a chip off the old block.

Brad’s favourite niece – who, according to many sources, he “loves like his own” – Sydney Pitt has just graduated from a prestige US college with a degree in architecture, inspired by her beloved uncle.

New Idea has learned exclusively that he rewarded young Sydney with the keys and an open invitation to his beloved Santa Barbara mansion as a graduation present, and that he and Jennifer, who recently reunited, are spoiling her rotten.

“Sydney was born right around when Brad and Jen began dating. She was a tiny baby when Brad brought Jen home to Missouri to meet his parents and his brother, Doug – Sydney’s dad,” says our insider.