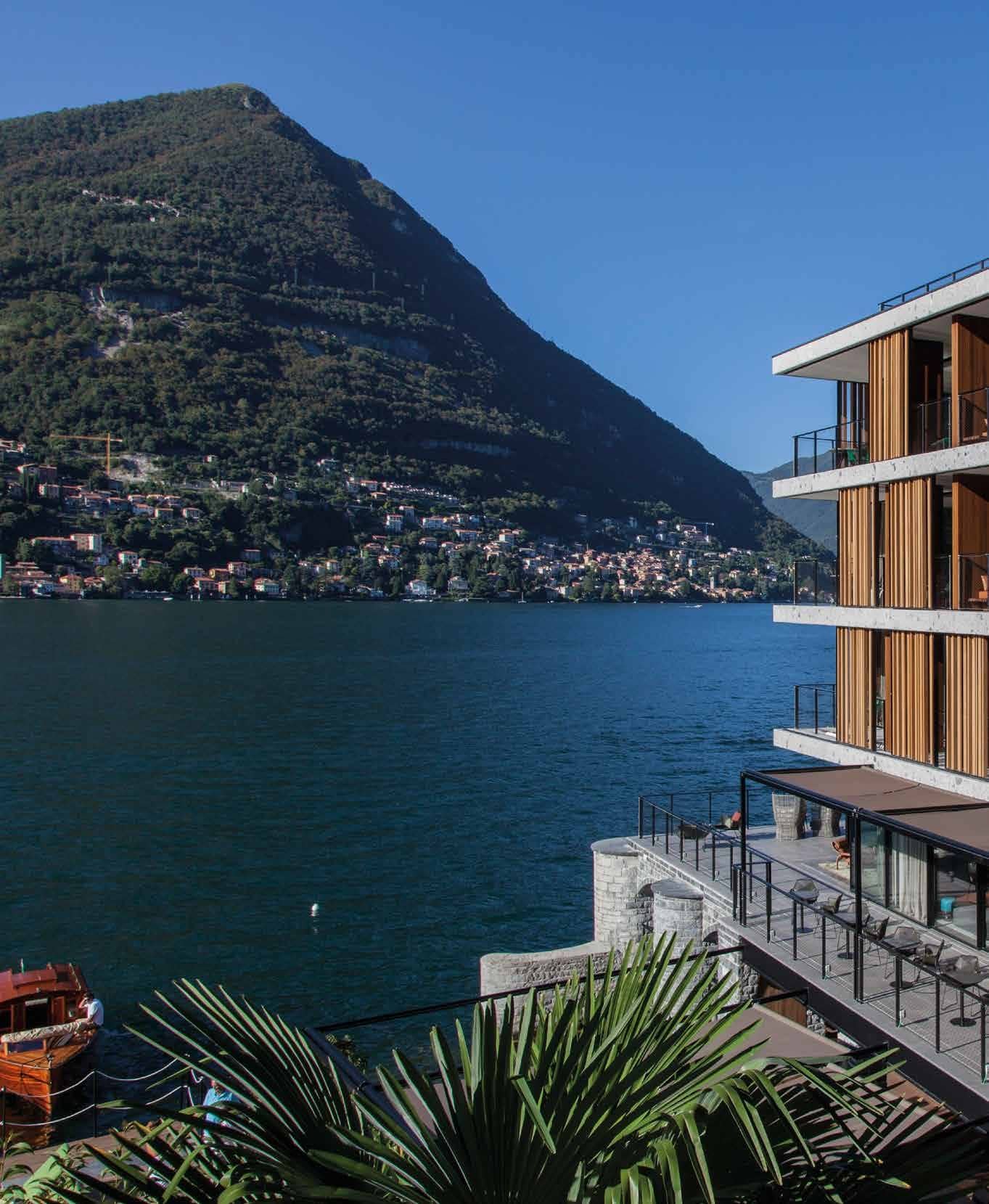 Booked out for the first few weeks after its launch last year, Il Sereno Lago di Como is the hottest new property on the sunny shores of Italy’s idyllic Lake Como. Amodern marvel that stands out on a shoreline dotted with grand Renaissance palazzos and centuries-old architecture, the five-star hotel is the first to be built in the region in decades.

Boasting a backdrop of quaint little villages, picturesque panoramic views, crystal-clear waters, and snow-capped mountainous hinterland, it’s no wonder Italy’s most celebrated lake has long served as a tranquil retreat for the rich and famous. Celebrities like Sting and George Clooney own holiday homes there, with the latter spending up to four months a year at his £8 million (S$14 million) lakeside mansion in the idyllic village of Laglio. 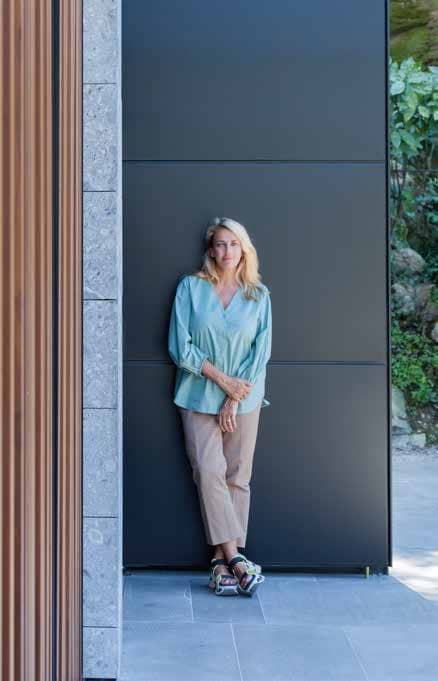 Lake Como has always been synonymous with old-world luxury, but Il Sereno injects a chic designer vibe to the region with its glass-encased structure of copper, bronze, wood and stone. Although notorious for the strict building requirements put in place to preserve its existing historical structures, local authorities finally gave in and allowed Il Sereno to take the place of a derelict restaurant atop an old stone boathouse along the lake’s eastern shore.

Although there’s no way to prove that Milan-based Spanish architect-designer Patricia Urquiola was the reason Sereno Hotels eventually got the nod from local authorities to erect a modern property along Lake Como, her impressive portfolio may have influenced their decision. 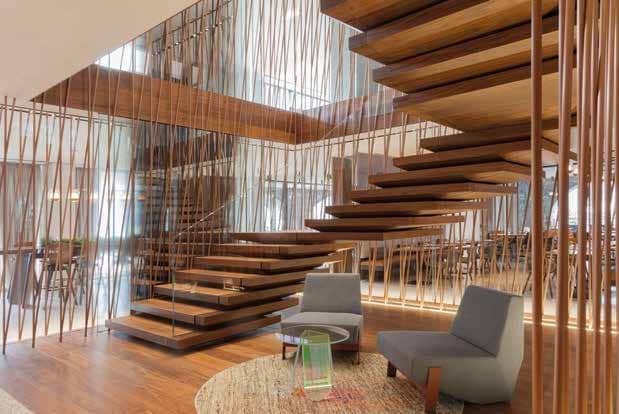