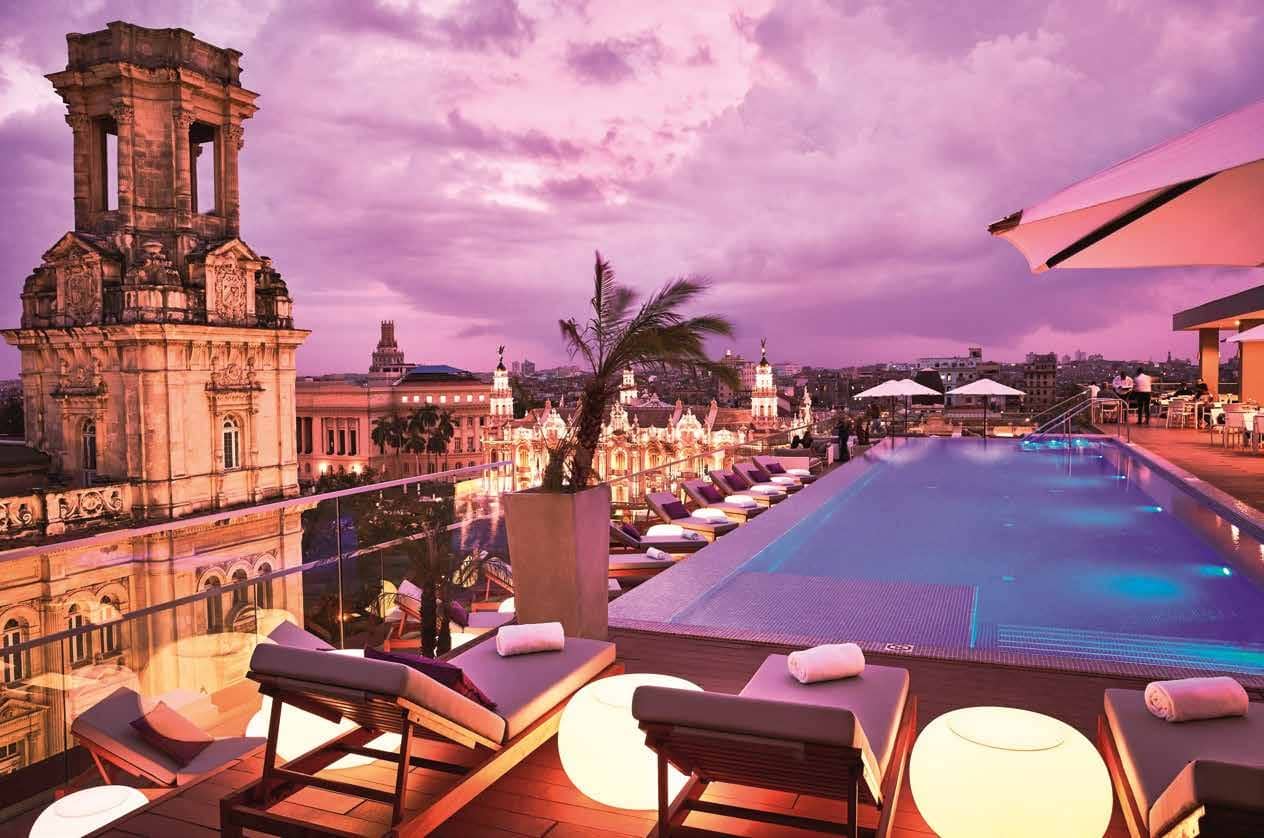 The first five-star hotel to open in the capital of communist-ruled Cuba, Gran Hotel Manzana Kempinski La Habana is transforming the landscape of the rustic city.

The official opening of Gran Hotel Manzana Kempinski La Habana in 2017 at the heart of UNESCO-protected Old Havana is a big deal – it has encouraged the Geneva-based luxury hotel group, Kempinski to open its third property in Cuba, Gran Hotel Bristol, in 2020.

However, in June, President Donald Trump rolled back on Obama’s Cuba policy and tightened restrictions on travel and trade between the two countries. He reinforced the ban on Americans transacting with businesses owned by Gaviota, the Cuban military’s tourism arm. This makes it illegal for U.S. citizens to stay at some 50 hotels owned by the Cuban government. While it’s still too soon to say if these changes will have a major impact on Cuba’s travel industry, for the rest of the world, the majestic Gran Hotel Manzana Kempinski La Habana is a much-welcomed addition to a city that previously offered only casa particulars (private homestays) and old hotels that were built before the Cuban Revolution. 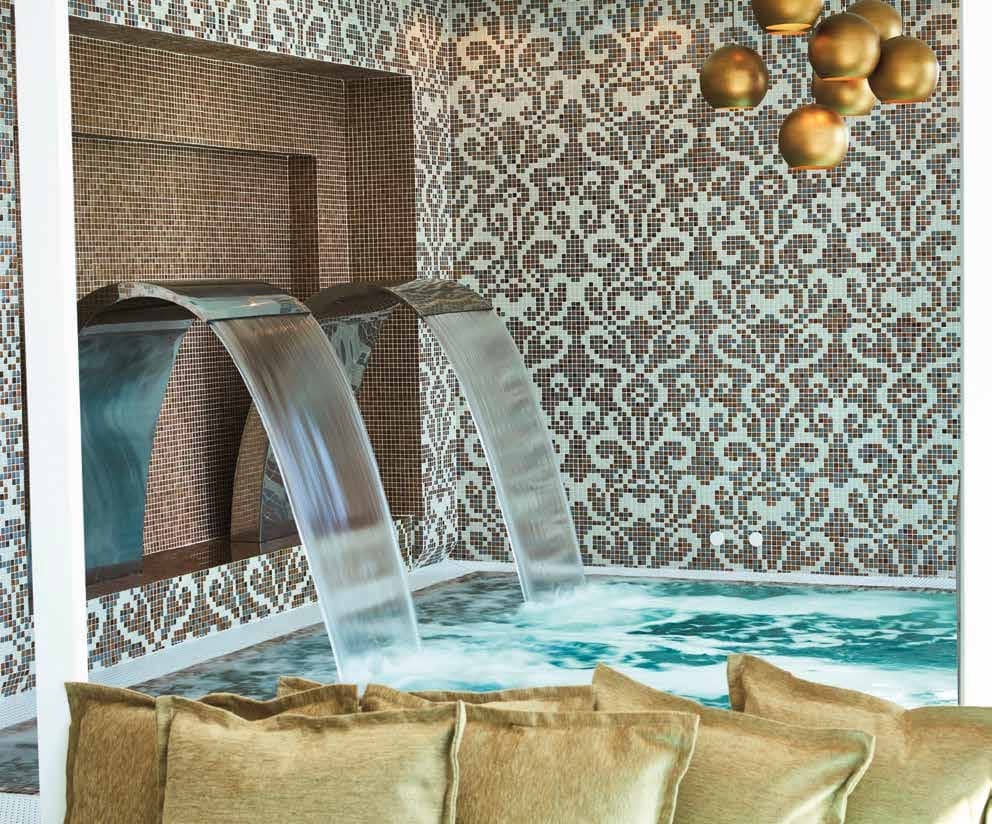 If Cuba has always been on your bucket list, there’s no better time to head to Cuba than now – when the country is still largely untouched by commercialization but there’s a new luxury hotel where you can enjoy creature comforts like a 10,000 sq ft spa and a rooftop pool. Make no mistake about it – you are still visiting the country for its rustic 1950s charm and idyllic white beaches. But at least at the end of a sweltering day traipsing through Havana, you can look forward to living it up at Gran Hotel Manzana Kempinski La Habana.