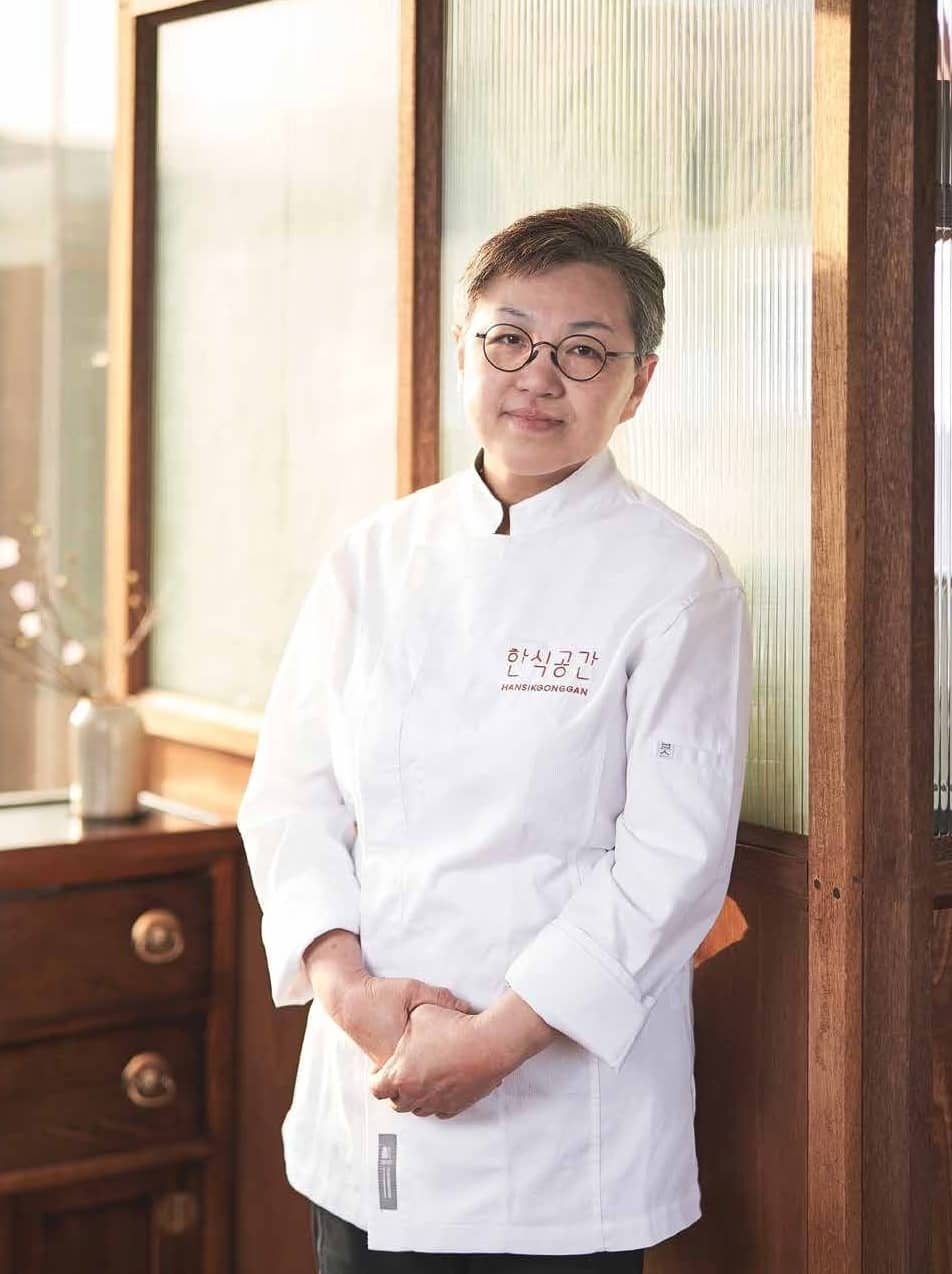 A 40-year-old veteran of South Korea’s culinary scene and often dubbed “The Godmother of Korean Cuisine”, chef Cho Hee-Sook has carved for herself an illustrious career. She speaks with Destin Tay about her restaurant, Hansikgonggan, and her penchant for Joseon royal cuisine.

Becoming a master of any culinary style is no easy feat, especially for one as complex as Korean cuisine, which counts a history of over 5,000 years. It’s a culinary heritage that’s been passed down by dusty old cookbooks and generations of culinary masters. The latest of which is undoubtedly chef Cho Hee- Sook, culinary researcher and chef-owner of Hansikgonggan.

The intimate Korean restaurant is a culmination of Cho’s expertise in her native cuisine; before opening the Michelin-starred restaurant in 2019, she spent the past 40 years of her career working exclusively on heritage Korean cuisine. As a culinary researcher with the Arumjigi Foundation and a lecturer at Woosong University, her dedication to her craft is unparalleled. Similarly, the focus of Hansikgonggan is diverse, spanning various culinary styles of the Korean Peninsula that includes temple, novel, north Korean, and Joseon-era court cuisine. 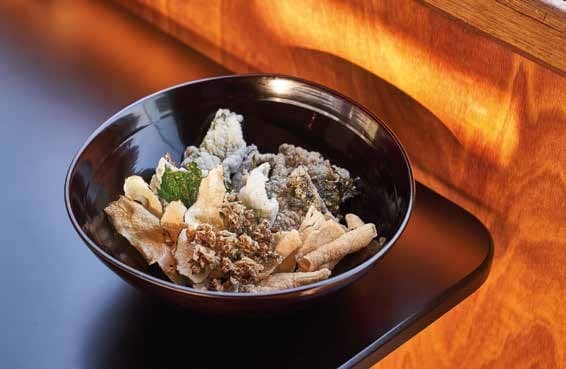 Despite the smattering of influences, the direction of Hansikgonggan is clear. Cho presents a distillation of her country’s heritage, infusing fine-dining elements to traditional plates. It has defined Hansikgonggan as an institution of Korean tradition, where foreigners and Koreans alike may experience the full breadth of culinary history. Her work has been recognised internationally as well, having been named Asia’s Best Female Chef 2020 by the Asia’s 50 Best Awards.