Nepal, A Land Of Spots, Stripes And Big Feet 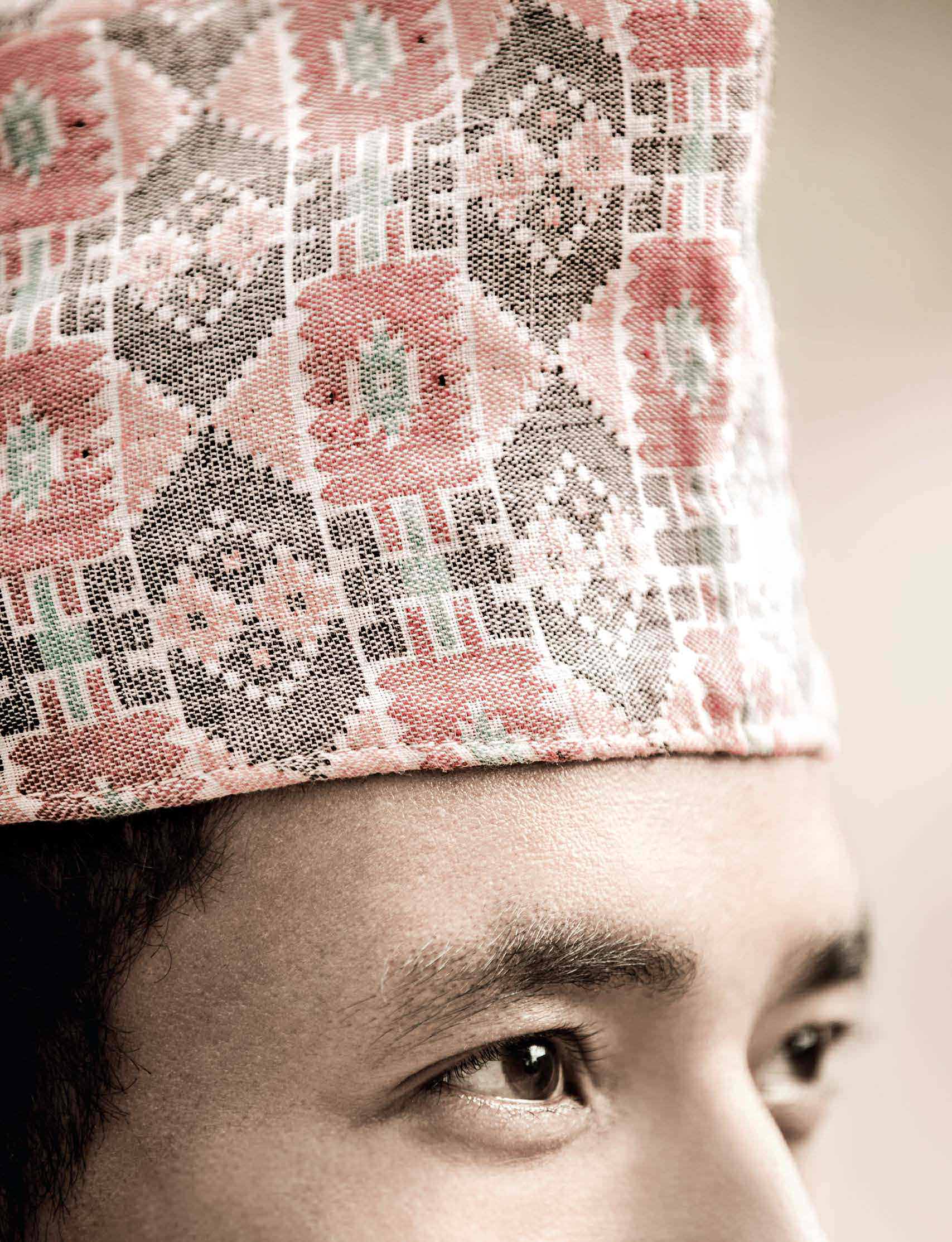 Wild, wild Chitwan National Park is the antidete to the mountain country’s glacial peaks. It’s a land of spots and stripes and big feet.

In Chitwan National Park, in the lowlands of southern Nepal, in slanting morning light, a tiger emerged from long grass and stepped onto the dry dust of a dirt track. A female of larger than average size, about 2ft to the shoulder and 5ft from the nose to the base of the tail. The gold of her coat a tongue of flame against the rising sun. Unhurried, at ease, she lay down. She savoured the satisfying flatness and smoothness of the road, twisting her hips slightly, the better to feel the coolness of the earth against her body. Through amber eyes she peered, in the indifferent manner of all felines, down the length of the road that stretched before her. Her tail swatted the ground idly, raising fine puffs of dust. After a while, she rose, lightly powdered on one side, walked a short distance along the road before stepping once more into the long grass and vanishing completely.

I arrived too late to see any of this. Possibly minutes, possibly only moments. In any case when I got there the tiger was gone. But nor was the scene entirely a figment of my imagination. It was pieced together from a certain amount of evidence—along with a good deal of assistance from my guide, Shambhu Mahato, for whom reading the subtle signs of a tiger’s movement through the Chitwan jungle is apparently no more complicated than reading a text message on his mobile phone. 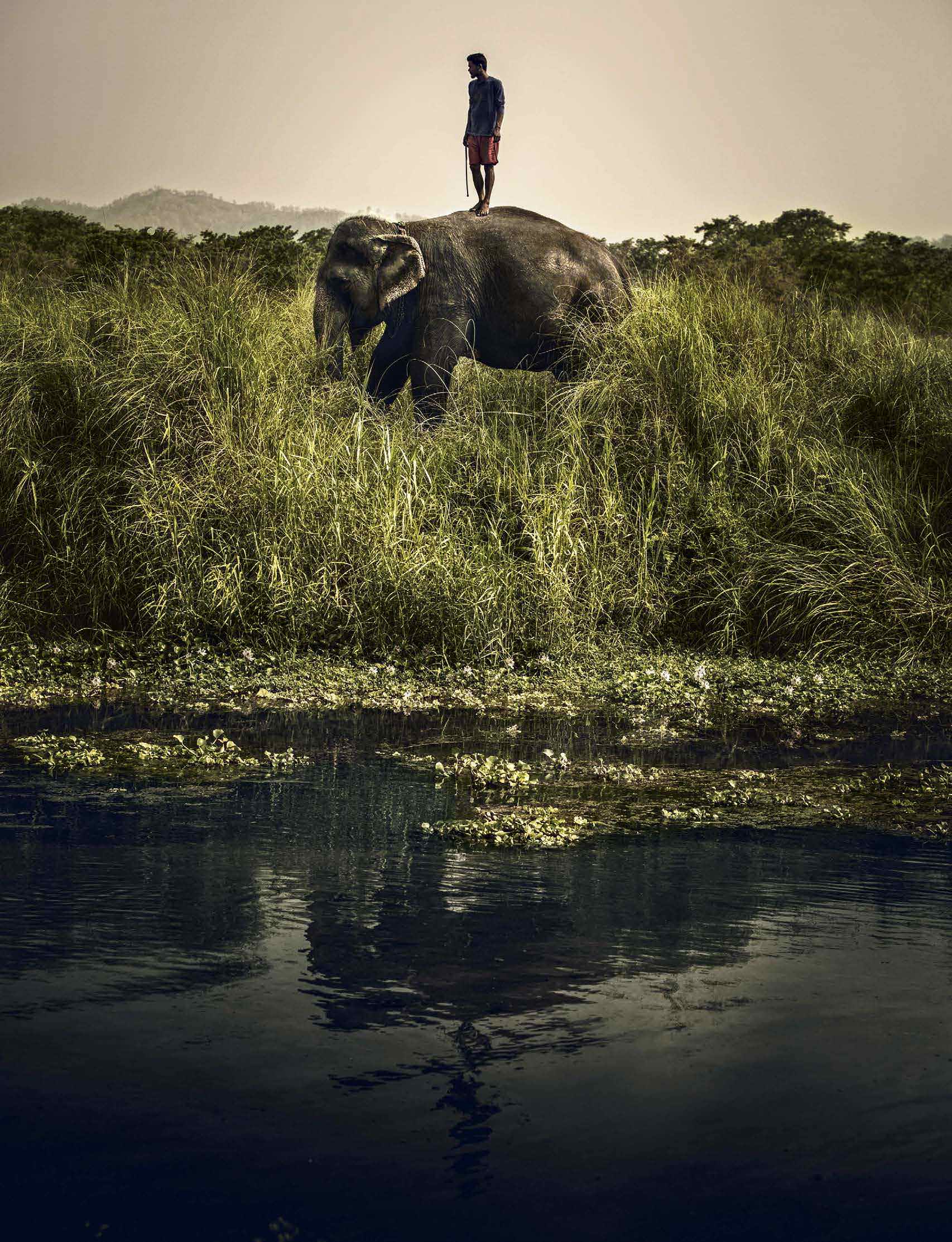 Shambhu and I stood on the road and carefully examined the ghostly impression the cat’s body had left in the soil. “Look at the way the outline blurs there and here,” Shambhu said, pointing at it. “At the hip and tail. She lay down and—see?—swatted the ground with her tail. And maybe she rolled a bit too.” A trail of pugmarks showed the animal’s trajectory out of the grass, onto the road and then back into the grass again. (Honestly, “pugmarks”. Was there ever a word more unsuitable than this one to describe the prints left by a mighty Bengal tiger’s paws?) “Based on the pugmarks,” Shambhu continued, “and the outline of the body, I’d say it was a female. Mature. Quite a good size, actually…”

The park’s 932sq km area supports reportedly the highest density of tigers in Asia—about 120 of a global population of perhaps 3,000. For four days, every morning and evening, I walked the dirt roads through its forest and around its lake edges, searching for tigers, for that gleam of fire. I never set eyes on even one. Instead I found consolation in the marvellous profusion of other species. The resurgence of the greater one-horned rhinoceros— sublimely named Rhinoceros unicornis—is very much in evidence. After a few days of walking in the park, you become almost blasé when, with scant greeting beyond a snort and a harrumph, the long grass a few metres to your left or right is parted by one of these two-tonne dinosaurs. Low-flying clouds of butterflies are scattered by herds of deer, which are, in turn, overlooked by tree-dwelling troops of langurs, their dark faces ringed with white ruffs more splendid than anything Sir Walter Raleigh ever wore. Though sightings of sloth bears and leopards are still rare enough to be cause for wonderment, they are, thankfully, becoming more common. 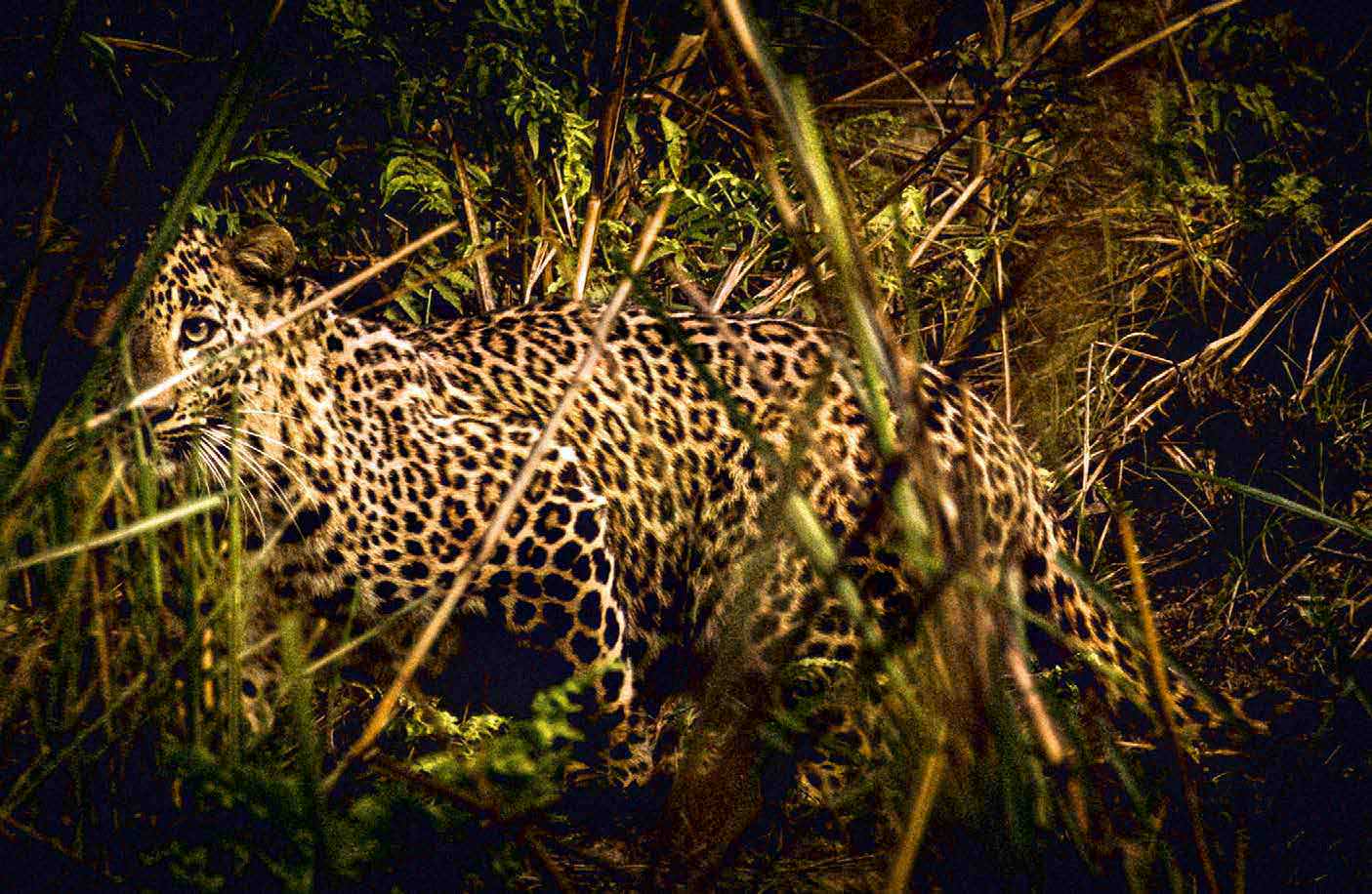