Harley Quinn Steps Out Of Comfort Zones And Breaks The Silence 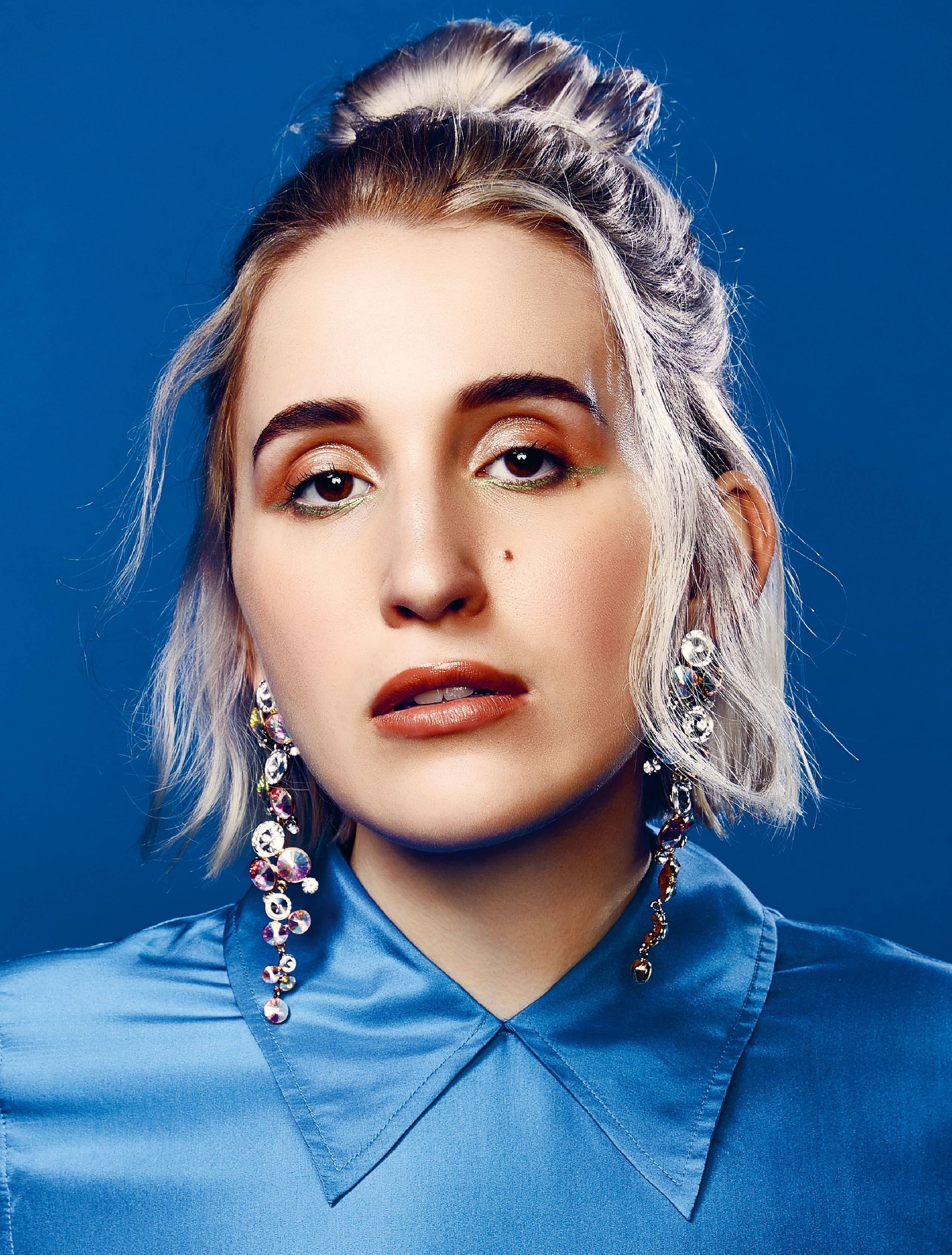 Sure, she’s got a name straight out of the comic books, but Harley Quinn Smith is making her own mark in doing it all.
Aina Nur Sarah

Harley Quinn Smith — just say her name and you’re bound to do a double take. Born to filmmaker Kevin Smith and actress Jennifer Schwalbach Smith, Harley was destined for the big screen, and she even made a debut when she was just a baby (one-year-old Harley Quinn was in her dad’s movie, Jay and Silent Bob Strike Back in 2001). Even though she made appearances in an array of movies it was not all about that, and just like any other kid, she grew up normal. Harley also couldn’t help but laugh when asked how it ’s like growing up with famous parents. She told #TeamCLEO that she wasn’t really aware of it. “It wasn’t until later in my life that I figured it out. It ’s the only life I ’ve ever known so it ’s very normal to me. I ’ve had a very amazing life, I ’m so lucky to have an amazing family who are supportive and a loving group of friends so it ’s very normal to me,” she added.

A jack of all trades, 20-year-old Harley has it all going on right now. The thespian has a budding Hollywood career with credits in the latest comedy by her father Jay and Silent Bob Reboot which reboots the much-loved pair of Clerks and Mallrats fame. Prior to that, Harley Quinn appeared as “Froggie” from the Manson family in Quentin Tarantino’s Once Upon A Time In Hollywood. Harley Quinn was also seen in the film All These Small Moments, a touching coming-of-age story which stars veteran actress Molly Ringwald and premiered at Tribeca Film Festival (2018). Harley Quinn is also known musically, and juggles all this and her band, ‘The Tenth’. Her biggest music inspo? Courtney Love. “From what I understand she has always been herself, no matter what people thought she’s always been exactly who she is. She’s just such a controversial human and that ’s so fascinating to me. I just absolutely love her so much,” she gushed.

Her first love, though was giving back. From speaking out against bullying and working with The Humane Society of the United States and animal rescue organisations, she has always loved to protect animals. So much so that didn’t really take acting seriously until five years ago: “I only started [then] ... Before that I had no intention of acting, growing up I ’ve always had a really big passion for activism,” she said. And, the way she started her vegan lifestyle has to be the sweetest story, yet!

#TeamCLEO caught up with Harley as she wrapped up her latest, a thriller called Last Summer, that has Jessica Biel on board as executive producer. Harley couldn’t help but mention that it ’s her favourite character she’s played so far so we’re definitely adding it into our watch list!