Achyut Palav On His Calligraphy Calling 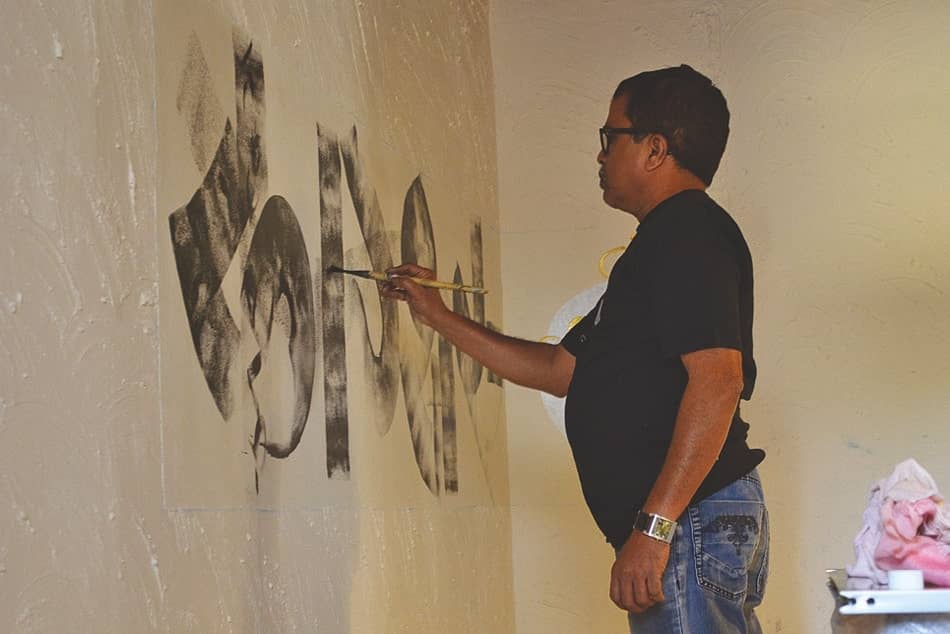 Expressively using the Devanagari and English scripts in his works, which span across a spectrum of canvases, ace calligrapher Achyut Palav has carved a niche for himself in the realm of calligraphy. Here is a narrative of his journey while passionately striving to engage himself with calligraphy not just as an art or skill but most importantly, as a culture.

“I had a good handwriting and so my teacher, Mr. Nabar asked me to write the ‘Suvichar’ (daily thought) on the board,” shares Achyut Palav while cherishing the daily school routine that was soon going to lead him to a turning point in his life. Due to this daily ritual, before writing the sentences on the blackboard, he developed a penchant for carefully reading and understanding the power in its meaning. While reminiscing his humble learnings as a calligrapher, Palav adds, “It was a wonderful insight and I began to fashion the letters in order to convey their meaning more effectively.” 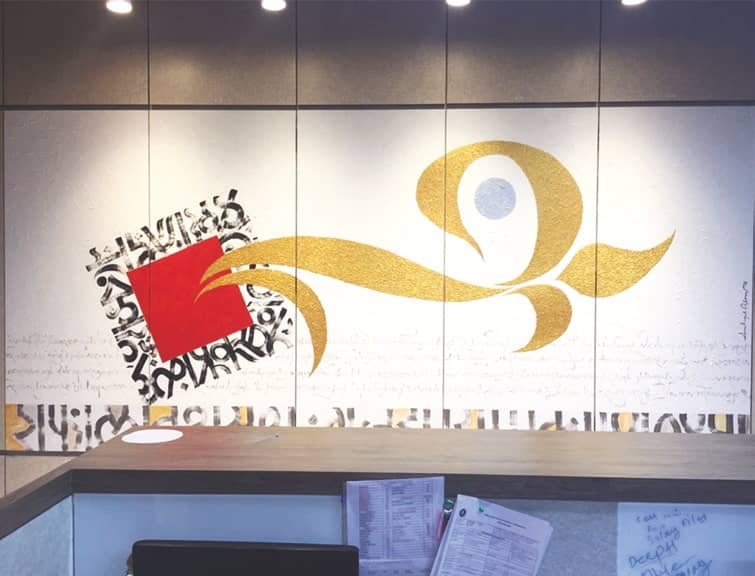 With such beginnings, he advanced ahead to soon realise that calligraphy goes beyond good handwriting. Describing this belief, he says, “Like any art, calligraphy is influenced by the country or place of its origin, the dominant religion etc. Just like a culture, calligraphy has traditions, philosophies and conventional tools. Calligraphy is an art form with immense possibilities. Each letter and symbol are a remarkable design in itself.”