Master Of His Art 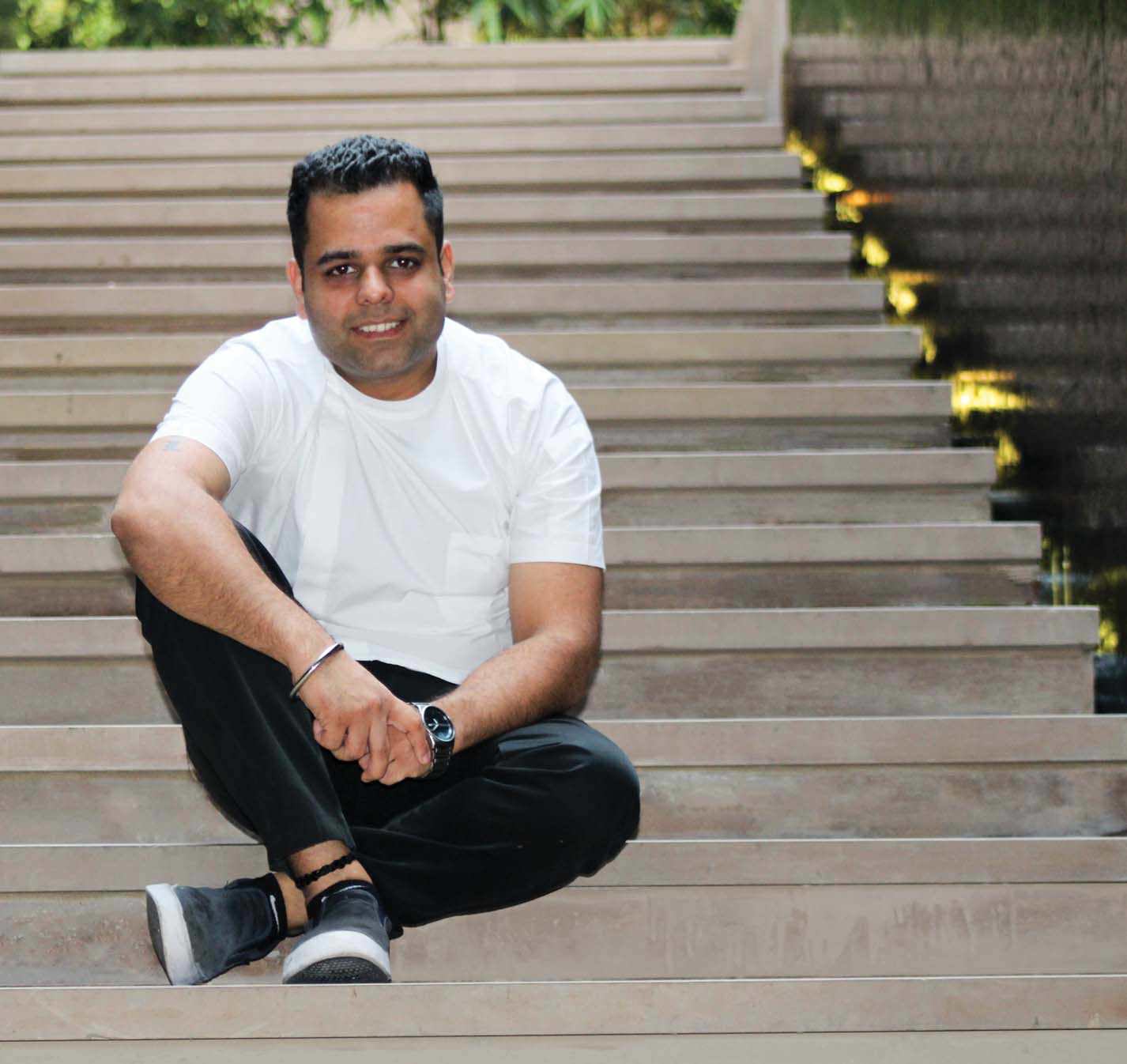 Delhi boy, Chef Anuj Wadhawan has been nourishing the passion for the art of cooking since he was 4 years old. From a commis in the kitchen to being the Head of Kitchen Operations at the Roseate House, Chef Anuj Wadhawan has established himself firmly in the industry. Taking each day as it comes, his dedication and hard work has driven him to great heights.

After completing his masters from West Lon-don College, Anuj worked as the commis in kitchen at Strand Palace Hotel in Central London. He went on to become the demi chef there. He also worked on small weekly assignments with top restaurants to gather more experience. Returning to his hometown, he worked for four and a half years with Olive Bar and Kitchen as a chef. He worked at Olive Mehrauli, Olive Beach and Olive Bistro in Delhi. He further moved on to new assignments with Chef Sujan to Dubai and opened a modern Indian restaurant there, called Tresind. He also worked at Restaurant André in Singapore, which has been awarded as the best restaurant in Singapore by S. Pellegrino, for two months of his training programme. Returning back to Olive, Chef Anuj headed the restaurant for a year and finally joined the Roseate House as Head of Kitchen Operations. He has been working there for two years now. Read along and explore his culinary journey with us.

Q. When did you realise that you wanted to be a chef? What inspired you to pursue this career?

I am a single child to a single mother. From the age of 4, the only time I could spend with my mother was in the kitchen when she cooked dinner after work. Sitting on the shelf as she cooked, I would take in the aroma of spices, dirty my hands in the dough and play with utensils. As I reached the age of 10, I started helping out in the kitchen. I would try my hands at chopping, kneading and cleaning the kitchen. These little moments gave me happiness and made me who I am today!

MORE STORIES FROM FOOD AND NIGHTLIFEView All