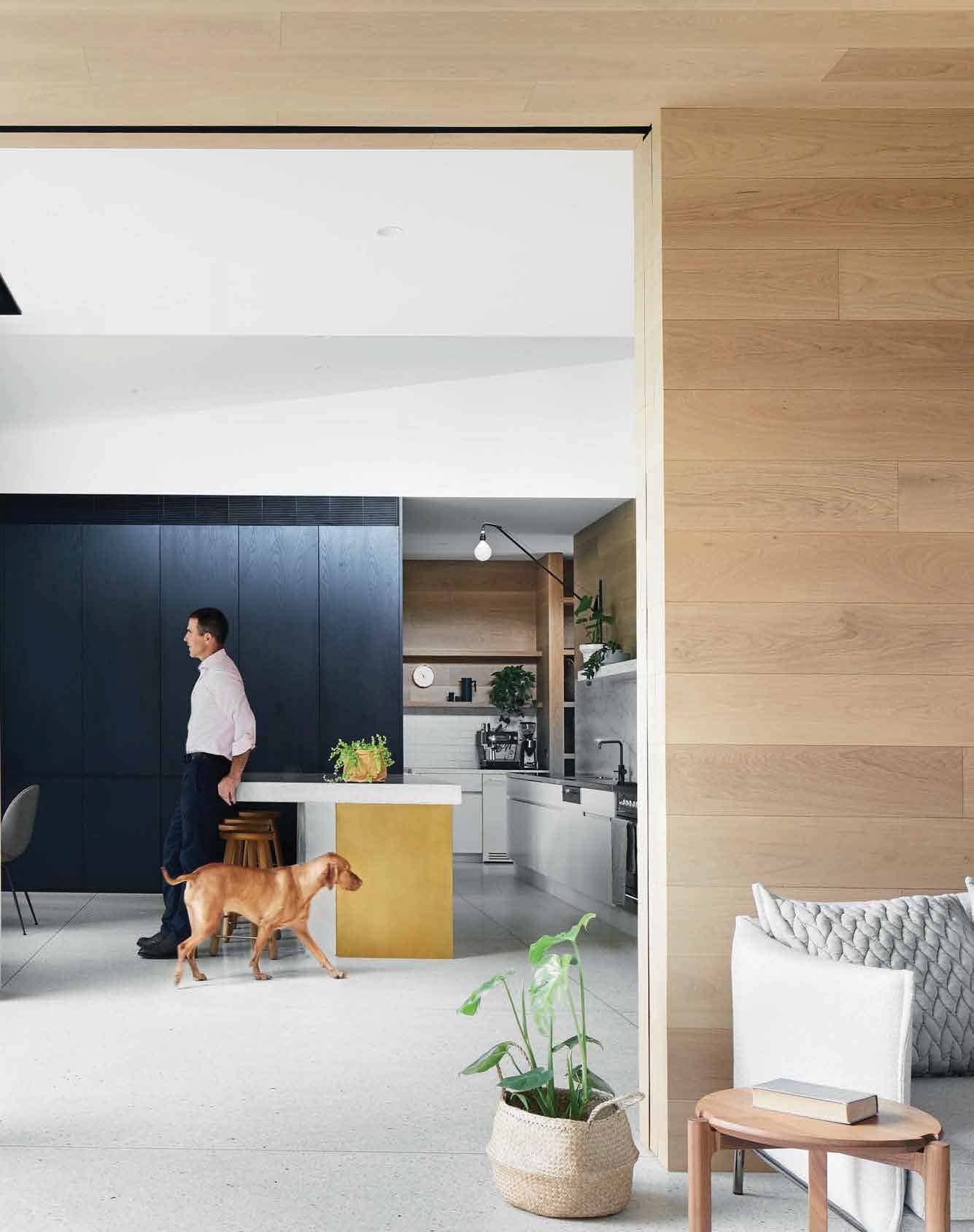 A Victorian home with plenty of character but lacking “contemporary comforts” received a makeover that delivers the best of both worlds.

A high fence around a home always elicits curiosity in passers-by. Should you peep over the high brick fence at this circa-1888 abode in Melbourne’s inner south-east, you’ll find a lushly planted garden – but no further clues as to what lies beyond. Step through the gate and walk up the garden path, however, and a charming Italianate villa is revealed. But that’s not the only surprise in store. 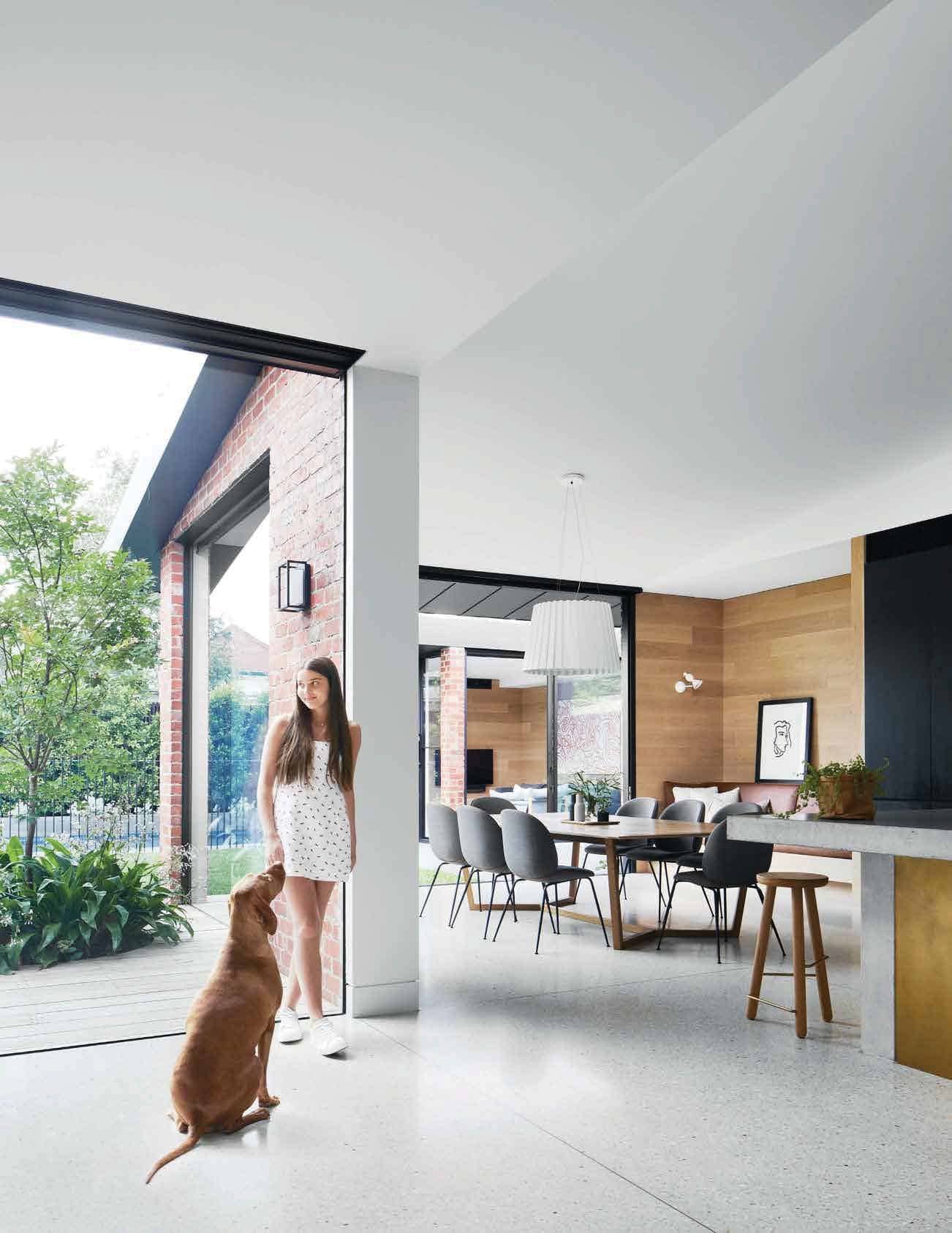 Built on an 880m2 block – unusually large for the inner city – the house was in virtually original condition apart from the kitchen/living area, which had been renovated in the 1980s and felt out of step with the rest of the home.

Kathy and her husband JP admit that when they bought the house in 2005, they weren’t exactly sure what could or should be done to transform it into the family home they’d dreamt of for themselves and their three children, Harper, Milla and Cuba, all now teenagers. They lived in the house as it was for a decade before engaging their heritage-architect friend Roger Beeston, director of RBA Architects+Conservation Consultants, in 2015, to sensitively modernise the home. “It got to the point where it was now or never,” says JP.