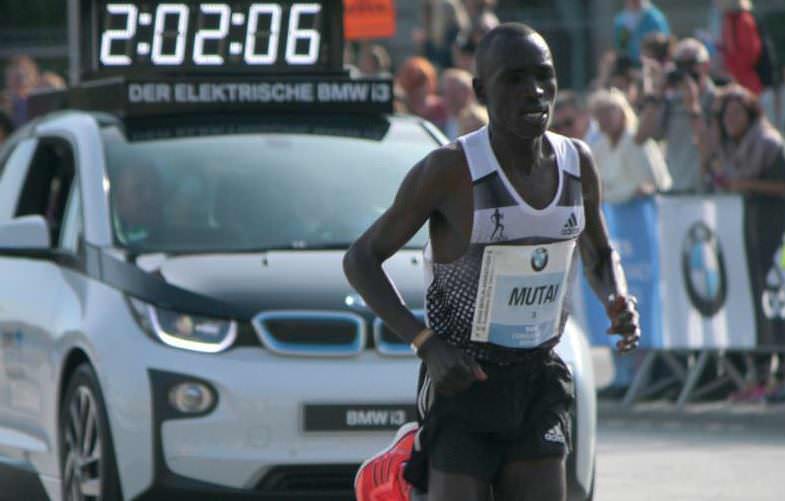 It’s only a matter of time before a runner breaks the two hour barrier for a marathon. But it will take the perfect blend of athlete, coaching, course, conditions and science.

When Sir Roger Bannister first recorded a time of under four minutes for one mile, one of the most iconic barriers in the sport of running was broken. However there is one further barrier that remains intact, and it is one that has recently received a significant amount of publicity since a well-known shoe brand has launched a campaign to see it broken – it is, of course, the sub two hour marathon, which when (not if) it occurs, will see one of the most impressive ever feats of human endurance.

I say when, rather than if, because in my view, and having studied the science behind the performance that will be required, I am certain that one day it will happen. It means shaving just under three minutes off the current world record, which equates to a performance improvement of 2.4%.

That is by no means a small amount, and it will take the perfect blend of athlete, coaching, course, conditions and science to make it happen. It is also likely that this breakthrough will happen in stages, rather than in one single chunk.

MORE STORIES FROM RUNNING FITNESSView All