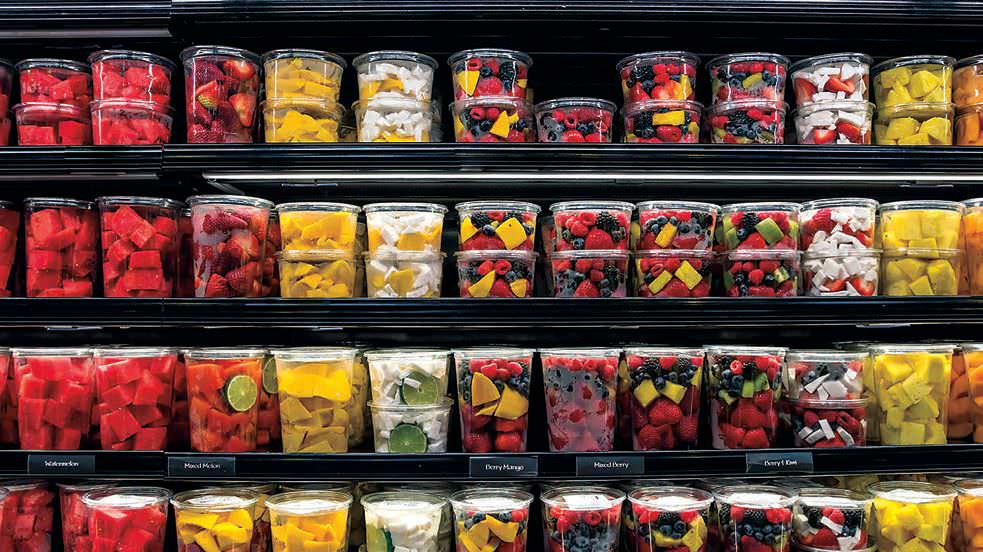 In 2016, the Asia-Pacific (APAC) region's food and beverage industry achieved an estimated turnover of $3.23 trillion, and was backed by a consistent year-on-year growth rate of 11 per cent, presenting a wealth of opportunities. With rising incomes and growing awareness of healthy eating among a burgeoning middle and upper class, the food companies see a clear opportunities for them in the region.

The APAC food market is constantly evolving with new trends influencing consumer eating habits creating many different issues for manufacturers aiming to capitalize on the food market. It is becoming far more diverse and fragmented than in previous years due to globalization, migration and food experimentation.

Milk and dairy products are globally considered essential to the daily diet due to vital nutrients, vitamins and amino acids. Yet, the majority of the world’s population, particularly in developing countries, are intolerant to milk sugar lactose. The need of a dairy alternative is more in such regions.

“Dairy alternatives are milk like texture products, which are lactose free and are used as a replacement of dairy based products. These alternatives are majorly adopted by various cereals such as oats, wheat, rice, barley and nuts. Plant-based dairy alternatives that are widely available in supermarkets include various milk options such as soy, almond, coconut, rice, hemp and flax, in addition to dairy-free yogurts, frozen desserts, spreads, and cheeses. Better health related benefits, including high energy levels as compared to normal dairy products, are expected to be the key factors, owing to which, people are shifting from regular products or beverages to its alternatives”, observes Dr Sripriya Venkiteswaran, Nutrition Advisor, MonkeyBox Food Tech Pvt Ltd.

“In East and Southeast Asia, where a large number of the population is estimated to be lactose-intolerant, the market penetration of lactose-free products is relatively low, due to the lack of awareness of the benefits associated with such products. Unlike the regular dairy beverages, they have low cholesterol and low fat content. Hence, the awareness among niche audience has led many vegans to opt for such products as they are concerned about growth related hormones and antibiotics found in the animals’ milk processed by dairy industry”, shares Rohit Bhagat, Business Head, Life Health Foods (India), subsidiary of Sanitarium, Australia.

Magnolia Plus Oats Lo-Fat Hi-Cal Milk is an oat-based milk recently launched in Singapore. It is positioned for general wellbeing and contains beta-glucan, making this milk a good candidate for targeting cardiovascular health as well.

The soy milk and the other dairy alternative beverages market is growing as manufacturers are launching new products for specific customer segments. The food manufacturers have launched various soy milk forms to meet the increasing consumer demand for health beverages; pasteurized soy milk as dairy alternatives and novel flavours of soy drinks. Soy milk and rice milk are being widely consumed as a traditional beverage in the Asia-Pacific region. 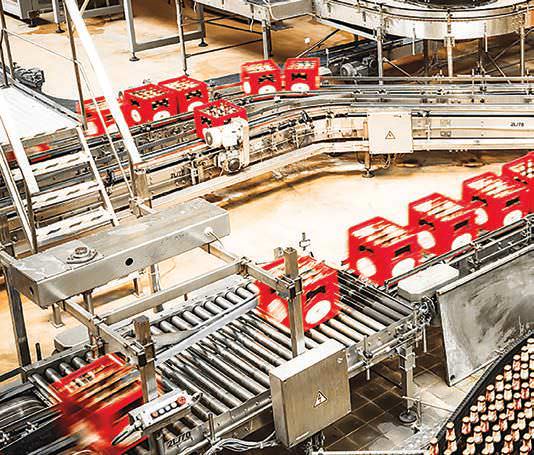