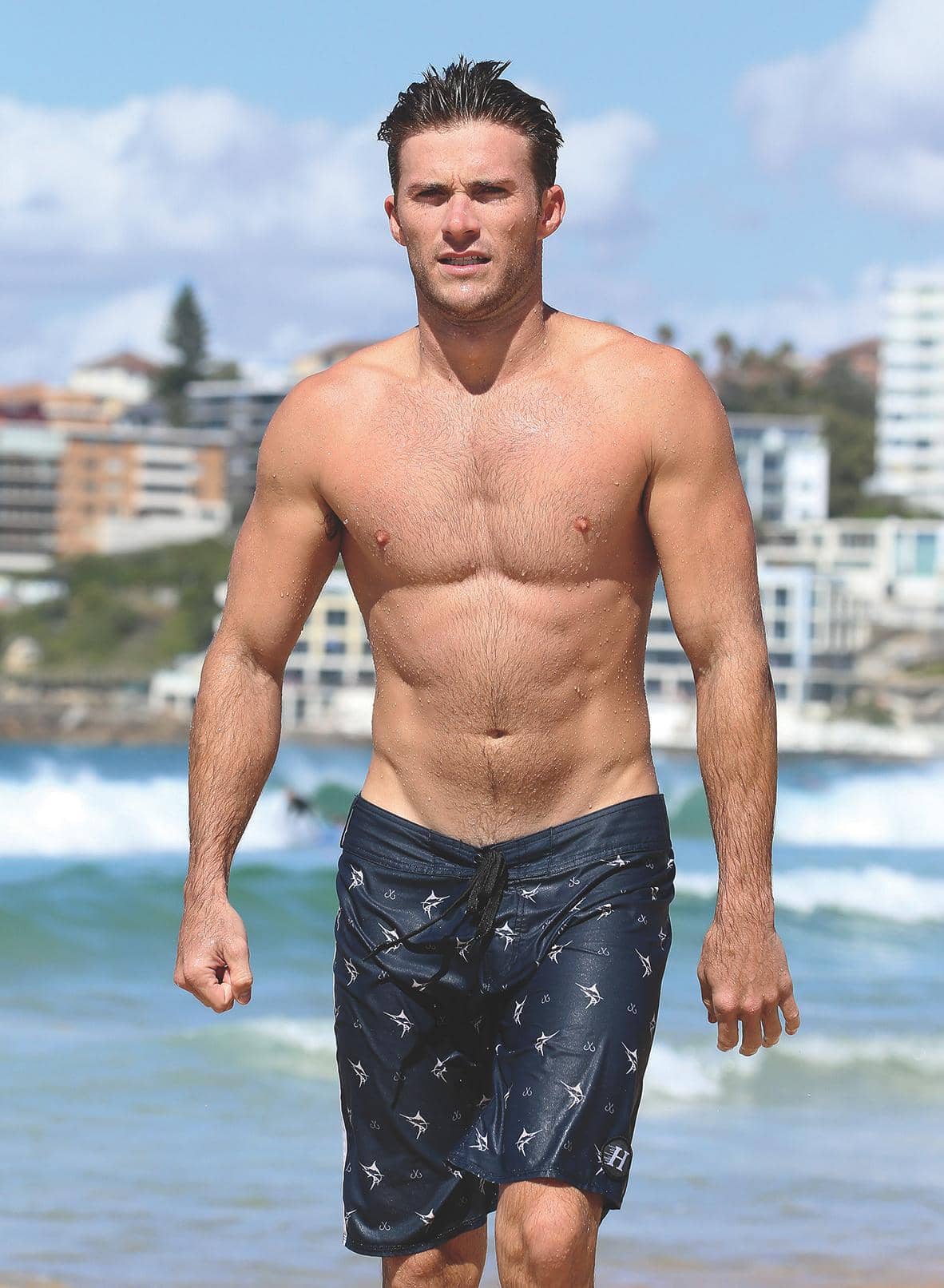 Between prepping for his upcoming role in the new Guy Ritchie flick, collecting sports cars, fishing, surfing, rock climbing, and finding the time to stay in shape, SCOTT EASTWOOD can’t sit still—and he wouldn’t have it any other way.
ANTHONY O'REILLY

TO SAY THAT LIFE IS HARD FOR SCOTT EASTWOOD IS A STRETCH, but his idea of easy living may be different than yours.

Scroll through Eastwood’s Instagram (he has 3.3 million followers), and you’ll see what we mean. He routinely posts pictures and videos of himself surfing and rock climbing (both successfully, we should add), deep-sea fishing, looking Buffon the beach while posing with babes, and standing next to the only other Eastwood more famous than he is—his father, Clint.

You would think that a man who has spent the past decade climbing his way up the Hollywood ladder would want to take it easy and rest on his laurels. You know, take his foot off the figurative gas pedal for a minute. Well, that’s not Eastwood.

The globe-trotting thrill seeker would much rather have his foot floored to the gas pedal. Specifically, he floored to the pedal of his Ford GT. (Eastwood was one of 500 people selected in 2017 to own the supercar.) And with 2020 here in full force, Eastwood doesn’t plan on slowing down, because pedal to the metal is all he’s really known. 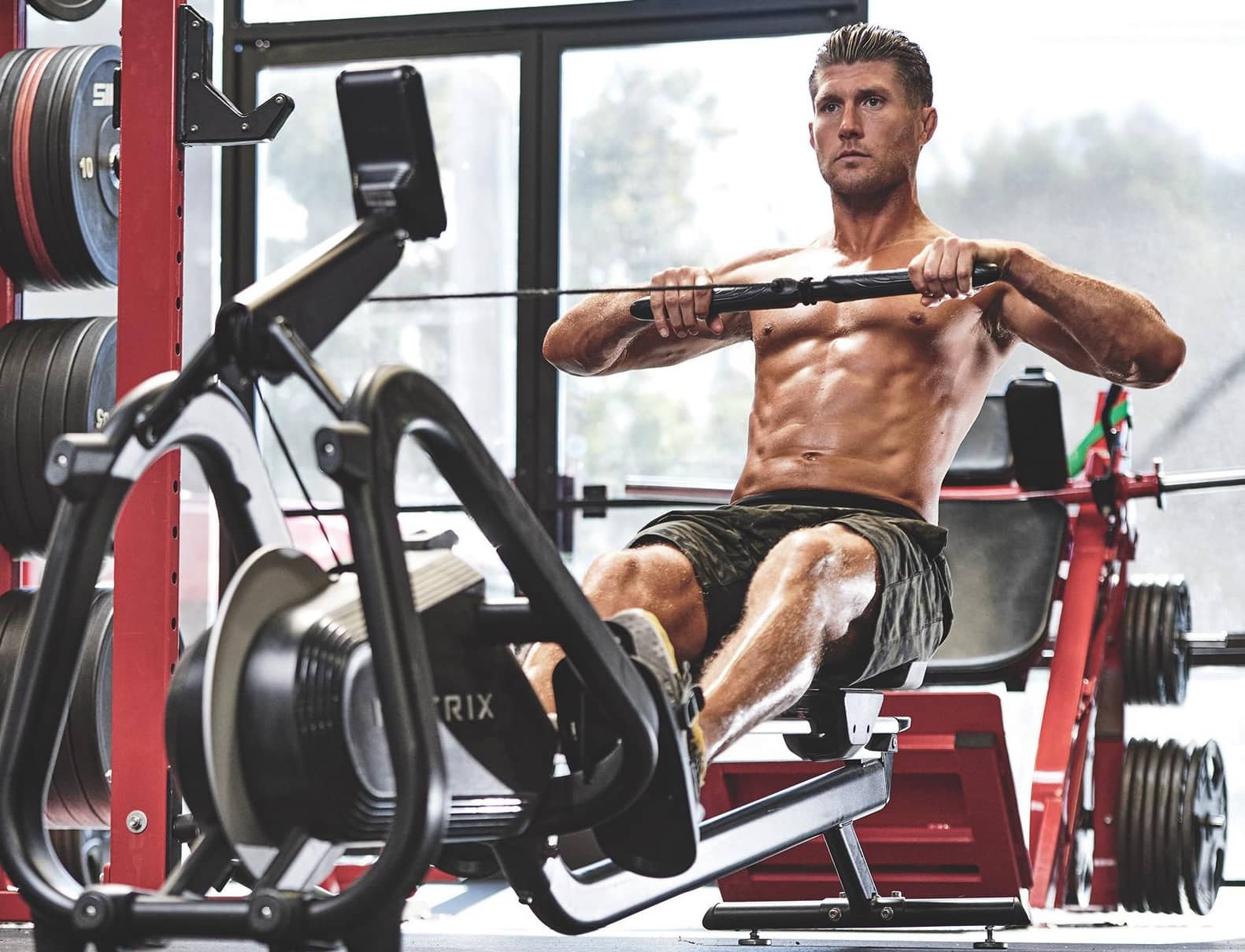 ALL IN THE FAMILY

Those are, without a doubt, some of the biggest shoes in Hollywood to fill.

Scott takes it all in stride. In a 2017 interview with comedian and podcaster Joe Rogan, Rogan blurted out: “Dude, your dad is Clint Eastwood. And you look just like him! What was that like?” There’s nothing outright offensive about what Rogan said, but turning a conversation into a fanboy session about your guest’s dad is a little uncomfortable.