Calm Within The Chaos 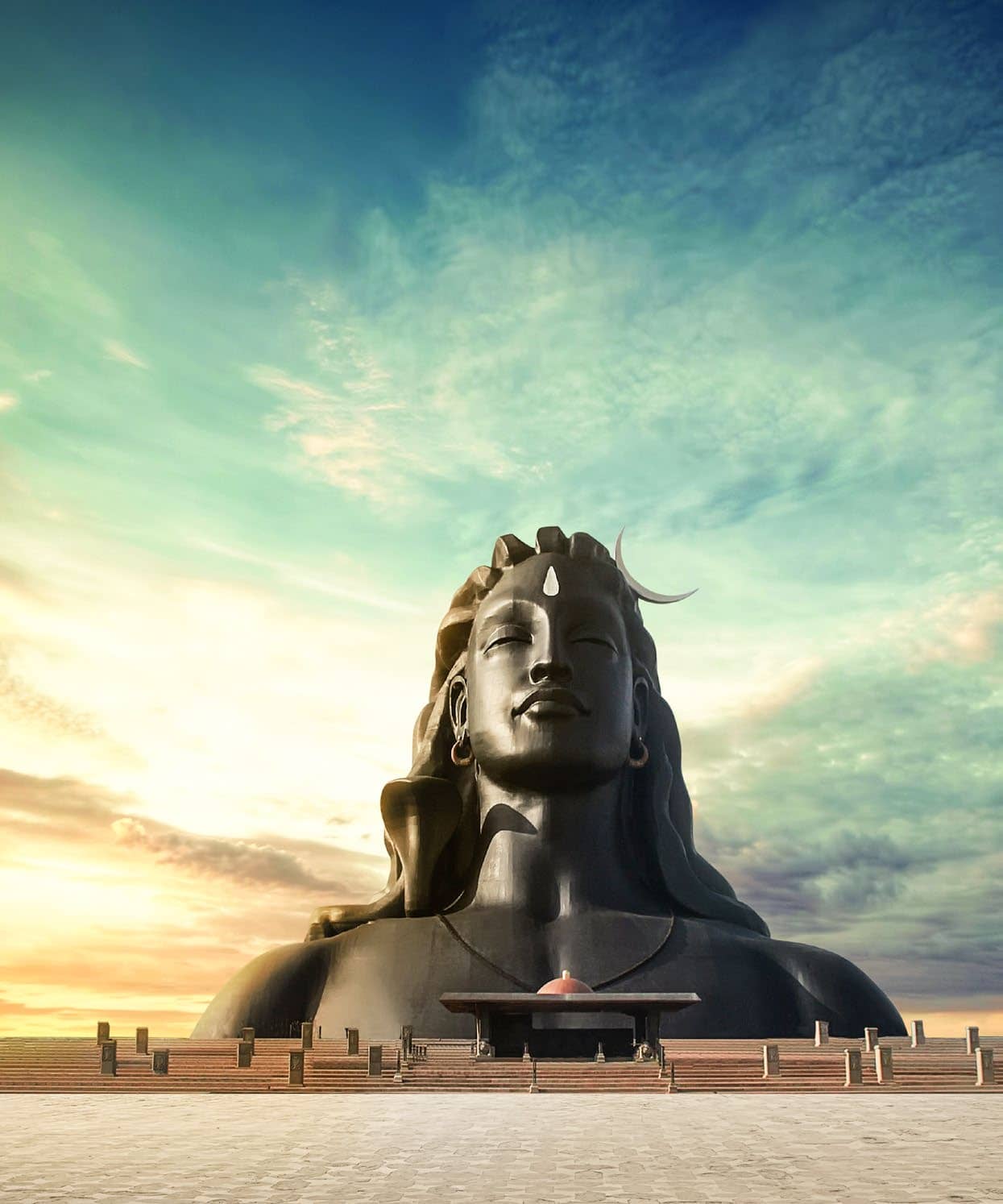 Our busy editor-in-chief Nicky Dewe travels to India and discovers how our mental, physical, and spiritual health are all connected

Think of India and you think of noise, crowds and craziness. Due to its huge population, the chaos and cacophony of people en masse is a hallmark of every city and town across the subcontinent. But paradoxically, it’s also a place that people come to seek peace. As the birthplace of yoga, meditation and Ayurvedic medicine, it is a culture that believes in the power of stretching and sitting in stillness to bring about a deeper sense of calm and connectedness, and favours a natural path to health and healing.

The Western world has slowly been waking up to the power of these practices over the past few decades, and today we’re signing up in droves to classes, courses and apps like Calm, Breathe and Headspace. It’s no surprise as we desperately look around for strategies to help reel in our rampant stress levels and prevent the negative health consequences that come as a result. I went to India to discover what this approach to wellbeing looks like in the place where it all began.

While many of us might still see yoga as an occasional act of self-care or something to do before brunch on a Saturday, in India it is revered as a daily practise that is integral to overall wellbeing. So much so that in 2014, India’s prime minister, Narendra Modi, called for an internationally recognized day of yoga, which was brought into being the following year on June 21. And it is on that day, four years later, that I find myself sitting on a rubber mat in a large park in the middle of Bangalore.

Bangalore is very much the modern face of India where tech giants like Oracle, Cisco and IBM occupy space alongside falling down tenements, street stalls and slums. But where we stand, in the centre of this lush green space, it is peaceful and tranquil. The air is still as we take long, slow breaths and our instructor tells us to let our lips form a smile as we draw our hands in prayer position close to our chests. It’s the perfect way to start the day, collectively coming together to tune in to the world around us, our bodies and ourselves. 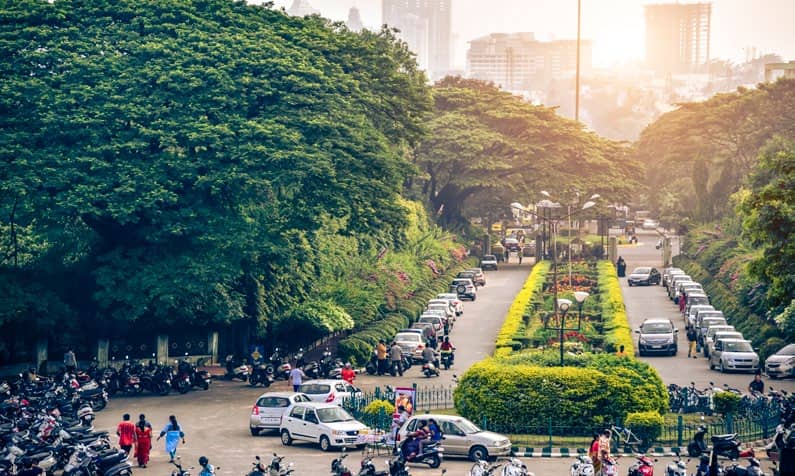