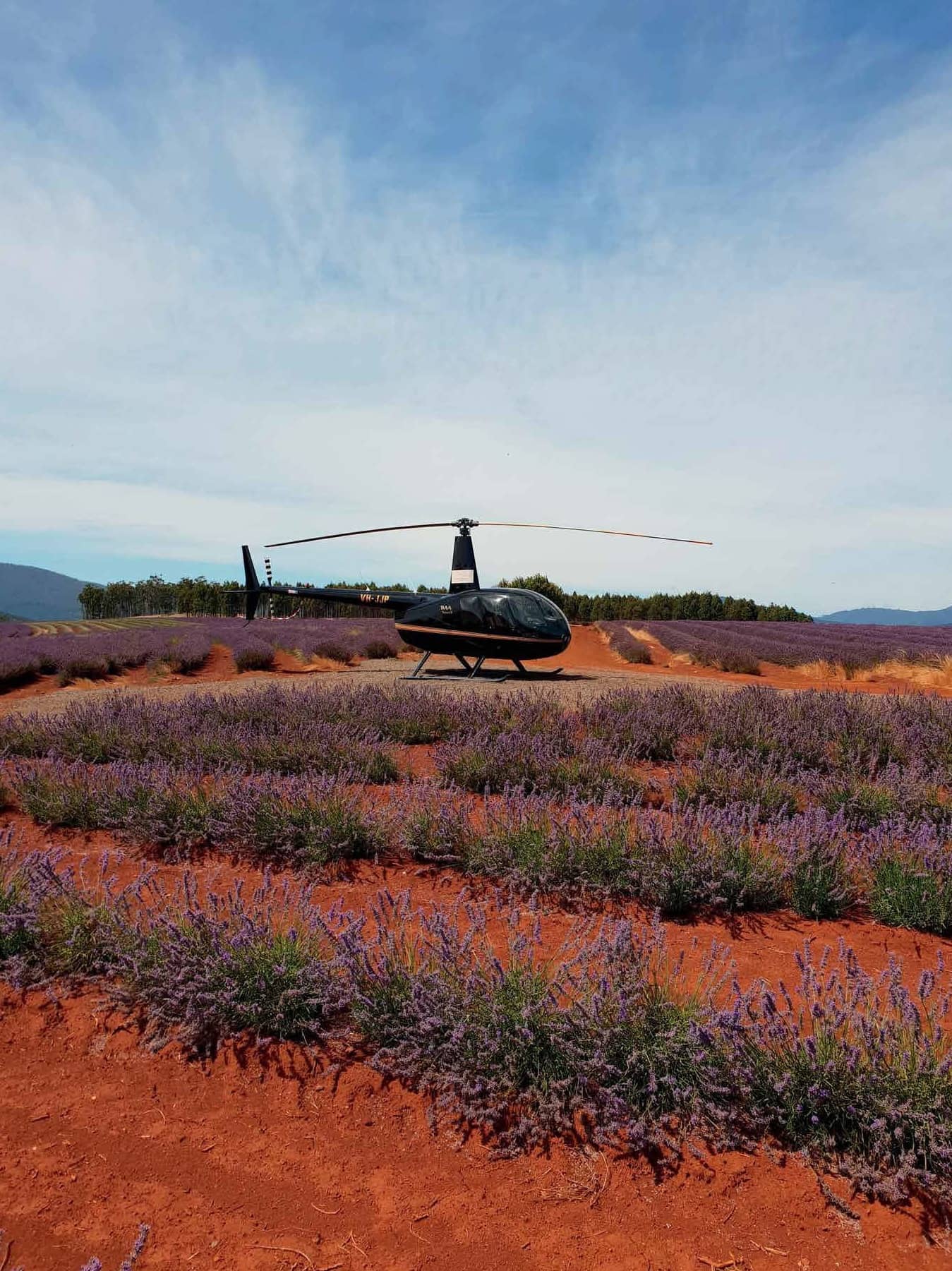 All eyes are on Tasmania’s second city, Launceston, and with good reason

Kim Seagram moved from Canada to Launceston for love and stayed for the “rock solid” community. “The city is dynamic and changing fast, but the character of the community really hasn’t changed at all,” says Seagram, who arrived as a new bride in 1992. “We aren’t afraid of a bit of hard work to make things better for everyone.”

She and her Tasmanian husband, Rod Ascui, have become serial entrepreneurs; among their projects is the destination restaurant, Stillwater, located in the city’s restored colonial-era flour mill, focusing on provenance long before it became commonplace.

The city and surrounding region are now full of winemakers and artists, chefs and distillers, furniture designers and artisan makers of butter and craft beer, chorizo and cider. They’re drawn by northern Tasmania’s farming and winemaking heritage, stillaffordable property, burgeoning tourism, an influx of migrating “climate changers”, and the same sense of community that drew Seagram nearly 30 years ago.

Here are a few ventures at the vanguard of new Launceston.

olitude is guaranteed on Swan Island, a private island off the north-east tip of Tasmania. On a helicopter tour devised by Unique Charters, arrive to find a picnic laid on one of the island’s pristine beaches, or stay the night in the lighthouse keeper’s cottage. Or design your own tour: skirt Ben Lomond on a ride along the spectacular east coast to Freycinet Lodge, where a waiter and private table on the jetty will be ready for lunch. The company is run by old friends and experienced pilots Peter Barron and Bruce Hume; the latter is also a jeweller – “I make rings, and then I found people wanted ideas for special ways to propose,” Hume says. The company arranges rare experiences – beach lunches, hilltop drinks – via scenic flights at remote locations including the Bay of Fires, Cradle Mountain and Flinders Island. uniquecharters.com.au

Located at the entrance to manicured City Park, with its ornate Victorian rotunda, Design Tasmania is a light-filled exhibition space and shop promoting the state’s vibrant design credentials in ceramics, metal, wood, glass and wicker. The showpiece is a permanent collection of more than 70 pieces of contemporary wood design, including Tasmanian design hero Kevin Perkins’s acclaimed Cape Barren Goose cabinet made from Huon pine and silky oak, and a forest bench made from blocks of Huon pine set in an undulating myrtle frame by American-born Tasmanian émigré Peter Adams. Canny design fans head to the shop to pick up handcrafted homewares, textiles and jewellery from bijoux gifts to heirloom investments. Cnr Brisbane & Tamar sts, Launceston, designtasmania.com.au

Close proximity to Tasmania’s oldest and most dynamic wine-growing region demands exploration – and a designated driver. David Cooper is a calm presence behind the wheel and a source of local knowledge on a drive into Tamar Valley’s cool-climate wine country. There are 31 wineries listed on Wine Tasmania’s triangular Tamar Valley Wine Route.

My first stop is a woodfired lunch by chef Matt Adams at Timbre Kitchen, overlooking the vineyards of Velo Wines. Then it’s a leisurely spin northwest past old apple orchards to Holm Oak Wines, with a rustic cellar door and stands of English ash originally planted to make tennis racquets. And then to Moores Hill, Tasmania’s first off-grid winery. Prestige Tours Tasmania conducts full- and half-day tours for couples and small groups to Tamar Valley wine country as well as tours to Cradle Mountain, Wineglass Bay and the Bay of Fires. prestigetourstas.com.au 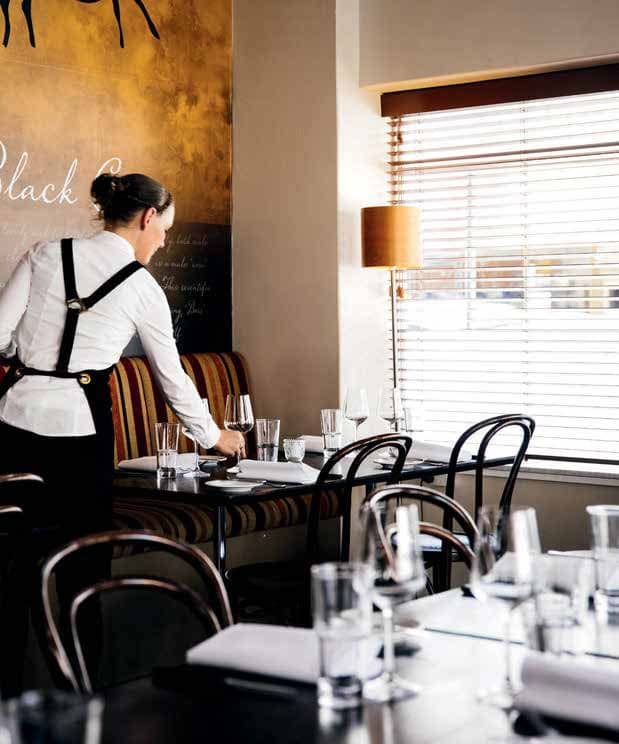