Secrets of a Scotch exclusive collection 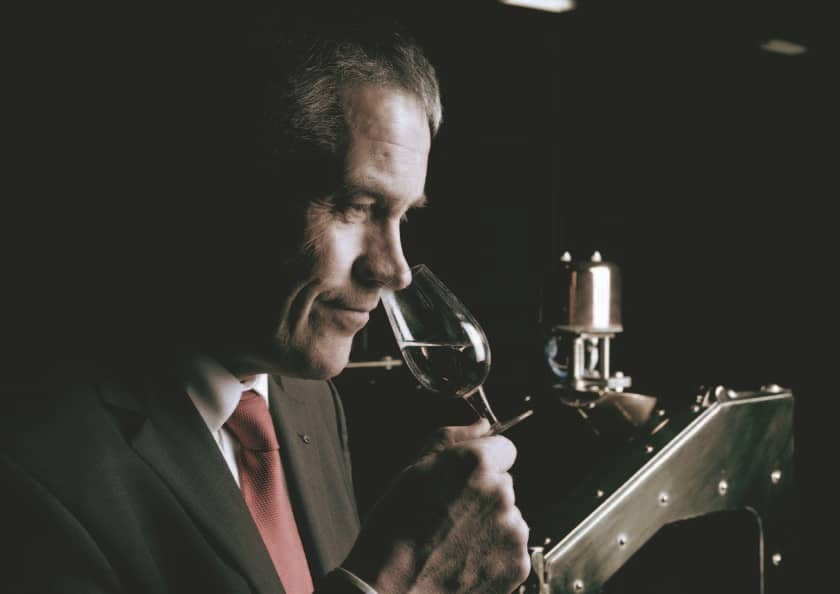 Alan Winchester, Master Distiller, The Glenlivet Pernod Ricard which also owns Chivas Brothers describes his stint with the company and the relevance of Secret Speyside in India. The elusive distilleries that the collection hails from, their rare malts and unique histories, the uncovering, sampling and collecting these one of a kind malts.

From the beginning, Alan was interested in every aspect of the trade. During his career he has worked as a mashman, brewer, stillman and now master distiller, bringing his enthusiasm, passion and commitment to every level.

Alan does not leave his passion for his vocation at the distillery and maintains a personal interest in the history of the industry, inspiring the creation of The Glenlivet Smugglers Trails in 2007.

Created in conjunction with the Crown Estate, which owns much of the land surrounding The Glenlivet Distillery, the trails allow members of the public to retrace the footsteps of the whisky smugglers of old, as they transported their renowned illicit whisky out of the Glenlivet valley. Every May at the annual Spirit of Speyside Whisky Festival, Alan can be found leading walks along the trails, giving his personal insight and historical perspective to the hordes of eager walkers and whisky lovers visiting the glen.

Alan remains a highly-regarded distiller amongst his peers and is regularly approached to share his vast knowledge and experience with industry colleagues around the world – an invaluable asset to the industry, and The Glenlivet.

Alan’s work in the industry has been recognised by the Icons of Whisky Scotland 2017, during which he was named Master Distiller of the year.

In 2019, The Glenlivet launched The Winchester Collection, a 50 year old single malt, as a tribute to Alan’s work.