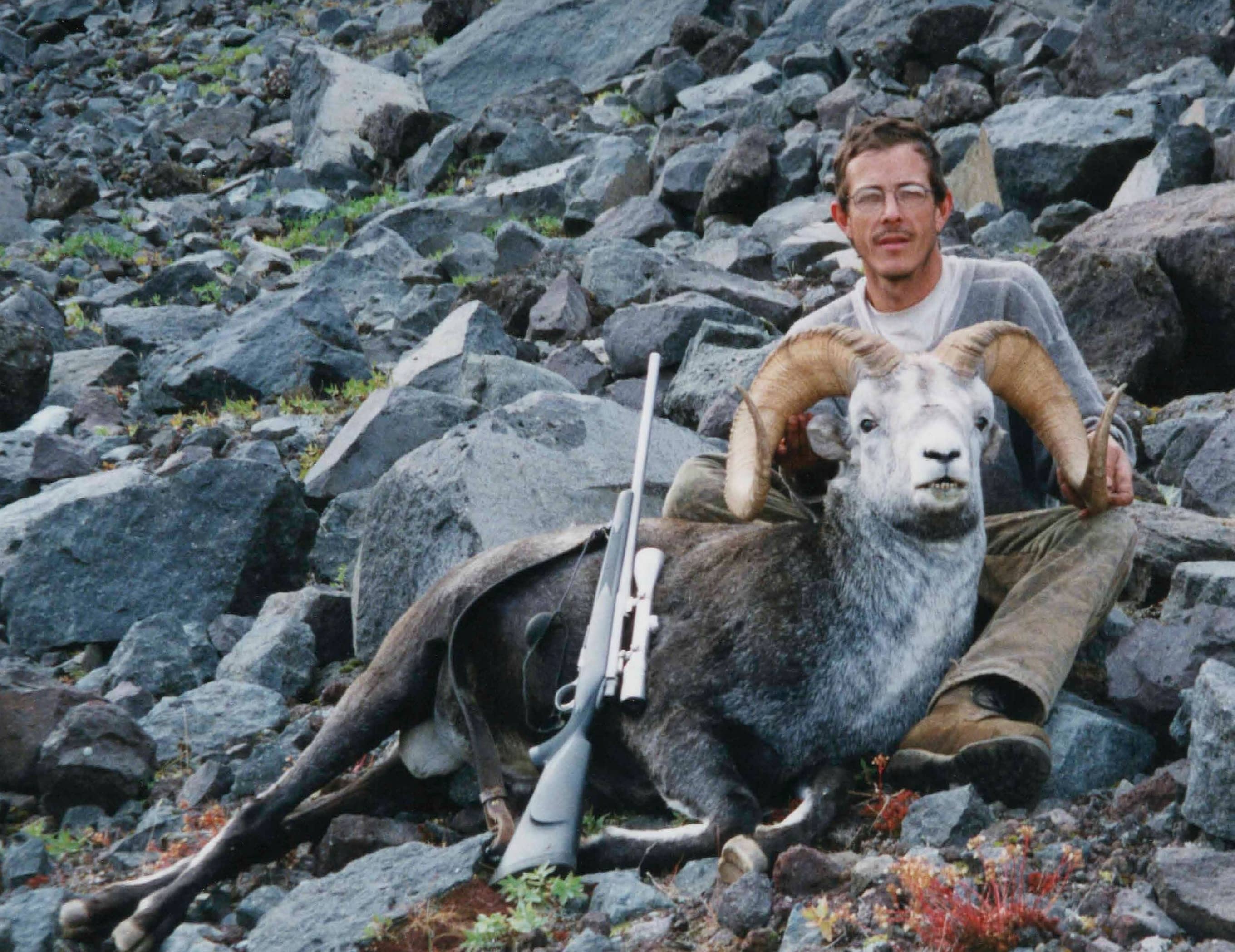 The wind had picked up again, leaden skies threatened and off in the distance a small rockslide clattered. Bill Cash and I were in northwestern British Columbia. The previous few days had been terrible – mud bog after mud bog on the trail ride in, just as we remembered from our last trip into the area. My partner had a grizzly bear authorization in his shirt pocket while I had a Stone’s sheep permit in mine.

We had just spent the entire day stalking a band of 11 rams. In that band, there were two awesome sheep. The biggest was a heavy horned, dark-bodied, heavily broomed-off old character. Another ram had wide-sweeping oak-colored horns curling considerably beyond its nose. While there were a couple more that would pass the full curl test, the two big ones were what we had come the long way from our hometown of Prince George, British Columbia to find.

We had spooked them off a mountaintop first thing that morning when we foolhardily crested a ridge astride our horses. As they fled across the open bowl, we sat down in the blustery wind and watched where they went. A few hours later, we headed after them. Late that afternoon I had finally crawled up a rockslide, peered across the abyss that lay between the bedded rams and myself, picked out the exceptionally wide ram and shot. Then I shot again… then another…then maybe a couple more. I was shooting a .30-06, and in fact, I hadn’t even seen where the bullets landed! Bill kept looking at me in a quizzical way during the four-hour hike back to the waiting horses. We were camped low in a valley about an hour’s ride from a vantage point we aptly named “Windy Ridge.” That’s where we had busted the sheep earlier that day.

Back at camp that night we talked about the day’s events. Even though I had blown a completely doable shot, the good news was we had found some rams. A brisk northern wind grew to hurricane force in the night. I thought our small tent was going to get blown off the mountain, then the rain came, then the snow. Morning came and we saddled our horses and rode off, but between the wind, snow, and fog we could barely see our noses, let alone sheep. During one clear spell, I was spotting down a valley and saw a bear, a big bear. “Grizzly,” I said. The bear was feeding on the lee slope of a small mountain perhaps two miles away; we watched it between foggy patches, hoping to pin it down so we could take after it.

However, the bear didn’t cooperate. It fed along the hillside as we watched, then the fog would roll in like a body of tidal water. When the fog retreated, we scoured the hill for the bear, find it in our soggy optics then the fog would roll back in. Back and forth our hopes were pulled, in and out, up and down. Eventually, we couldn’t locate it; the bear must have fed down lower in the thick bush. “If it was clear,” I groused, “We could probably go after that bear.” “This is a waste of time,” Bill said, “Let's head back to camp.” 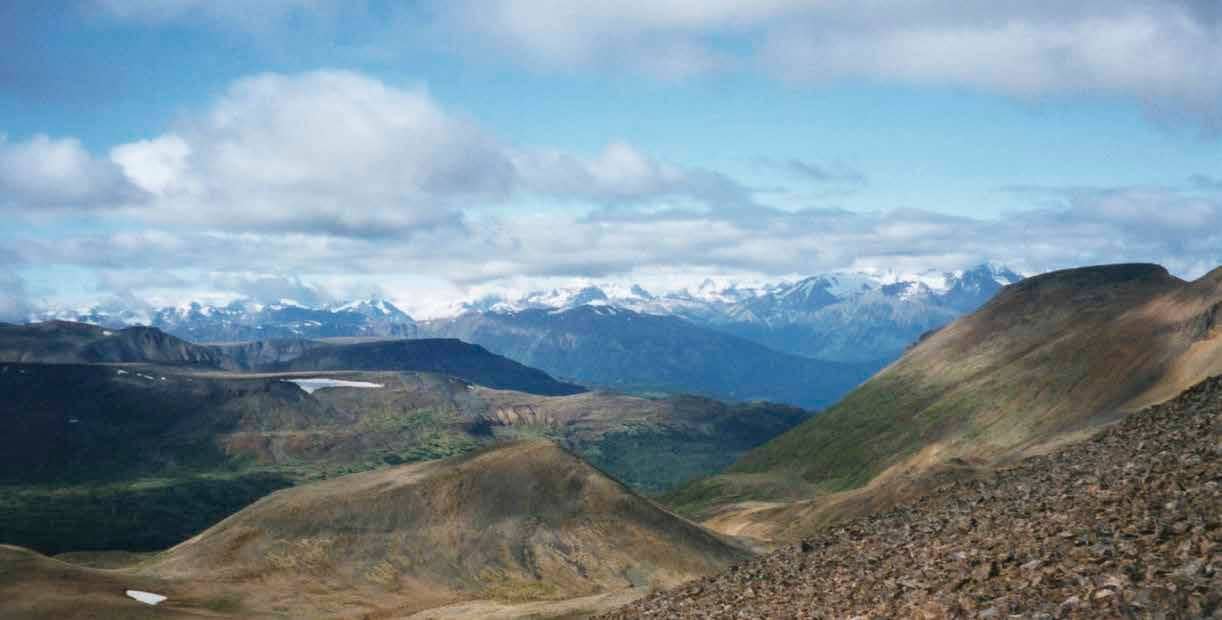