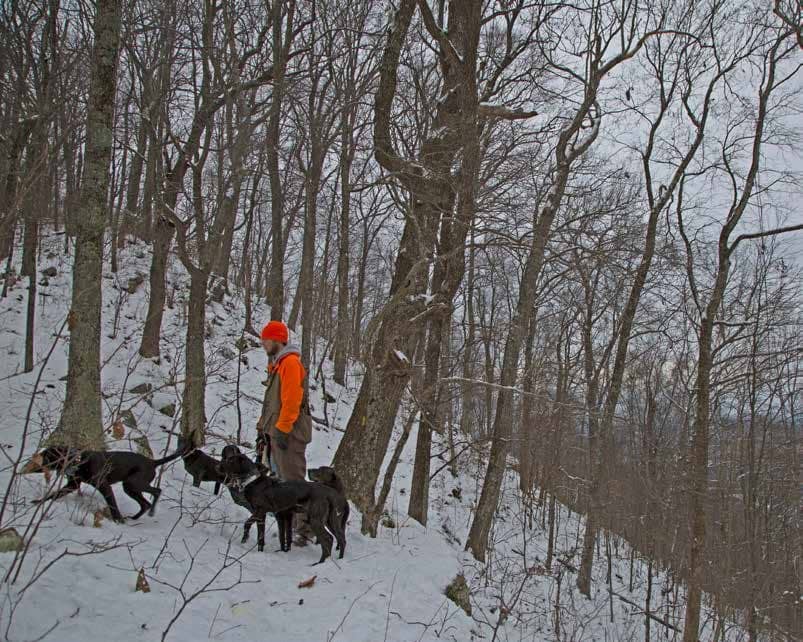 The cold, dull sting of winter on my face made the whimpers and howls of the hounds pierce me with a deafening clarity.
Clay Newcomb

An Appalachian snowstorm had dumped a fresh coat of snow on the landscape, and the last thing most people were thinking about was hunting bears. The houndsmen, not so. It was early December, and the Tennessee bear season was in its final days. The easy bears had been killed, presumably many were denned up, and few were making tracks. Conditions were as tough as they get for pursuing bears with hounds. 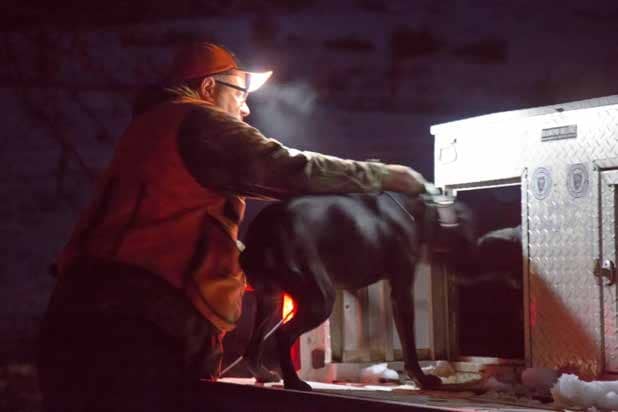