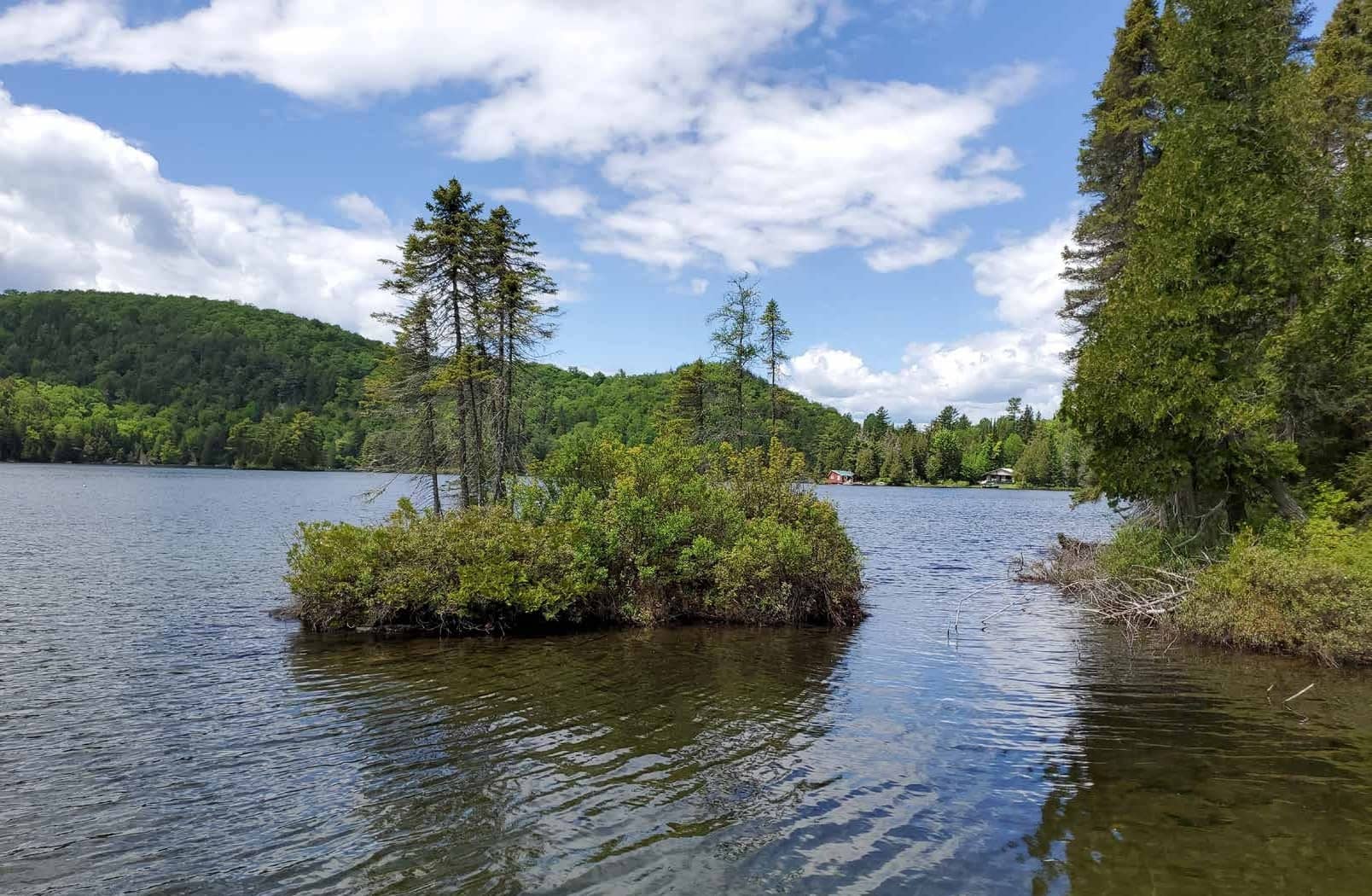 I could tell she had a touch of nervous excitement as we loaded up the rental car and headed north out of Montreal towards the Canadian bush.
Brian Strickland

This was not her first hunt, far from it in fact. With several whitetails, mule deer bucks and does to her credit the past few years, she was well ahead of others much older than her. At just 15 she had begun to prove herself as a steady young hunter, but black bears in a strange land was on a different playing field. Her constant anxious chatter told me she was feeling something different this time, and as her father I think I was as well.

The farther north we drove the ribbon of asphalt transformed into dusty logging roads, and it was soon apparent to both of us this was going to be yet another Quebec adventure. Although this was Raegan’s first time out of the country, I had been to Quebec the previous two springs chasing black bears. Both were adventures that I will never forget, and I was hopeful this one would exceed my previous trips. There’s just something special about a father/daughter hunt, and the fact that it was in another country made that even more so. 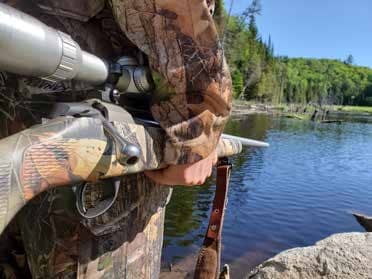 Like my previous trips, this one was setup by Quebec Outfitters (www.quebecoutfitters.com). They offer several hunting and fishing packages at great prices with numerous registered outfitters across Quebec. This year, I chose to hunt with Steve Mclaughlin of Baera Forest (www.baeraforest.com), and the moment we pulled up to the main lodge I knew this place was special. Just spending a few minutes with Steve I could tell his knowledge of hunting black bears over bait was top notch. Steve has exclusive bear hunting rights to over 900 square kilometers that offer some of the highest bear densities in Quebec. According to Steve, success rates for bear hunts hovers close to 100 percent most seasons, so needless to say Raegan and I were more than eager to get the hunt started. 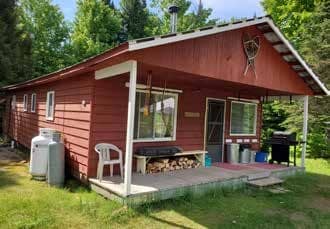