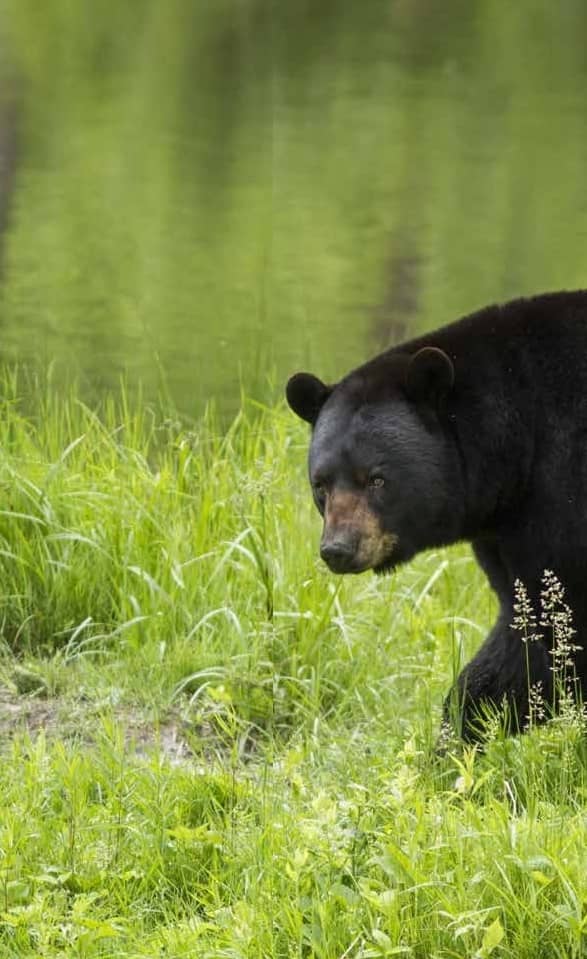 "These sound plausible on the surface, but the problem is they simply don't work"

Bernie Barringer
Here it is, sports show season again; I’m doing bear hunting seminars at several large sports and hunting shows again this year. I like this time of the year because I really enjoy meeting serious bear hunters from across bear nation. But there are some predictable downsides besides the travel and nights in motels. I will once again this year answer some of the same old predictable questions over and over. Some of these questions have easy answers and some, not so easy. 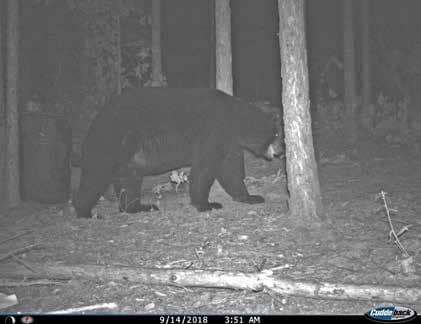 The question from hunters struggling to get mature bears to appear at a bait site during daylight is one of the most common. There are no easy answers, even though there are some trite assertions and downright myths that accompany the question. But there are answers. So here’s the short-form version of a complicated issue that nearly every bear baiter has faced at one time or another. 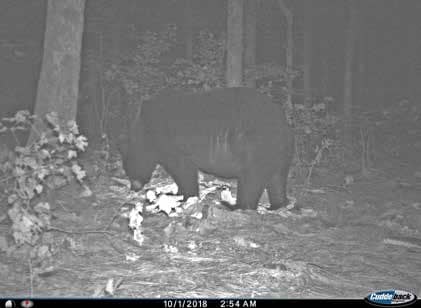 Let’s deal with the myths first. Here are a few common statements:

1) Take the bait out with you.

2) Cut back on bait to create competition.

3) Have two people walk in and have one leave making noise.

4) Play a radio at night

5) Use a solar motion light to spook them at night 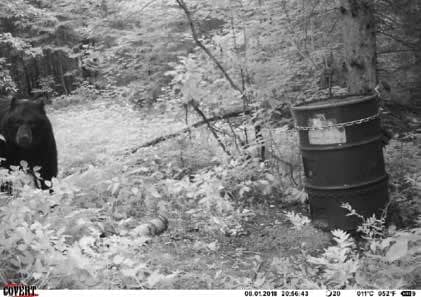 These may sound plausible on the surface, but the problem is they simply don’t work. At least not often enough to consider them a viable solution to the problem. In fact, most of them are likely to create even more problems, and possibly lead to the loss of bears’ activity at the bait altogether. If bears do not get a positive reward when they come to the bait site, they will stop coming. If they are not comfortable with their surroundings, they will choose to feed elsewhere.