7 Things You Can Do To Preserve Bear Hunting 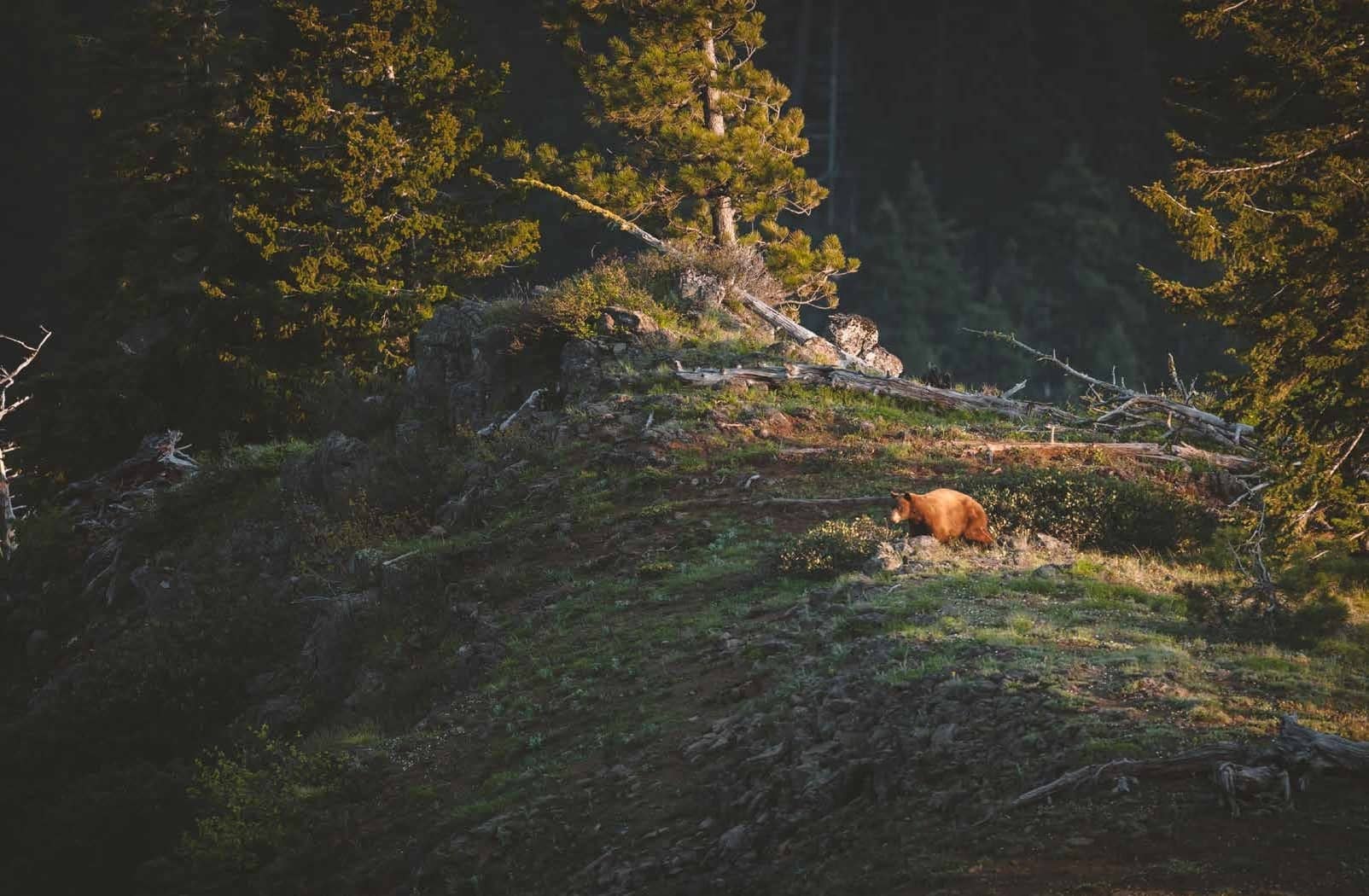 7 things you can do to preserve bear hunting
Clay Newcomb

Why does it matter if modern hunting persists beyond our lives? It’s a legit question requiring some soul searching for an honest answer. The challenges surrounding the lifestyle of modern hunters in North America are numerous and even daunting. Just to name a few, we’re struggling with hunter recruitment, access to hunting land, and a population that is growing further away from its hunting roots. There is also a relatively small group of people who adamantly oppose hunting, the anti-hunting community, and they’re doing a good job of propagating their ideas to the undecided masses. Therein lies the linchpin of protecting and securing our lifestyle – the undecided masses. As ironic as it sounds, the people that don’t care, have little information about and have no history with hunting will be the ones that help decide our future.

A 2016 report issued by the U.S. Fish and Wildlife Service reported that 11.5 million people hunted in the United States. With our growing population, that’s roughly 4% of the nation. That means that 96% of the U.S population doesn’t hunt. Sound gloomy? It does. One could speculate that about as many people are also actively involved in the anti-hunting movement through social activism, donations to anti-hunting groups, and life-style opposition. What that means is that the vast majority of people aren’t adamantly against us, and some research suggests they’re even for us.

A recent 2019 survey by conducted by the National Shooting Sports Foundation and a survey group called Responsive Management, a vetted survey organization used by many state game agencies to acquire data, revealed some promising information about the attitude of Americans towards hunting. They found that 80% of Americans approved of legal hunting, with the Midwest holding the highest approval at 86%. “Americans’ level of approval of hunting has remained generally consistent over the past quarter century, with a gradual increase in approval since 1995 when approval was at 73%,” stated the report. “Approval of hunting varies considerably depending on the stated reasons for hunting. When the reasons are utilitarian in nature – for meat, to protect human property, for wildlife management – approval is very high…On the other hand, approval of hunting drops substantially when the reasons are for the sport, the challenge, or a trophy.”