The Astro-View From Scotland 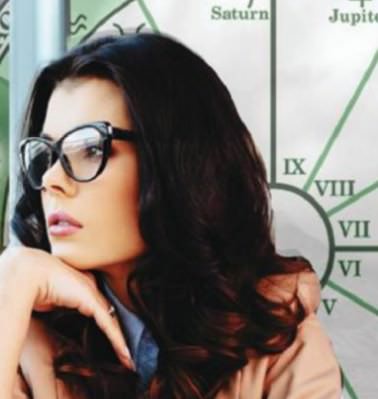 Anyone who has ever written a regular column will know that there are times when inspiration is—not to put too fine a point on it—notable by its absence. At other times, so many ideas are flying around that catching one by the tail to pin it down is, to say the least, tricky. And, you never know, as the last deadline is met and you can now relax for a few weeks, which set of conditions is going to prevail the next time.

Anne Whitaker
So, Reader, there I was, new deadline appearing over the horizon, and…nada. Nix. Nothing. At all. Brain cell dry as an old chewed-up bone. In this situation there are generally two options: blind panic—or blind faith. I have six fiery planets. This is often a curse, let me tell you, but in the matter of column deadlines, it is a blessing. So, armed with nothing but blind faith, I headed for the office.

To pass time sitting on the bus, I check my phone. Aha! There’s a message on Messenger! A colleague is beginning a new project for the international company he works for, an unusual company where his boss is an astrology appreciator. He is making a podcast series on Turning Points: asking people to talk for five minutes on the one decision that changed their lives forever. He is inviting me to contribute.

“Ping!!” went the brain cell, hit by a mini-bolt of inspiration. I had my topic. I’d ruminate on what it was that inspired me to take up, and continue, the long-term study and practice of astrology. That decision certainly changed MY life forever.

Was it my youthful awe as I watched the northern lights enacting their glorious colourful dance just above the skyline near our house? Perhaps it was lying cozy in bed, listening to the roaring gales of January tearing the world apart—wondering what Power was behind that raging wind. Was it the growing excitement, as I grew up, of being able to spot familiar constellations in the clear, unpolluted night skies of my native island?