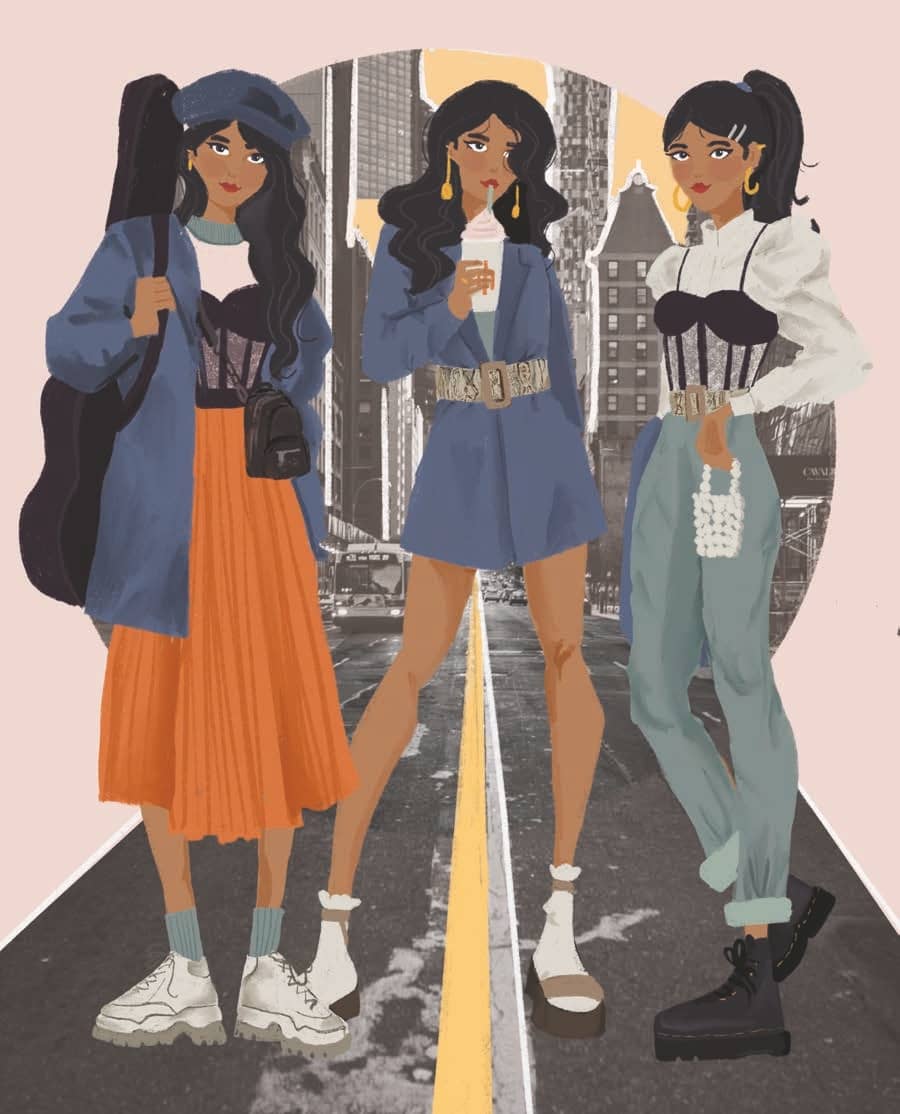 Contrary to popular belief, re-wearing your clothes is actually the new cool

I recently stumbled upon this meme while scrolling through Instagram: ‘I have clothes, but I don’t have outfits, you know what I mean?’ – and within a microsecond, I had double-tapped it. What could be more relatable than the daily ritual of sitting listlessly in front of your wardrobe, which is probably bursting at the seams and yet being crippled by the absolute incapability of conjuring up a satisfactory outfit? In all fairness, on most days, we dress according to our mood – fishing out a midriff-skimming Tee on mornings when we hit the gym or nuzzling into the capaciousness of a sweatshirt on days when there isn’t enough caffeine to tackle our lethargy. But fortunately, or unfortunately, clothes and the act of acquiring new ones also have the propensity to induce a major dopamine rush, owing to the term ‘retail therapy’. And a large portion of the Gen Z and millennial population is no longer just dressing for themselves, but for their social circles and the parallel universe of social media. When fashion blogging was on the ascent, almost a decade ago, it did not only advocate style influence but also championed a strange sense of newness, which made repeating your outfit a cardinal sin, a rule of thumb that subconsciously influenced the youth.