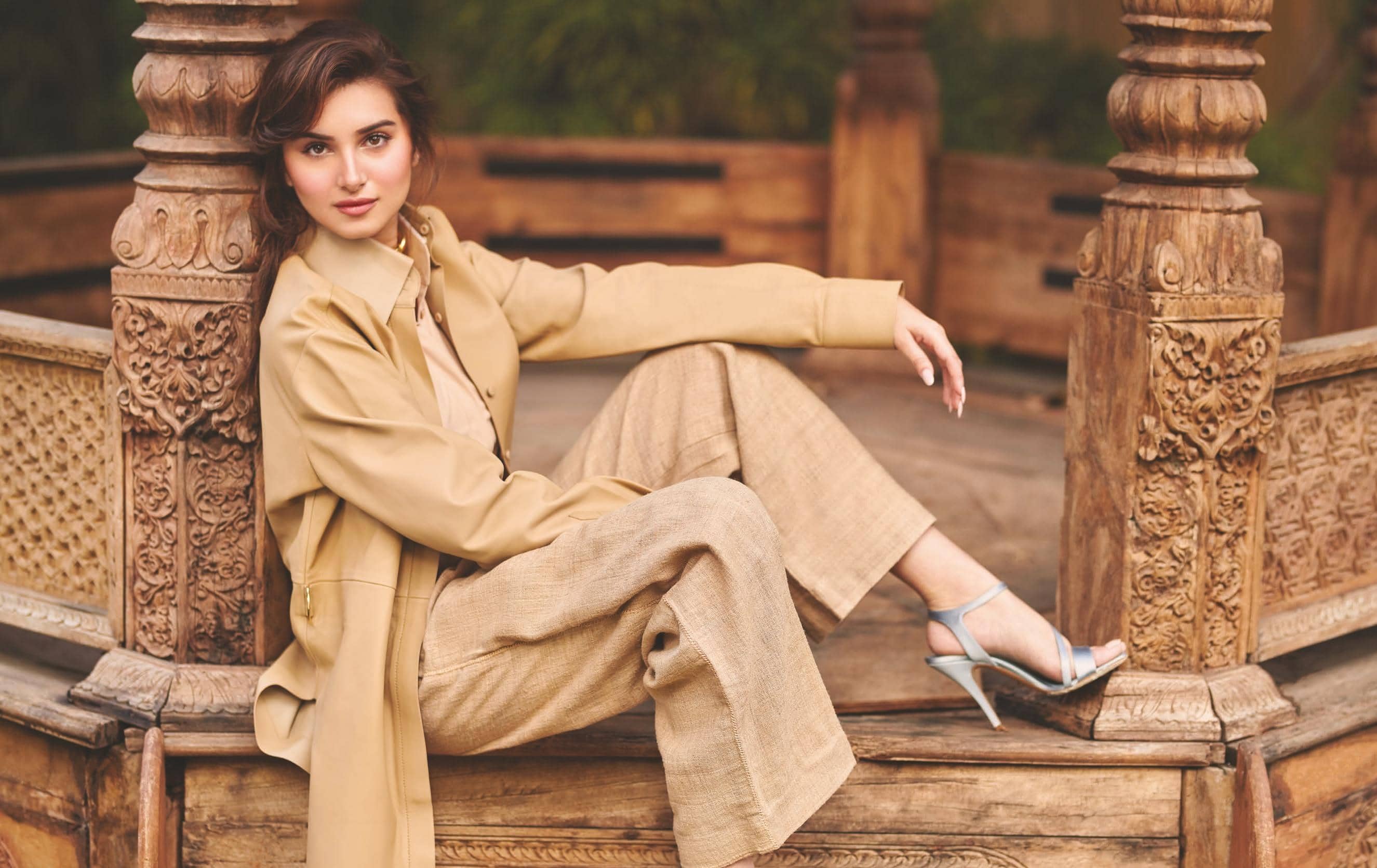 An unwavering resolve and an ardent zeal for her craft, Tara Sutaria might be the new kid on the block, but she’s geared up for the long run
TANYA MEHTA

When the trailer for Student of The Year 2 released early last year, it conjured up mixed feelings, one wondered how the storyline would be reiterated, and how a fresh lot of ‘students’ would fill in the rather large shoes of their predecessors from the first installation, most of whom have since gone on to become megastars. While every aspiring actor only hopes for an exalted debut under the Dharma banner, in the case of Tara Sutaria, that dream came true. In the film, she portrayed Mridula aka Mia Chawla, an ambitious small-town girl who makes her way into an elite college. And while the film drew mixed reviews at the box office, the audiences seemed eager to see more of Sutaria. “Incidentally, I first auditioned for Ananya Panday’s role in the film, but during the process, we figured that our natural personalities suited the opposite. I think with SOTY 2, I didn't get the opportunity to get out there and completely showcase my talent. It’s a fun, sweet film with a somewhat predictable storyline. There were some who criticised my performance, and that’s okay,” she says on a sun-drenched winter afternoon in Alibag where she's shooting for our cover. Unlike her feisty on-screen persona, she’s soft-spoken but refreshingly candid. 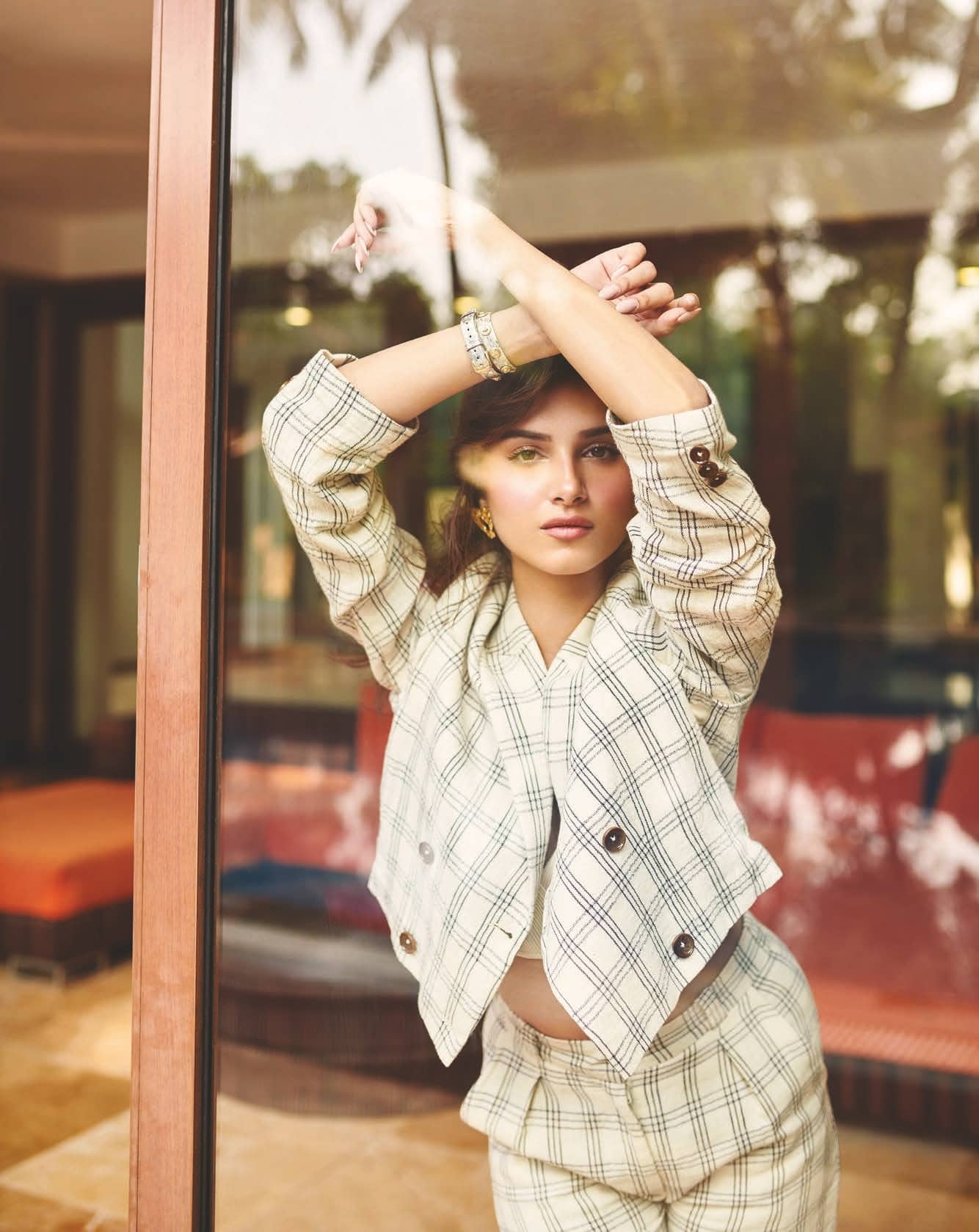 The young actor had her second outing with Marjaavaan, a thriller-drama that hit screens last November, giving her another go to prove her mettle, “I’m a sucker for good love stories and emotional scenes, the music in the film is amazing, which is very important to me. I also had the challenge of portraying a mute person for which I learnt sign language and had to depend vastly on my expressions to emote. I just want to keep doing different things in comparison to my previous films because I get bored easily. I also want the audience to know that female actor can be multi-faceted and are more than just pretty faces.”