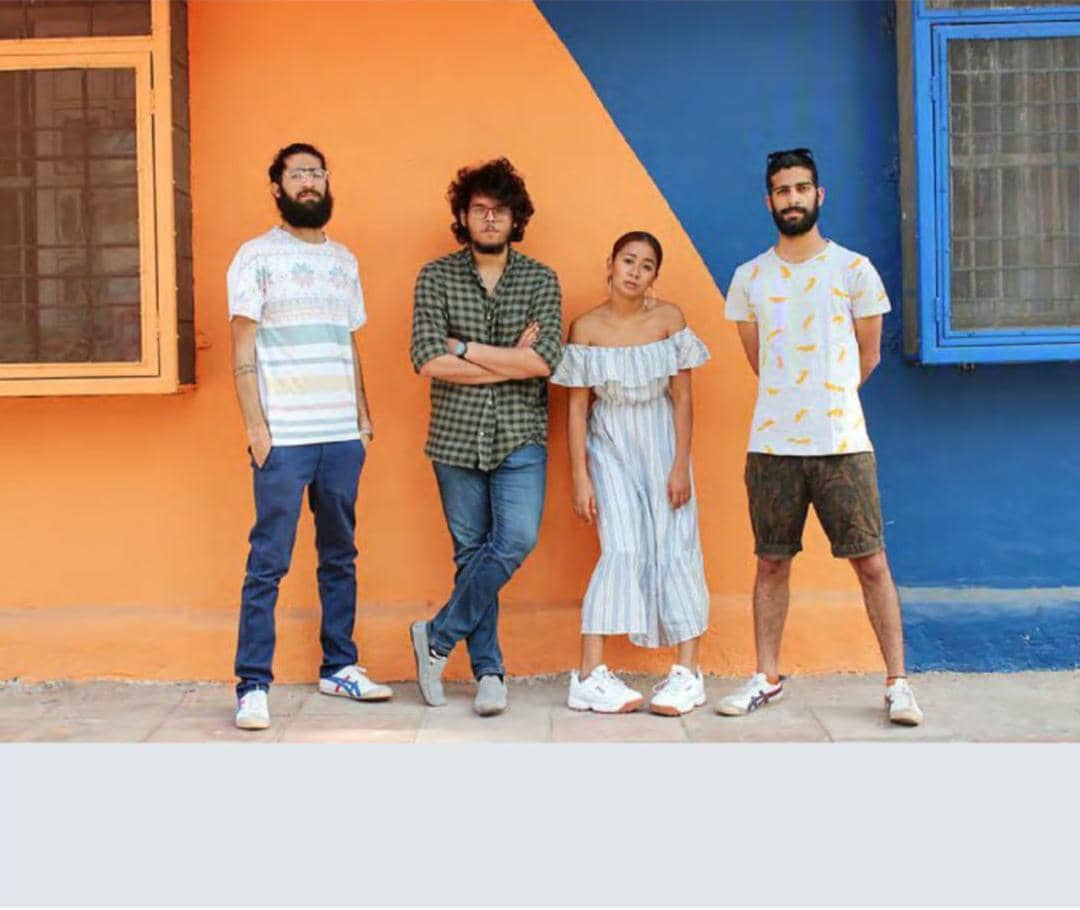 Man.Goes Human, a four-person indie band, started its journey in mid 2012. With Sharan Gulati on the guitar, Shitij Gulati on bass, Akshat Pathak on drums, and Kaprila Keishing leading the vocals, the band is known for its earnest lyrics, emotive vocals, and unique sound. They experiment with various genres such as rock, blues, psychedelic and ambient. And after eight years of making music, touring different parts of the world, and participating in various events, they have reached a turning point in their journey. One of their songs, No See, has been featured in Netflix’s Extraction, starring Chris Hemsworth. The road to Hollywood took them to Thailand, where the movie was shot. We sat down with the squad to find out what their journey has been like, and what they hope lies in store.

GRAZIA: What has been some of the main highlights of your journey so far?