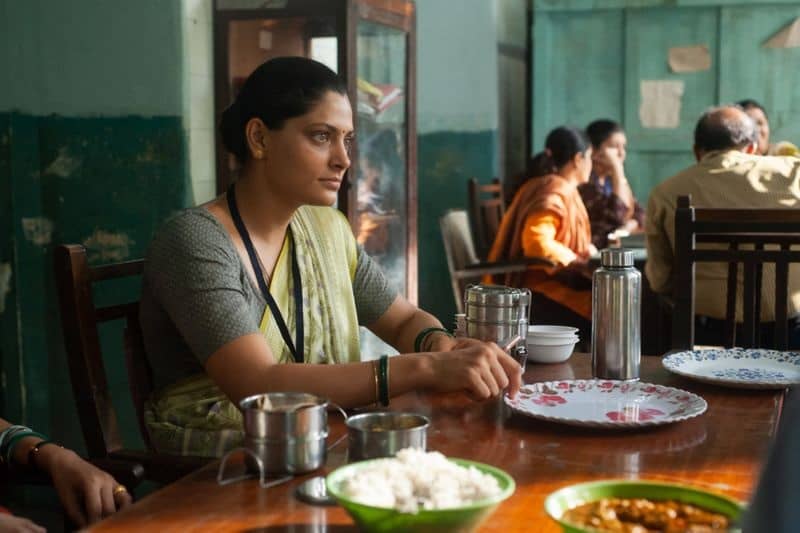 This filmmaker has found a new home for his art

There was a batch-mate in college who worshipped Anurag Kashyap. He would study his films between classes, bring him up in every conversation possible, and fashion his own short films around the director’s filmmaking style. Kashyap has inspired a whole generation of young, aspiring filmmakers – people who aren’t afraid to break the rules to create something memorable. From Black Friday to Manmarziyaan, his journey in Bollywood has been a true cinematic delight. He was also one of the first A-list directors to enter the OTT space with Sacred Games in 2018, the show that changed the way we looked at web series (and Saif Ali Khan). And now, he’s back to solidify his relationship with the Internet with his next film, Choked: Paisa Bolta Hai, starring Saiyami Kher and Roshan Mathew. We sat down with him to find out more about the new Netflix original, which explores the story of a young couple in Mumbai against the backdrop of demonetisation.