I chose my sanity! 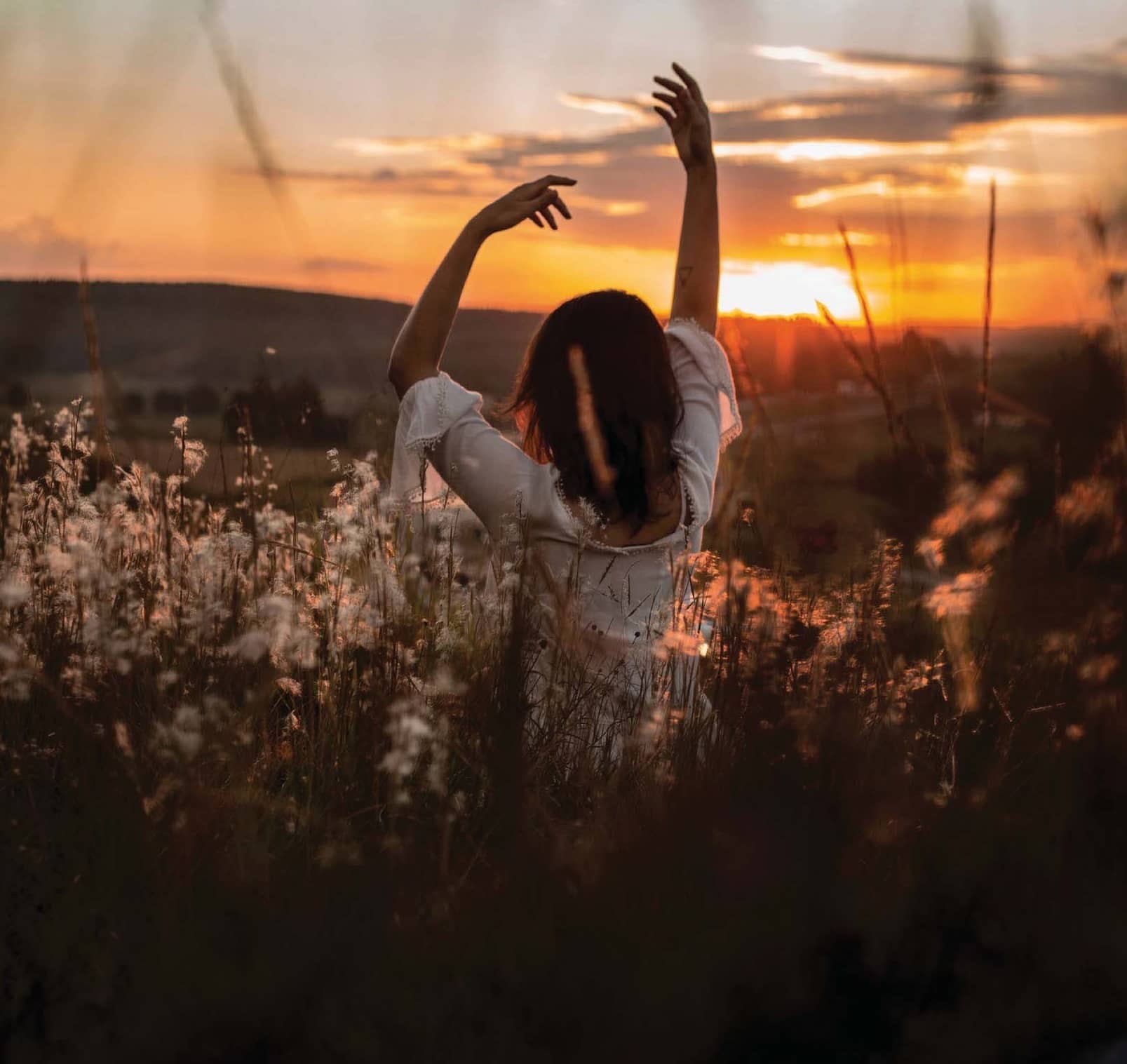 The number of millennials who’re prioritizing their mental health over a paycheck is on the rise. Here, five readers share how they resigned without a plan B.

“My dream job turned into a nightmare”

After years in the magazine industry, working my way up from a shy intern to an art director, I finally landed the job of my dreams at a leading fashion publication. After I received the confirmation from Dubai (which is where the magazine is based), I felt nervous and excited. Within a month, I had quit my job, packed up my flat and had many a farewell party before I set offon my new adventure to the Middle East. Once I arrived, the excitement soon turned to dread. ‘Crap!’ I thought. ‘Have I just made the biggest mistake of my career and my life?’ After only a few weeks at my new job, and in a new home, it hit me that this wasn’t where I belonged. The office culture played out like scenes from The Devil Wears Prada. The editor at this fashion magazine literally quoted Miranda Priestly numerous times, creating an environment that thrived on insecurity and intimidation. To keep myself sane, I got on with my work, even though it felt like my soul was being crushed. There would be days when I wouldn’t speak to a single person! 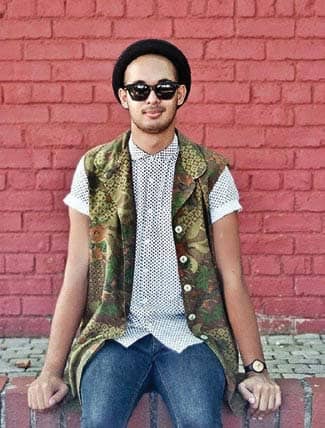 Being alone in a foreign city came with its own set of challenges, the stress of the job aside. Again, there would be days when I didn’t speak to anyone else, and at the weekend I would hole up in my empty flat with a takeaway (I also gained close to 20kg during that year) and Netflix, attempting to recover from the workweek. After six months, I still didn’t feel settled – Dubai felt like another planet compared to Cape Town. The people weren’t welcoming, and the weather during summer was unbearable.

As the end of my first year drew near, I decided to leave the dream job I’d always wanted and head back home. I had no job, plan or money, but it was the easiest and best choice I ever made. It wasn’t easy coming back and having to explain my decision to other people. Most of them wondered if I was crazy to walk away from such a life-changing experience. But I would rather face their questions and confusion than force myself to stay in an environment that didn’t serve me. Fast forward to two years later, and I’ve found a job outside of the magazine world that I enjoy – and a new flat. (I’m even 8kg lighter.) I look back on my year in Dubai with pride because I know it hasn’t defeated me. I was tested, but I survived. 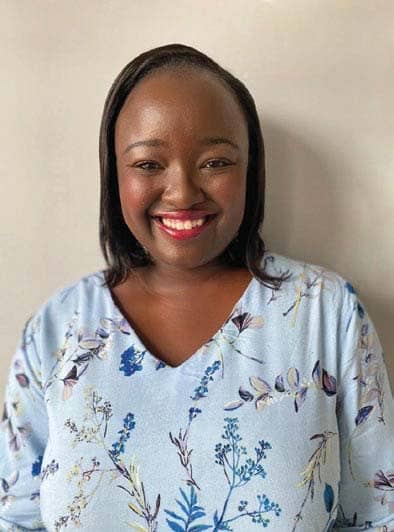