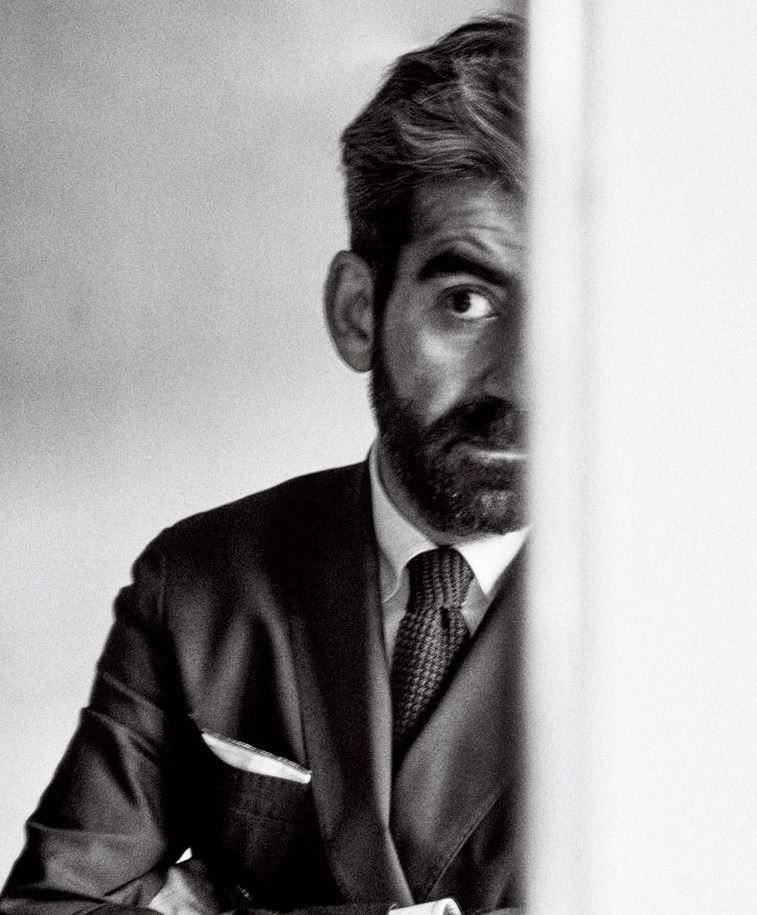 SANT AMBROEUS’ CREATIVE DIRECTOR ALIREZA NIROOMAND ON LAUGHTER AS THE KEY TO HOSPITALITY.

“You follow me on Instagram? What is wrong with you?” asks an impeccably coiffed Alireza Niroomand on a bright Parisian morning. Although he spends the majority of his time on the other side of the Atlantic, the creative director of New York and Palm Beach culinary cornerstone Sant Ambroeus looks completely at home on the affluent Rue Saint Honoré and every bit the fashion part that his almost 40,000 Instagram followers and scores of patrons have come to know and love.

Paris Fashion Week has just wrapped and there is still a distinctive buzz in the air around Colette, where Sant Ambroeus held the final takeover of the store’s underground Water Bar eatery, before the concept store closes its doors for good this December. Within minutes of arriving, nothing is out of place: seats are in neat rows, their pink cushions in place; illustrated tablemats have been set; menus offering Sant Ambroeus’ mouthwatering Italian fare are ready to be handed out. Efficiency, Niroomand says, is essential to his conception of hospitality where his team would ideally “work as little as possible,” fitting with his view of the industry as a way of life for guests and staff alike. On one wall, 25 plates decorated by artists highlight how handsomely the famous store’s trademark blue pairs off with its transatlantic guest’s light coral livery—these were a surprise for Colette’s co-founders Colette Rousseaux and Sarah Andelman. 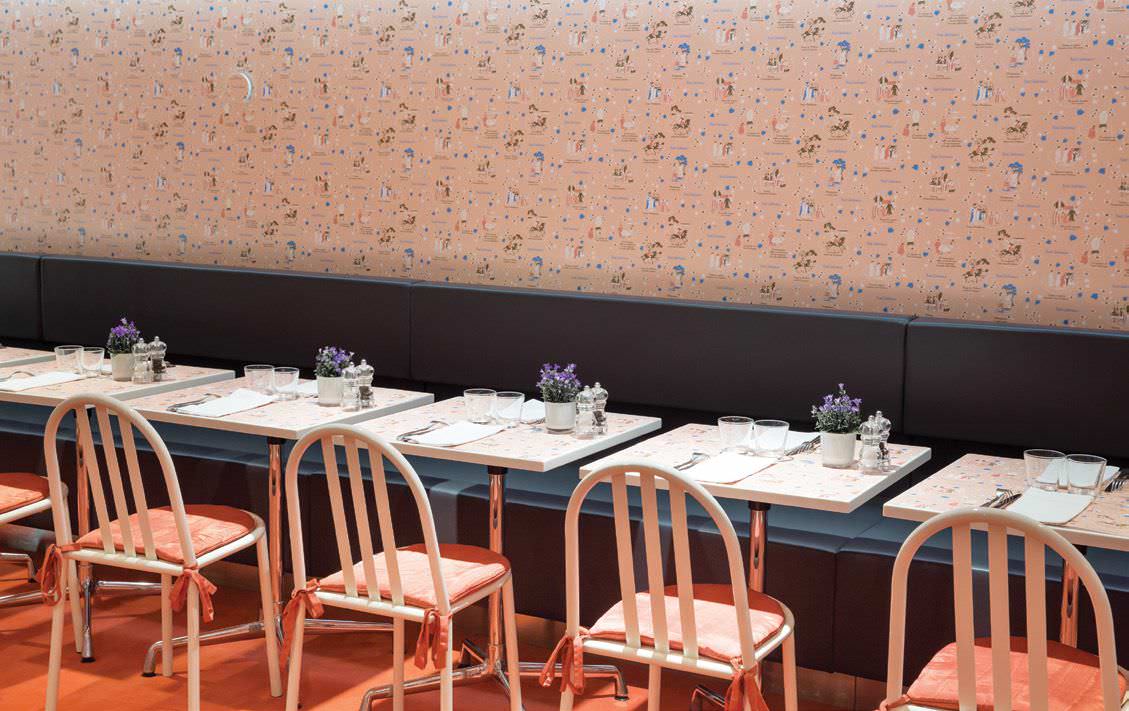