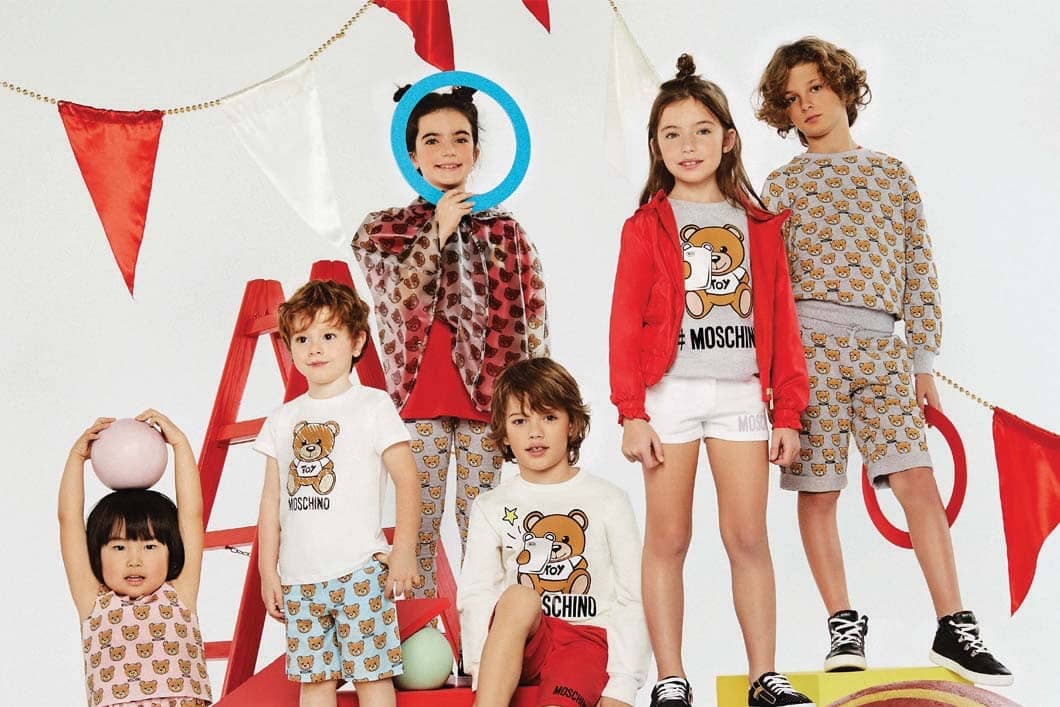 A key factor driving the Indian kids’-wear market is the country’s huge population (1.37 billion, precisely). Children’s apparel usually includes clothing for kids between 1–14 years of age. As per industry estimates, the market for children’s apparel in India is worth over ₹35,000 crore, of which around ₹3,000 crore’s worth of share is owned by branded childrenswear. The market is indeed growing fast, at a rate of 10 per cent per annum. 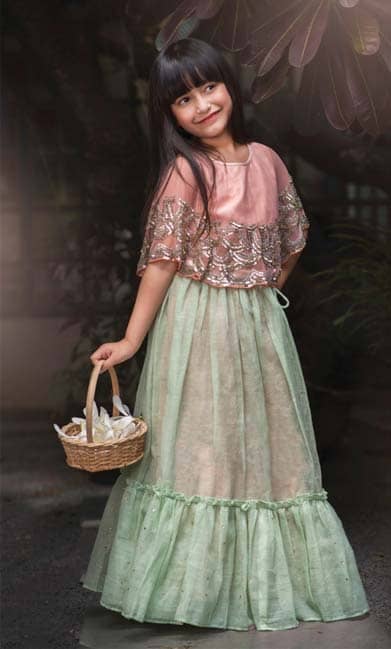 Kids’-wear is one of the fastest-growing categories globally. It has seen phenomenal growth in the last couple of years. There have been some seismic changes in this category, both product- and consumer-wise. Going by the current growth trend exhibited by this category, it could be averaging at a compound annual growth rate (CAGR) of eight per cent to nine per cent. Poonam Naik Desai, Founder and Chief Executive Officer (CEO), Peekaboo, says, “Newage parents are exhibiting considerable brand awareness and inclination towards high-quality apparel products for their kids. The rise of the upper-middle-class in India has also given rise to the new globetrotting parents with the world’s information on their fingertips. They are highly aware, well-informed, and willing to go the extra mile especially when it comes to their little ones’ comfort.” The market is, however, nascent and mostly unorganized and as per some primary research, it was estimated at ₹66,904 crores in 2017, making for 20 per cent of the total apparel market of the country. Reports also say that Indian kids’-wear is expected to grow at a CAGR of 8.1 per cent to reach ₹145,445 crores by 2027. 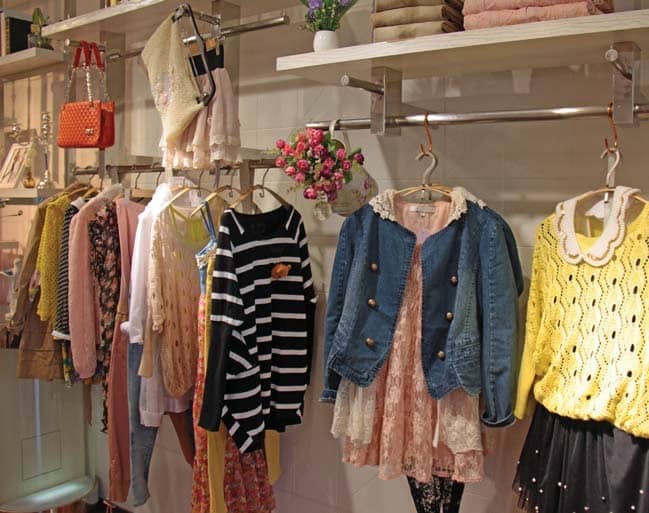