Search for a KILLER 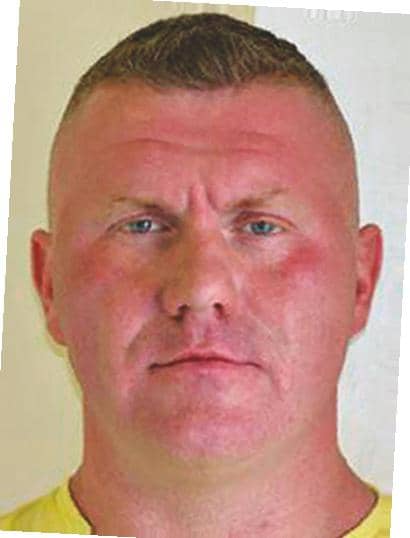 For a week in July 2010, the nation was gripped by one of the biggest manhunts in British history – the search for gunman Raoul Moat.

Newcastle bouncer Moat, who had just been released from prison and had a vendetta against the police, was angry that his ex Samantha Stobbart was in a new relationship with karate instructor Chris Brown, and on 3 July he shot Chris dead and severely wounded Samantha.