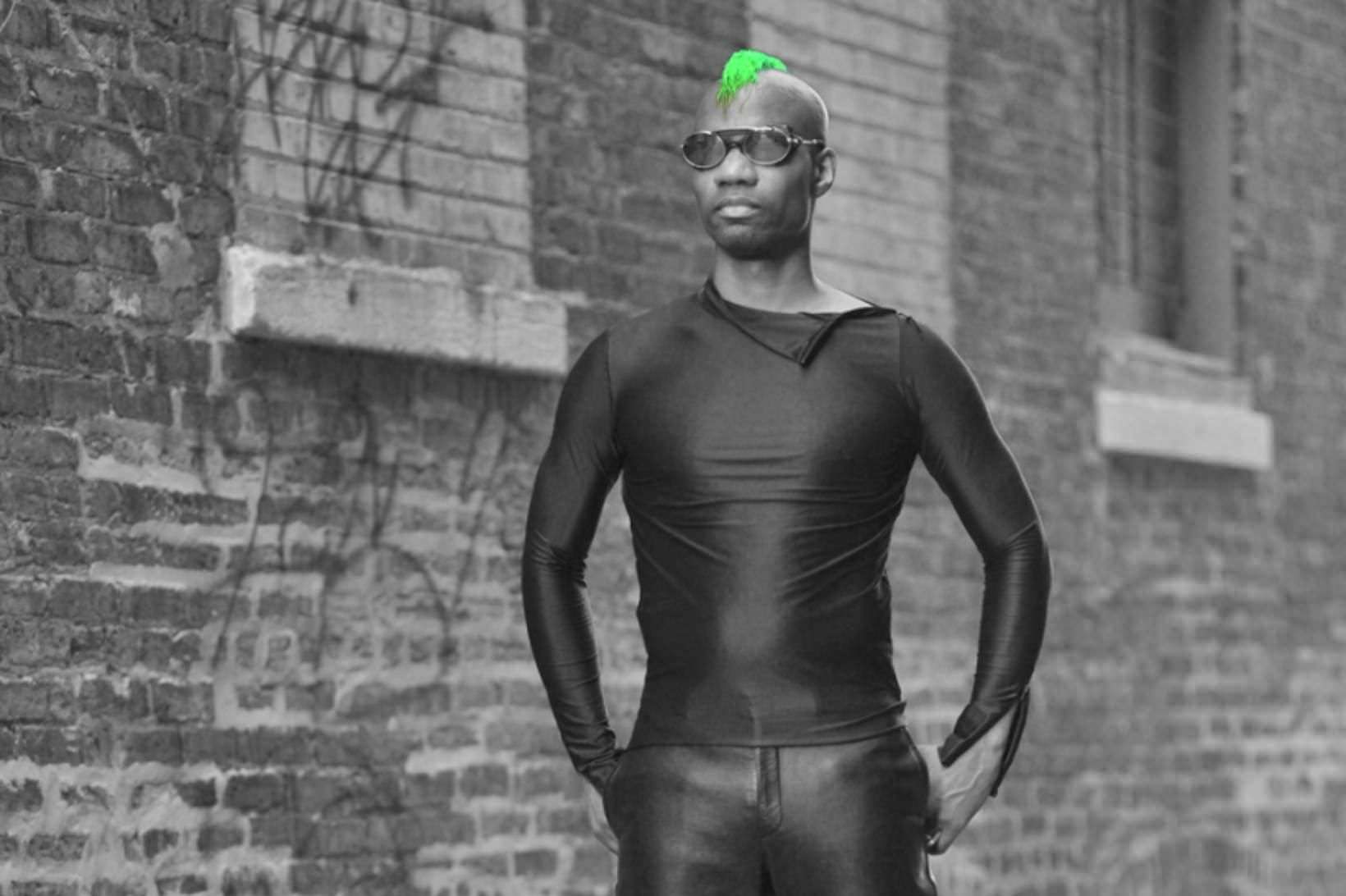 Green Velvet’s career has very much been in two halves. Depending on your age, you will know him either as a freaky cyber-punk with a penchant for dark but tongue-in cheek house anthems, or as a more serious and mindful preacher who champions a religious way of life. That doesn’t keep him out of the clubs – he’ll make his UAE debut here at Blue Marlin this weekend – but it has changed the sort of experience he offers when he gets behind the decks.

Born Curtis Alan Jones, Velvet’s story is intrinsically linked with that of house and techno music. His labels Cajual and Relief were some of the most prominent and prolific in all of Chicago in the early ’90s. After the first house wave with acts like Frankie Knuckles and Ron Hardy, then a second wave of tougher acid sounds that eventually spawned rave, his place was to strip things back to a mean and kicking sound that could be thought to be a precursor to modern evolutions like juke and footwork.

All this is more impressive given that Jones didn’t actually want to start a label at all but did so under pressure from his friends. “I didn’t know what I was doing – just like everybody else,” he has said before. “I did it because there was nobody else to do it.”