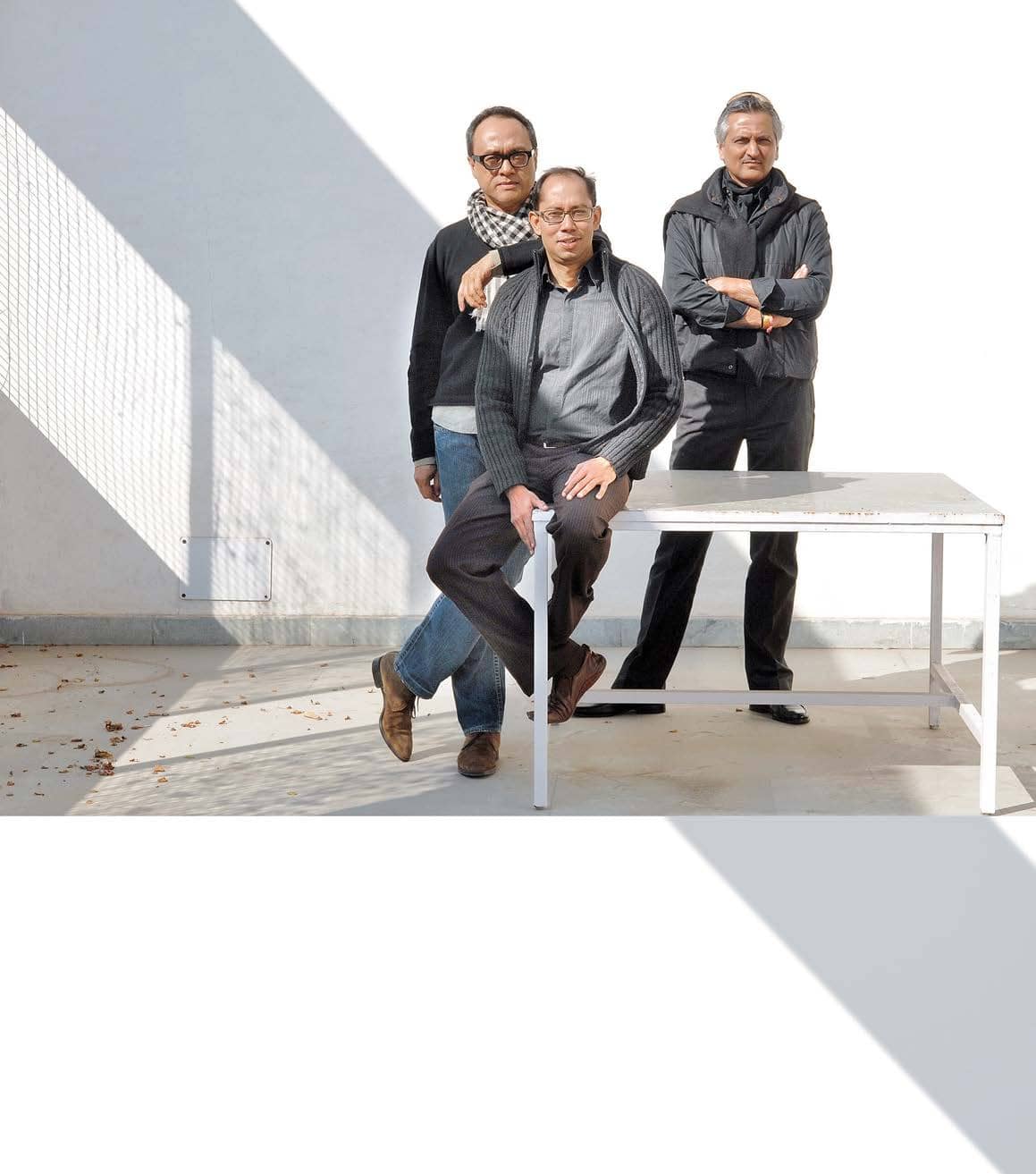 Designer duo David Abraham and Rakesh Thakore are silent agitators of a new school of Indian fashion that’s been gathering steam for the past 25 years. Femina digs deeper

Abraham and Thakore (A&T) have never played by the rulebook. When their eponymous brand was launched in 1992, their contemporaries were focused on serving up over-embellished bridal wear to the affluent Indian segment. The designer duo, however, went in the opposite direction, stocking their accessories (scarves and kimonos) at The Conran Shop in London. In a span of just a few years, their textile-based merchandise of home furnishings and accessories were flying off the shelves at stores like Liberty, Browns and Selfridges. Back home, when the Fashion Design Council of India was setting up the first official India Fashion Week in 2000, the brand had already gained a strong foothold in the European market. It was only in 2010, 18 years after the brand’s inception, that David Abraham and Rakesh Thakore graced the ramp with their first creation—a black, belted sari—at the autumn/winter edition of the Wills Lifestyle India Fashion Week (now Amazon India Fashion Week). The collection reflected the ethos of the Indian fashion fraternity at that time, when designers were finally stripping the excess, finetuning the clutter and modernising Indian classics. 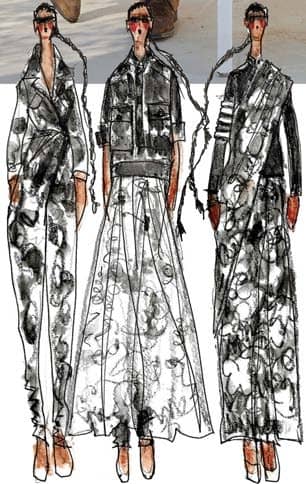 “We often look at the incredible design language developed in India over the centuries, and we are unfailingly inspired,” says Abraham. The term ‘India Modern’ may have caught on with the audience fairly recently, but Abraham and Thakore had already established a thriving design house by constantly refreshing their staples. Their cult following hasn’t dwindled in 25 years, even though they chose to stay away from the limelight for a good part of it. Their progressive design philosophy ensured that the brand stayed relevant over the decades. Today, A&T retails out of two standalone stores in Delhi and Bangalore, multi-designer outlets like Ensemble and Ogaan, and their website Abrahamandthakore.com.