Tenacity Is The New Black 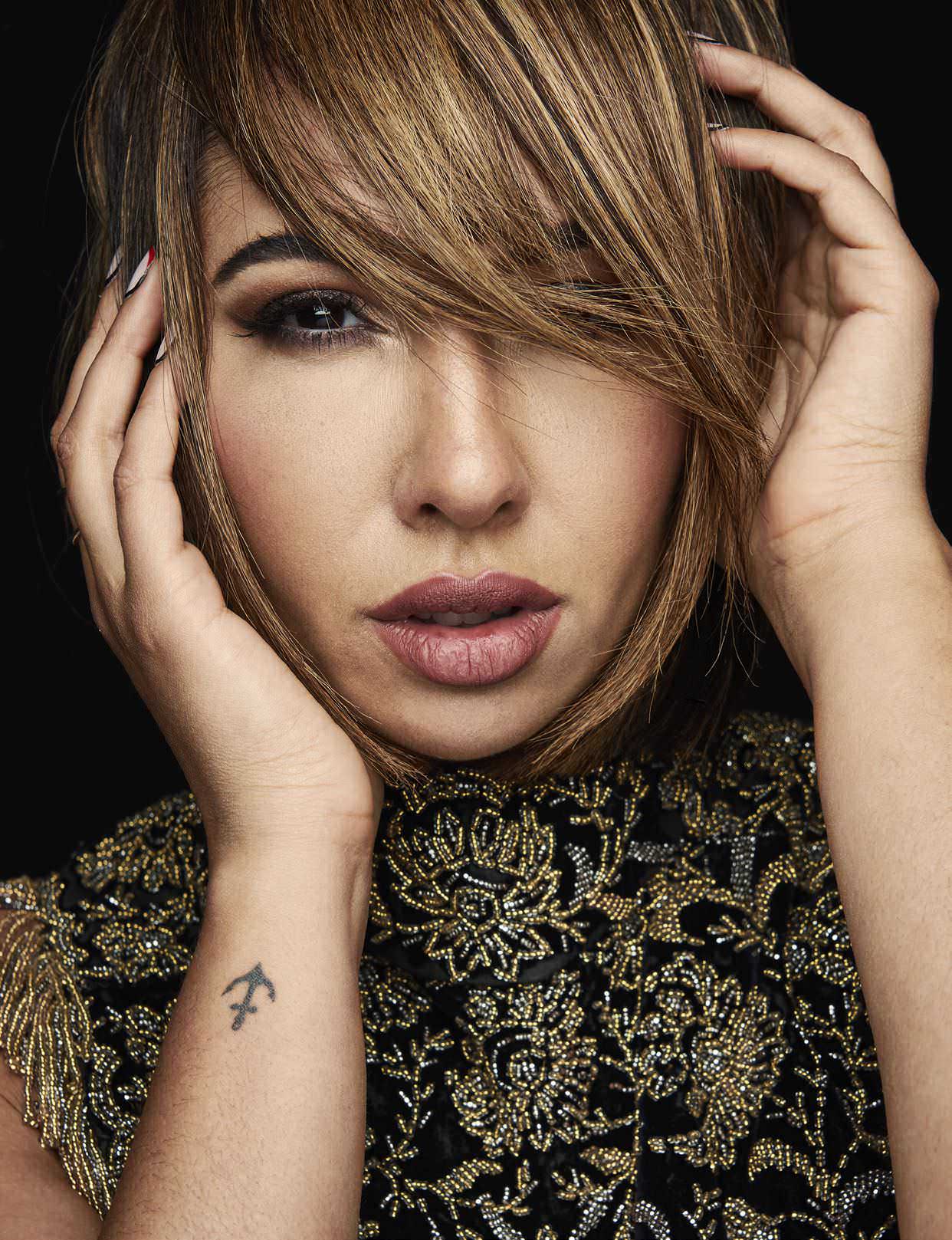 As an actress and a musician, Jackie Cruz has been acting and singing almost her entire life.

“From when I was 6 years old to about 15 years old all I did was play the saxophone, learn how to sing, and how to act. I’ve always wanted to be the center of attention because I was an only child,” said Cruz. Flash-forward to 2016 and that dream is now a reality. The now 29-year old actress-singer is currently starring on the critically acclaimed Netflix original series “Orange is the New Black,” as Marisol Gonzales, better known as Flaca. 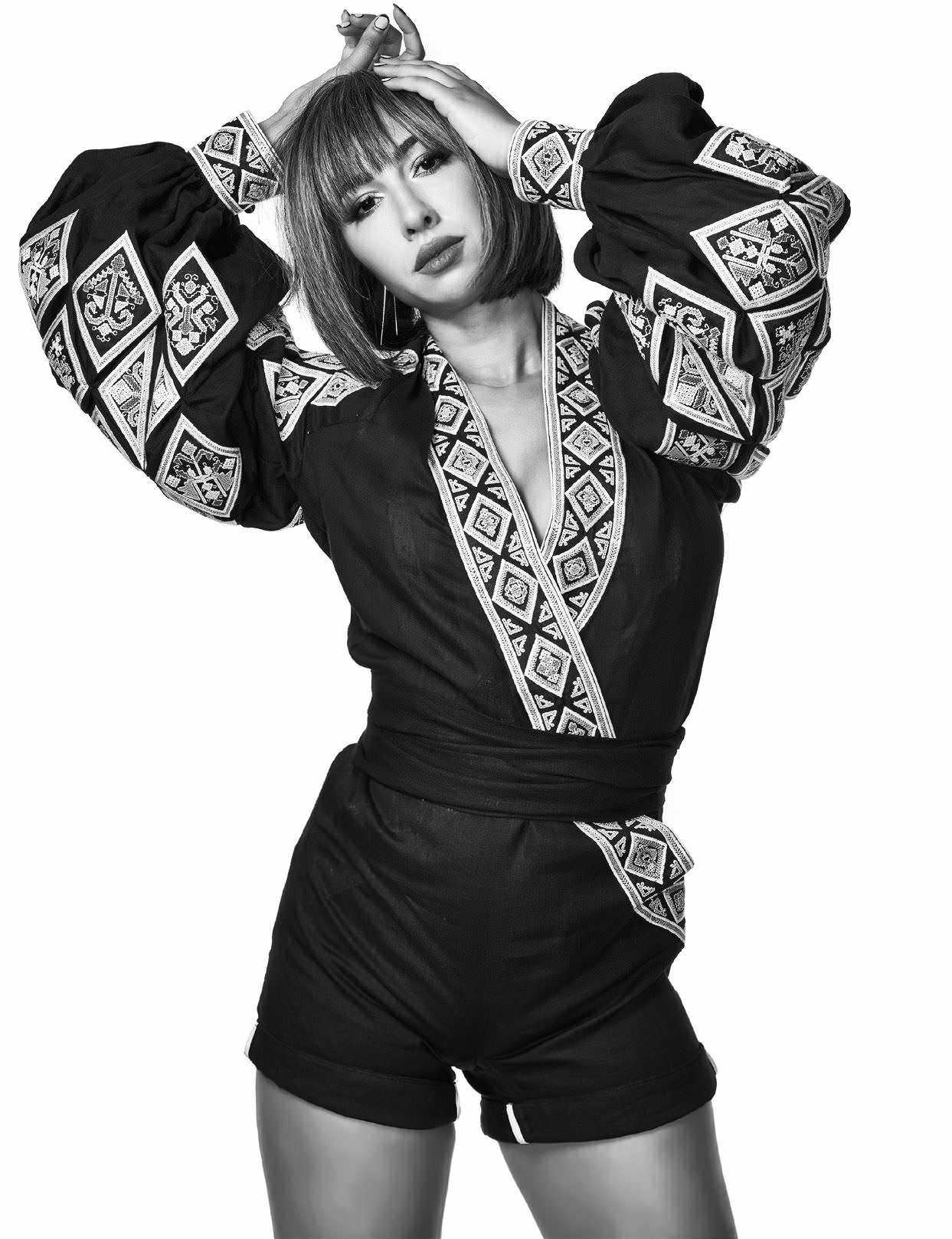 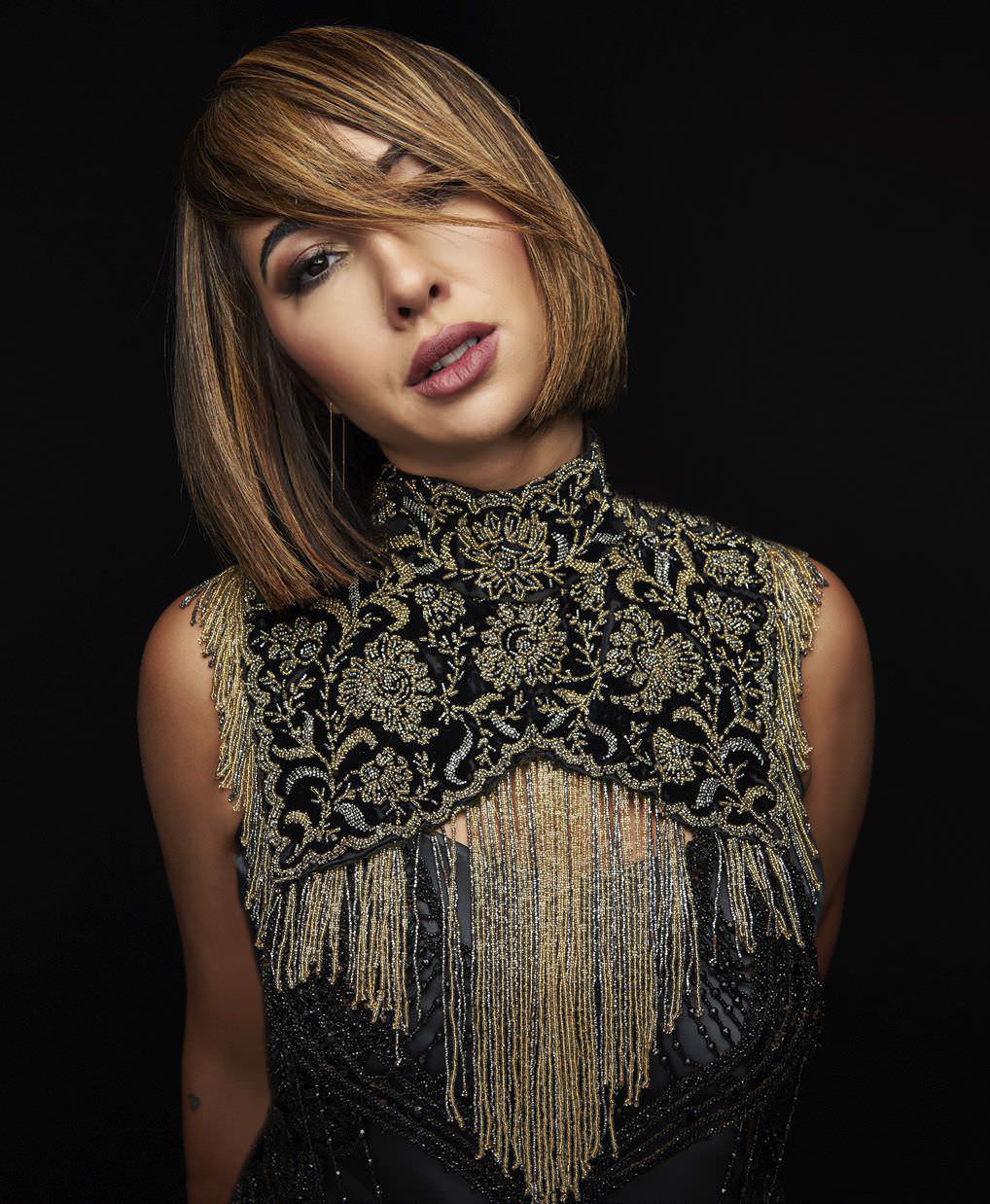 Unfortunately, Cruz’s journey hasn’t always been an easy one. When Cruz was 17, her dream of becoming an actress and a musician nearly came to an abrupt end when she was involved in a near fatal car accident that left her in need of emergency brain surgery. She also suffered a collapsed lung, two broken vertebrae, and ended up falling into a coma for 72 hours. Despite the bleak outcome, Cruz was determined to get back on her feet. With the help of some rehabilitation she was able to persevere and relearn how to walk. 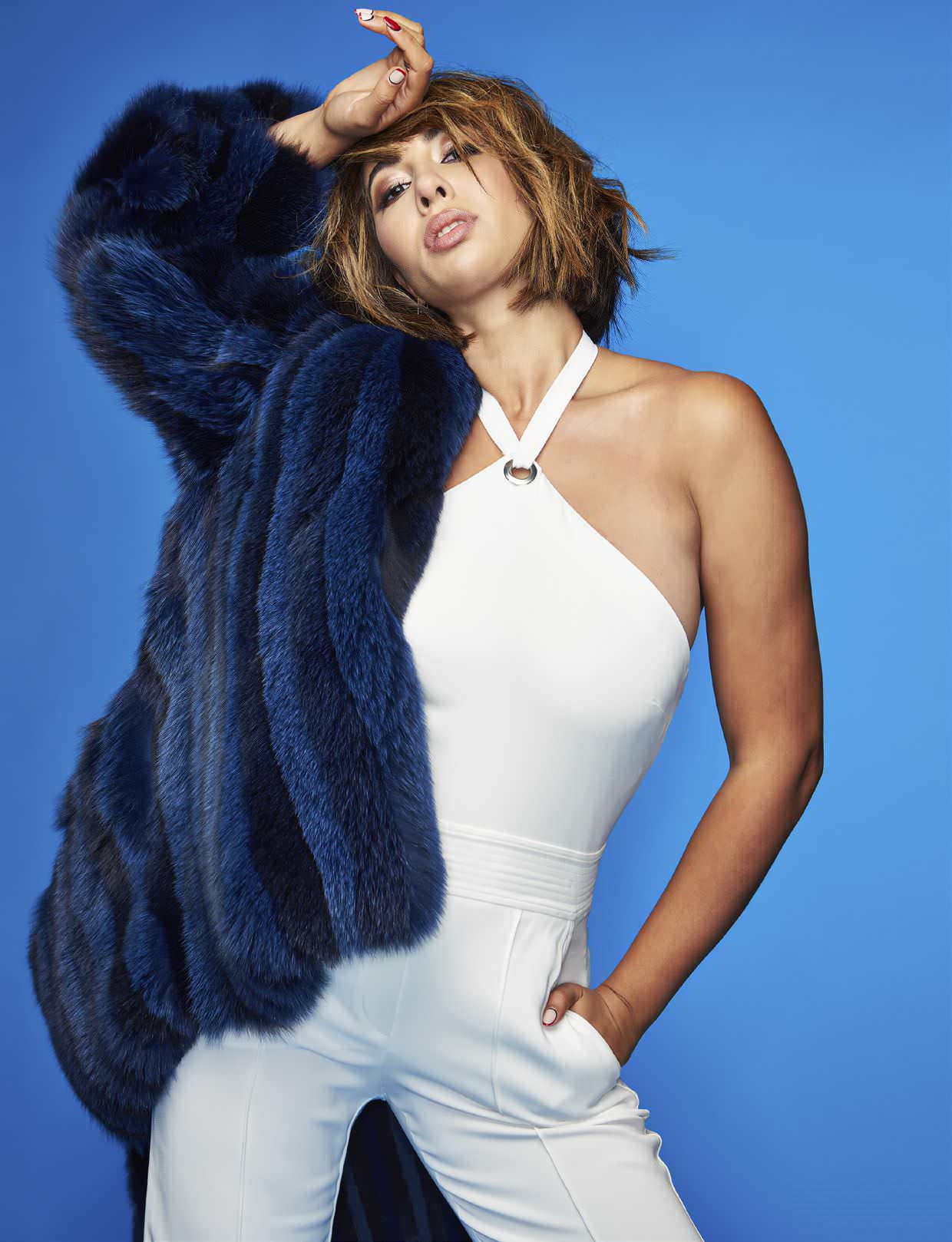